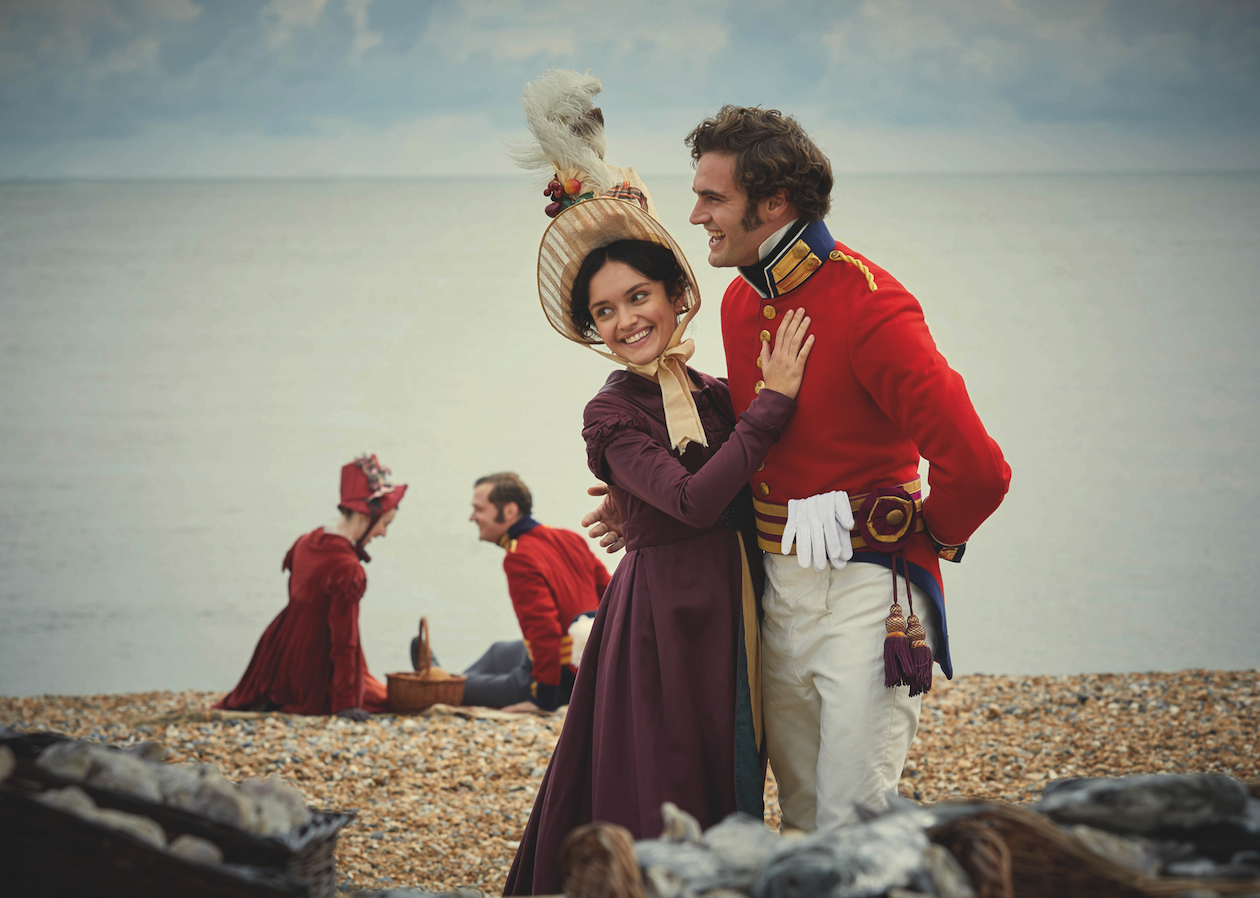 A new £10 million TV adaptation of Thackeray’s classic novel Vanity Fair will be broadcast on ITV later this year. The literary classic, set against the backdrop of the Napoleonic Wars, follows Becky Sharp as she attempts to claw her way out of poverty and scale the heights of English society.

This is the fifth British TV adaptation for a novel that has also been filmed three times in Hollywood, with actors vying to play the central role of the feisty Becky Sharp. For this production, 23-year-old Oldham-born actor Olivia Cooke plays Thackeray’stimeless anti-hero.

Her story of villainy, crime, merriment, cheating, fighting, and dancing takes her all the way to the court of KingGeorge IV via the Battle of Waterloo, breaking hearts and losing fortunes as she goes. The new series was filmed at UK locations including the 18th century Marble Hill House in Twickenham, Fitzroy Square in London and the Kent seaside town of Deal. For a tour of the film locations click here.