The Isle Of Man In A Day Tour

Explore highlights of the Isle of Man with a local expert guide and get a real sense of being somewhere with its own history and heritage.

Neither part of the UK nor the EU, the Isle of Man sits in the middle of the Irish Sea between Great Britain and Ireland. A dependency of the British Crown, it has its own history and heritage drawing from Celtic, Viking and maritime traditions. In this private guided tour we explore some of the Island’s highlights and its unique story. Ideal for any size of group with a local step-on guide.

Starting in the modern capital of Douglas, we head up the east coast to Laxey and the Great Laxey Wheel: the largest working waterwheel in the world and part of the Island’s mining heritage. We join a section of the famous TT motorcycle race course and then head for St John’s and Tynwald Hill, the open-air meeting place of the Island’s assembly ‘Tynwald’ which is believed to have met here for over one thousand years.

Peel provides a break for seafood, ice cream, beach walking and exploring Peel Castle on St Patrick’s Isle, then a scenic drive down the west coast leads to the village of Cregneash with its thatched cottages, Manx Gaelic traditions and historic farming. It’s only a short journey to the Sound with views of sea birds, choughs and grey seals as we look over to the Calf of Man nature reserve.

Our return to Douglas is via Castletown, the Island’s old capital, and Castle Rushen, one of the seats of the Kings and Lords of Man. 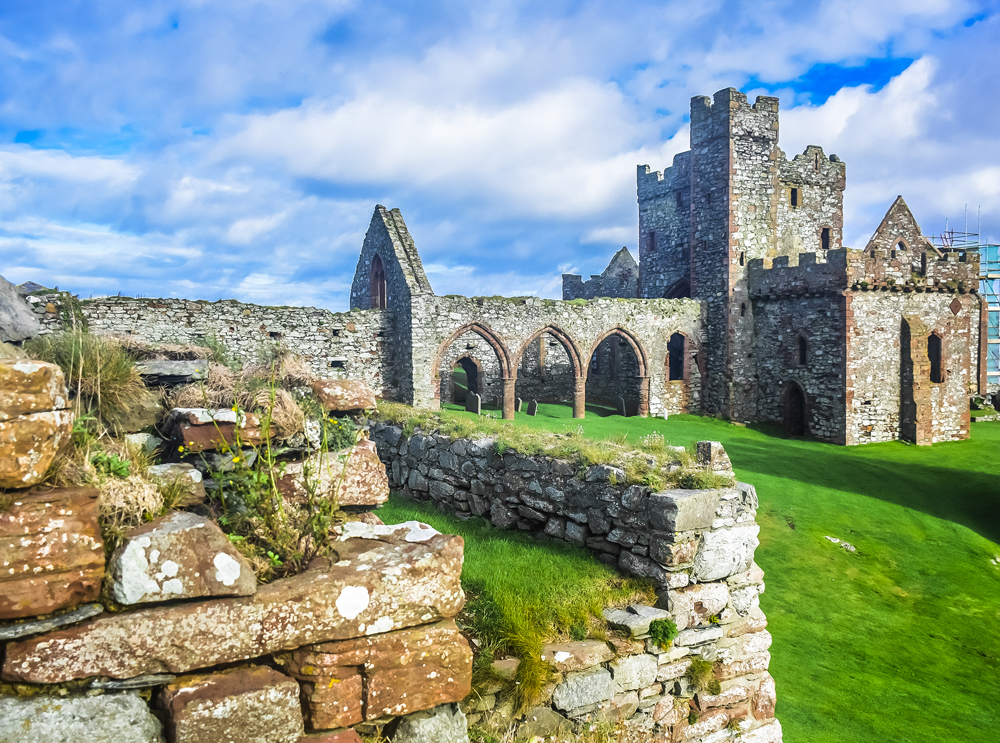 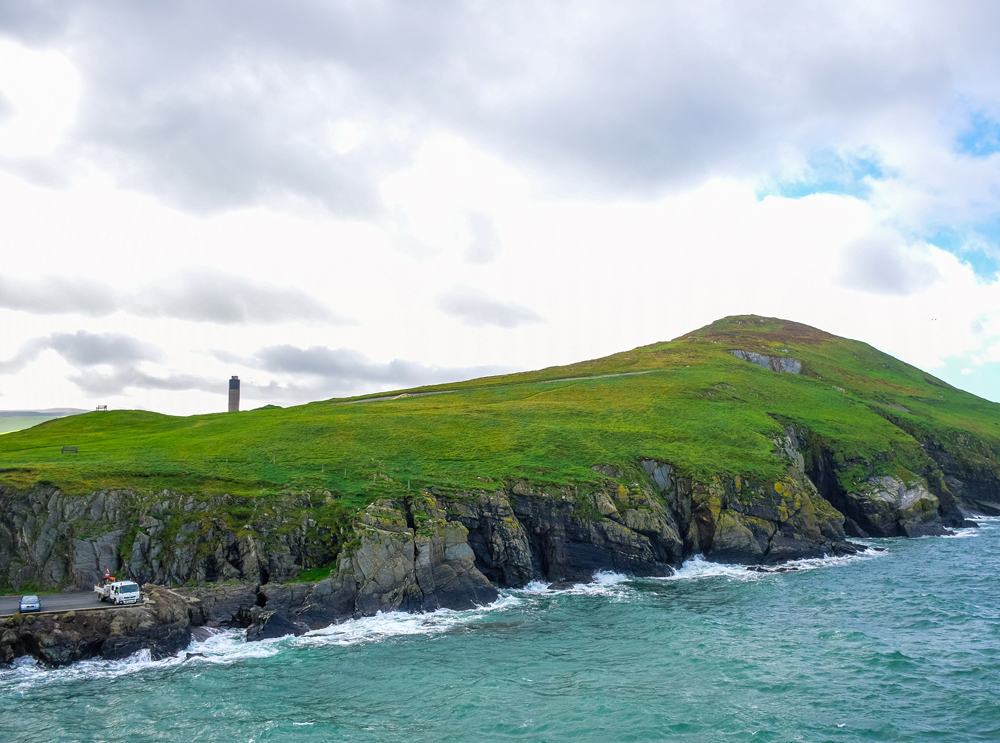