This ancient market town is home to one of the finest churches in England.

Salisbury Cathedral is the tallest medieval structure in Great Britain and is simply sublime. Join your private guide for a tour of this 13th century masterpiece in stone. Climb the tower to be rewarded with views that have charmed artists and writers. See one of the four original copies of that defining 1215 charter guaranteeing our democratic rights, Magna Carta.

Your local guide will lead you on a city walking tour to see a court where ill-fated convicts were transported to exile in Australia, an execution site with its 500 year old ghost, and the world’s only cinema with a 15th century foyer. You may even like to head out of town to Old Sarum, an abandoned Iron Age fortress that became an important 11th century base for Norman soldiers and churchmen, and much later an infamous parliamentary ‘rotten borough’.

This private guided tour of Salisbury can be combined with Stonehenge or Bath. 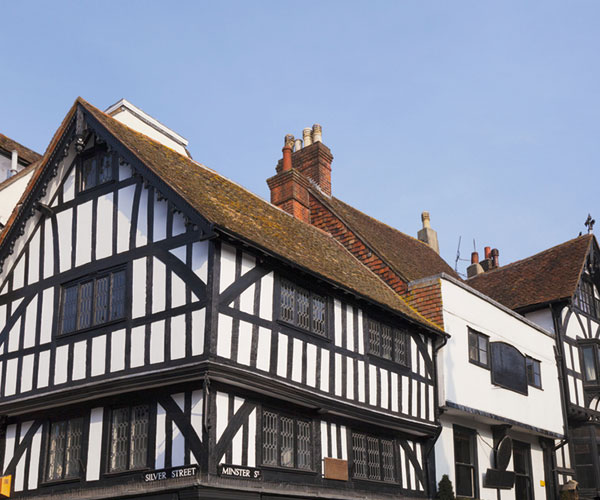 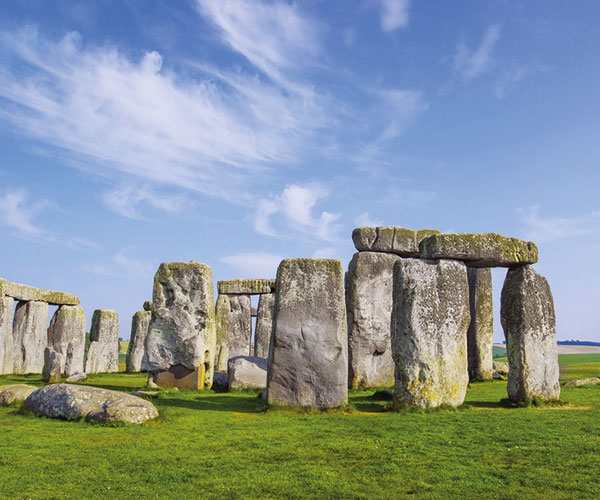