Portsmouth is rich with fine buildings, many of them telling this island’s unique maritime story.

Old Portsmouth – once known as Spice Island – is home to the city’s former sea-defences. It’s here that the city sprung to life, and is the perfect starting point to discover the history of Portsmouth.

Your visit will follow in the last steps of Admiral Horatio Nelson, uncovering the places and buildings that he passed through before boarding HMS Victory for his fateful last voyage in 1805. Your guide will take you to Portsmouth Historic Dockyard to hear about life on-board Nelson’s flagship – then step onboard the real thing that’s moored right here!. You can also visit the amazing Mary Rose Museum, telling the story of the life, death and rebirth of one of Henry VIII’s warships.

Another maritime story is told at the nearby D-Day Museum, and our tour will follow the role played in the lead-up to June 1944 when Allied forces landed on the beaches of Normandy, signalling the start of the liberation of Europe and final push towards peace in 1945.

You will also hear about the city’s most famous literary son. Charles Dickens was born in Portsmouth in 1812, and you will see places that may have influenced his later works and – when available – your guide can also arrange for a visit to the Charles Dickens’ Birthplace Museum. 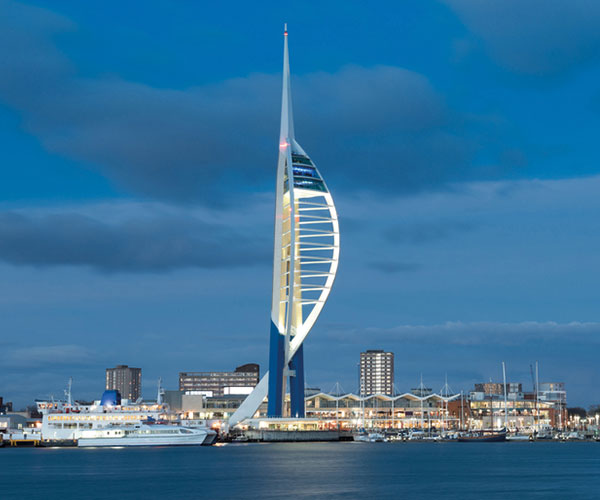 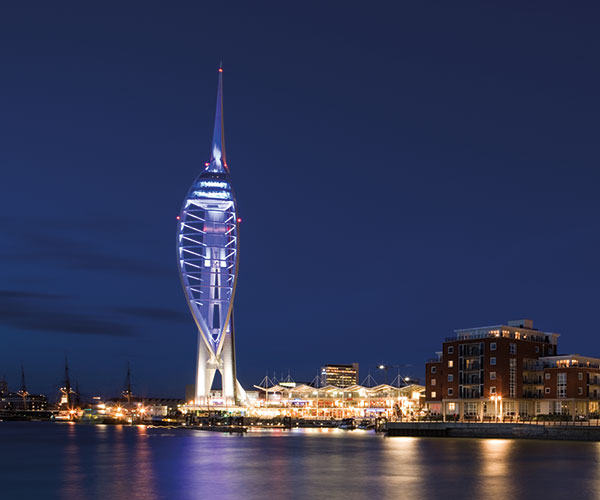