Aunt Polly’s house in Peaky Blinders is in Sutton Coldfield, outside Birmingham.  On our tour we will take you to the actual house used for filming in a model village in Liverpool.  Port Sunlight, was built in the late 1800s as living quarters for workers at the nearby Sunlight Soap factory. 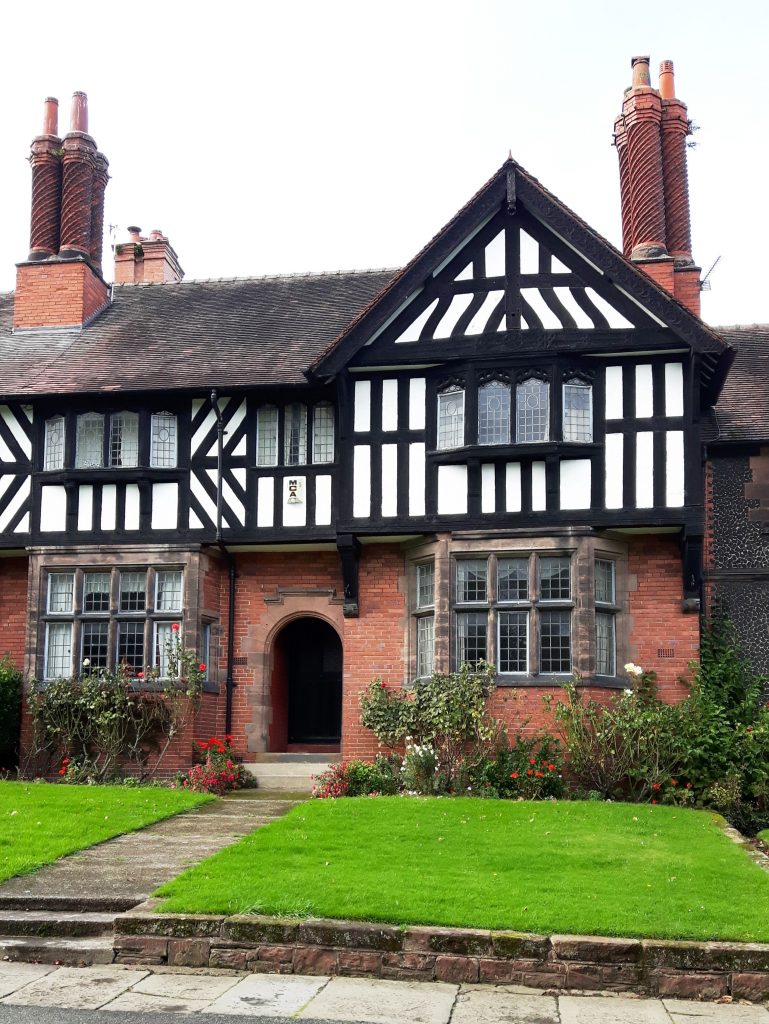 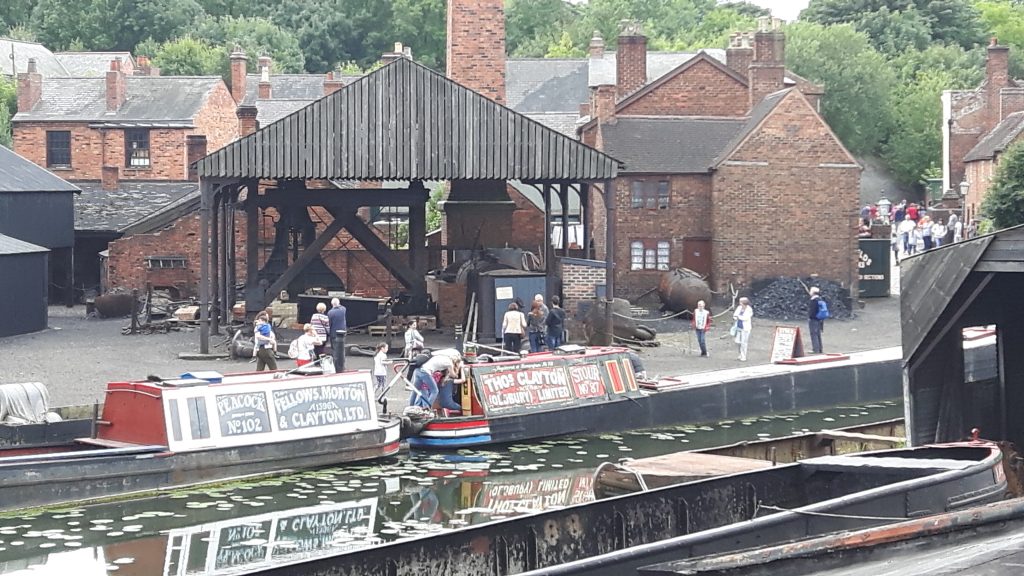