Take a private guided tour around London’s most transformed landscape – the Olympic Park. Your local Blue Badge guide will bring to life the story of how this London neighbourhood is being reinvented as a sporting, cultural and business district on London’s dynamic new east side thanks to the legacy of the 2012 Olympic and Paralympic Games.

Take a private guided tour of the Olympic Park and you will hear the stories of medal-winners Dame Jessica Ennis-Hill, Usain Bolt, Michael Phelps and Sir Chris Hoy. Let your guide show you the beautiful parklands, canals and waterways and artworks located across the park.

Visit some of the iconic venues, including Dame Zaha Hadid’s stunning Aquatics Centre, the Copper Box and the Velodrome, and find out about the London Stadium – now home to local Premiership football team West Ham United and London’s elite athletics stadium where IAAF and IPC World Championships were held in 2017.

Finish the tour with a visit to the Arcelor Mittal Orbit, a 115m tall observation tower now incorporating the longest slide in the world.

Admission tickets are also needed to enter some attractions including the Orbit and the Aquatics Centre. 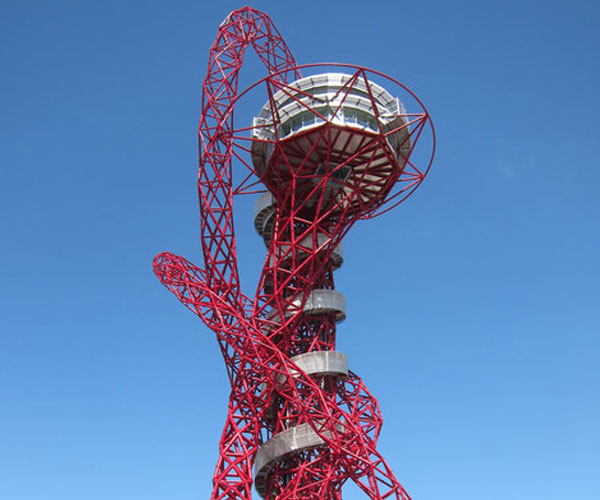