Manchester Town Hall is the crowning glory of one of the world’s most influential industrial cities, a great Gothic Victorian statement created out of stone, statues and soaring spires, infused with religious symbolism and graced with the famous Ford Madox Brown murals.

Join your private Manchester guide of for a tour that tells all its stories. Find out about the architecture, the portraits, the pictures, the politics, the baffling beasts that guards the entrance and the legend about the Nazis’ love of the building.

The John Rylands Library is known as “the Taj Mahal of the North-West”. Built as a love token by a widow for her lost husband, it is a testament to Manchester’s passion for Gothic architecture. The gift of one of the city’s cotton kings, it is one of the great libraries in Britain. The collection includes first editions of Shakespeare and Dickens; a key selection of works by the pioneering printer William Caxton; the personal papers of Methodism’s co-founder John Wesley, and 19th century writer Elizabeth Gaskell.

Highlights of your private guided tour of John Rylands Library include the St John Fragment and the reading room, a grand galleried Gothic extravaganza filled with coloured windows and statuary. Tours of the library start outside St Ann’s Church with an introduction to the city’s cotton past and John Rylands’ religious inspiration. 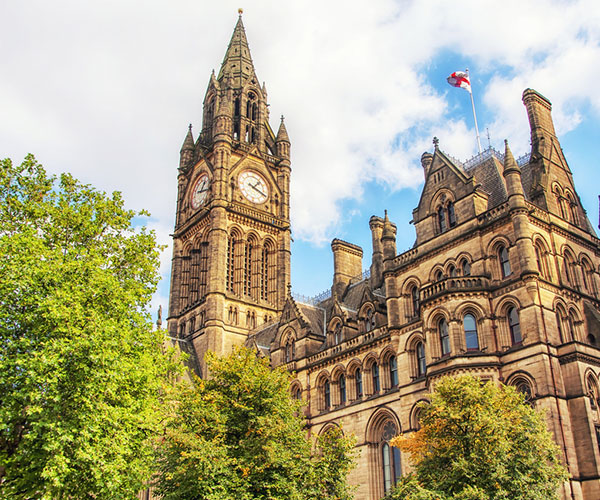 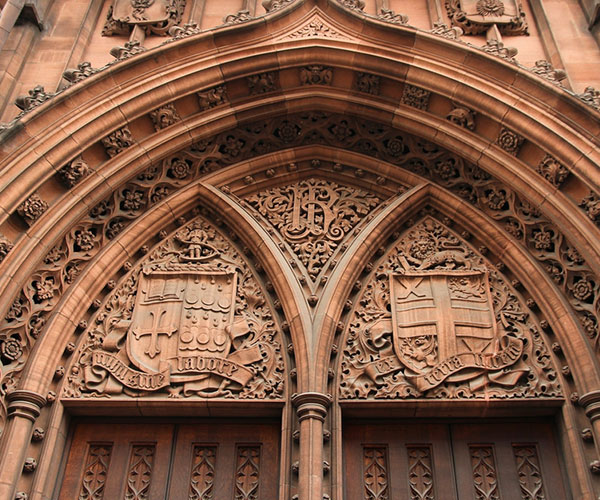 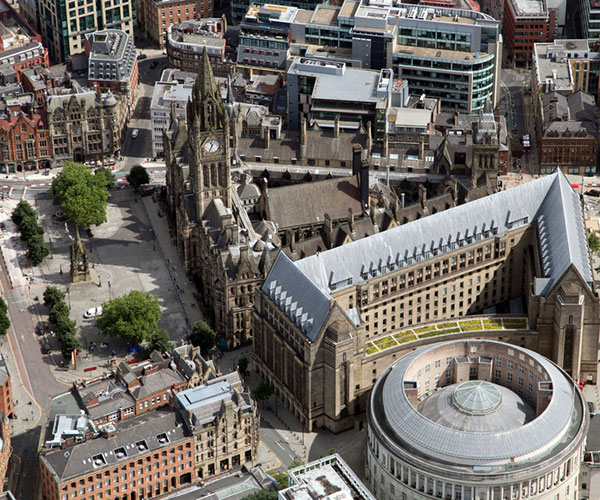