This picturesque village is unique.

Made up of houses mostly built some 700 years ago, it was once a busy wool making centre, but when the train line bypassed Lacock in the mid-19th century, the town was frozen in time – untouched by the modern world.

Walk the streets with your local Lacock guide, stop for lunch at the George pub with its “dog spit” and wooden beams. Hear about the many TV and film productions that have filmed in the town, making it seem familiar to people from around the world – from the BBC production of Jane Austen’s Pride and Prejudice and Cranford, to Downton Abbey.

And for Harry Potter fans, your private guide can take you for a visit to Lacock Abbey and reveal several locations that were used in the films.

This private guided tour of Lacock can be combined with Bath or Stonehenge or Salisbury. 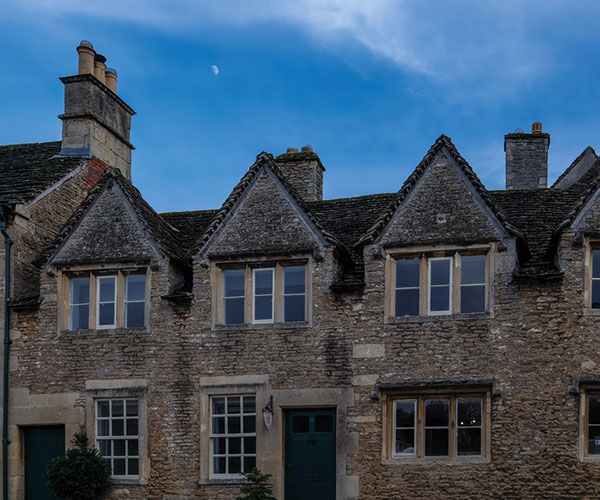 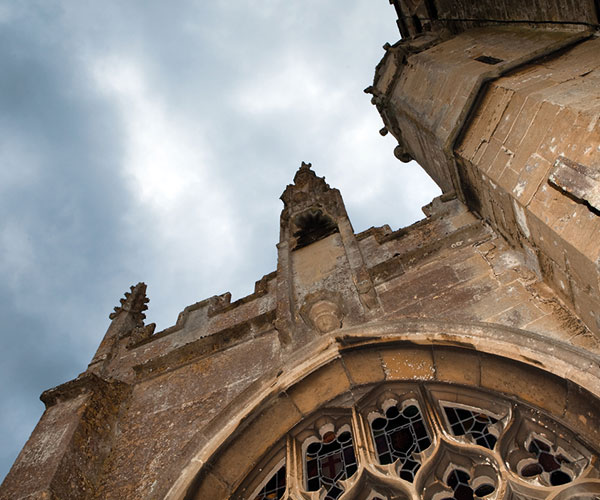