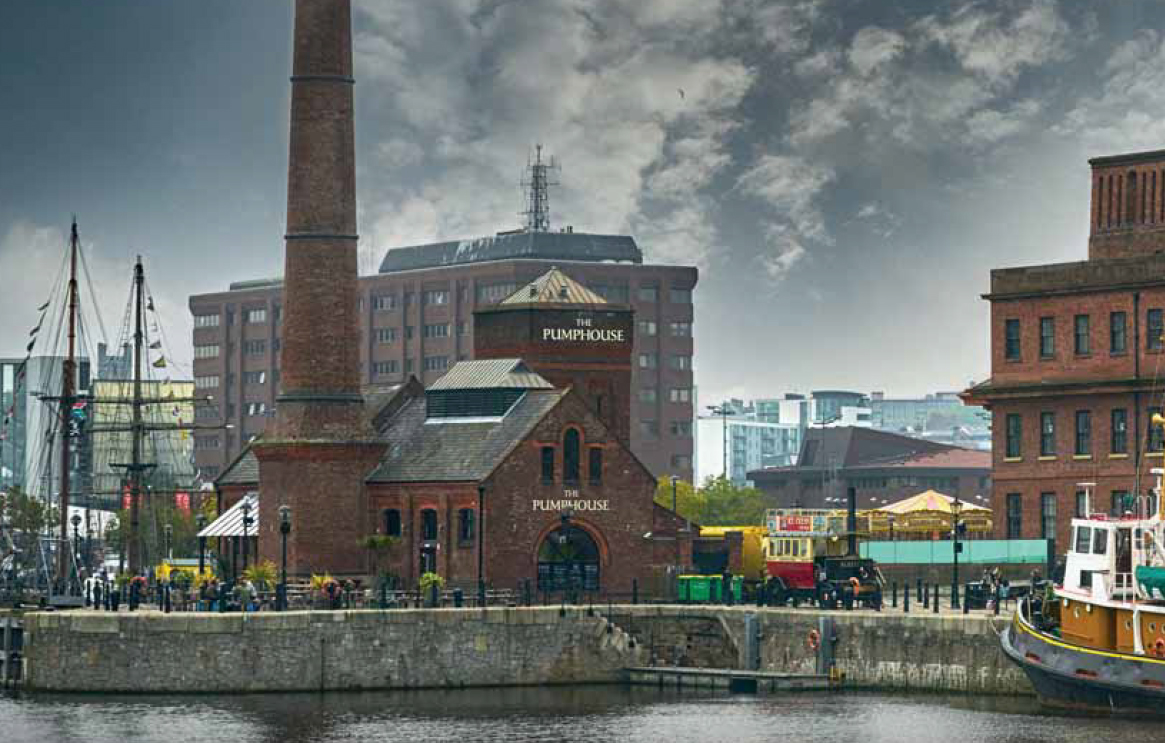 In 1935 Julie Kershaw’s grandfather hitched a ride on a milk cart heading out of North Wales. He took his five-year-old son – Julie’s father – with him. Like thousands of others in Depression Britain, they were on their way to Liverpool in search of a job.

“It’s the story of our city,” says Julie. “The nickname for Liverpudlians is Scouser. This comes from Lobscouse, a stew cooked by sailors who would chuck anything they could eat into a communal pot – a perfect moniker because Liverpool is a melting pot of people from all over the world.

“Evidence of this history is everywhere: in the rows of streets named after Welsh towns – so many came that by 1813 one in ten Liverpudlians was Welsh – and in the Irish ancestry of the city’s most famous sons, Lennon and McCartney. During the 19th-century potato famine, thousands fled Ireland for the nearest English port, Liverpool. We joke that the Scouse accent is a mixture of Welsh, Irish and catarrh. 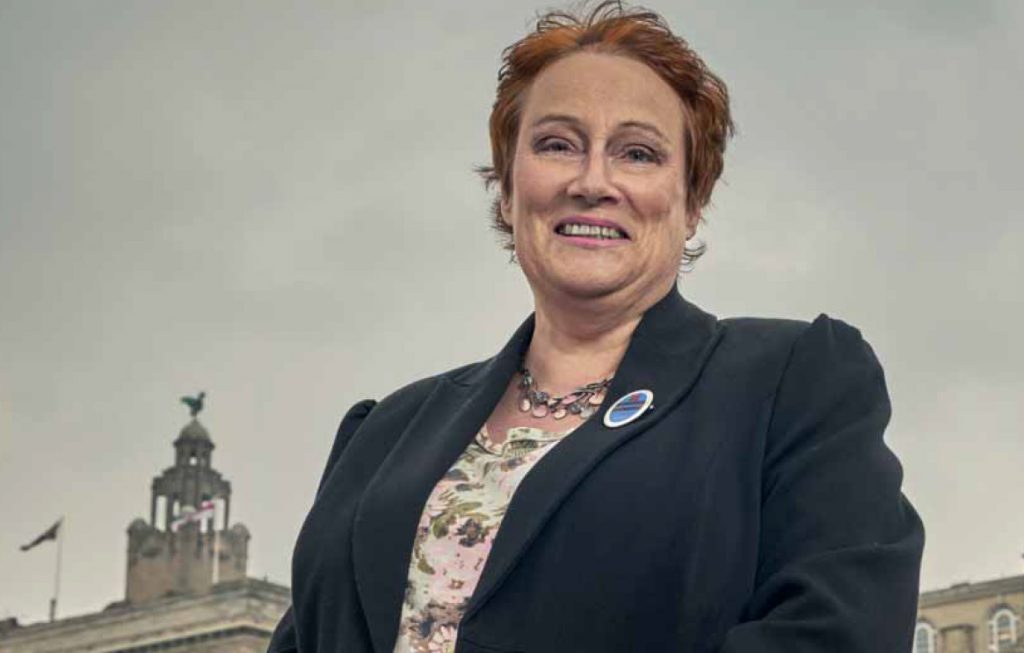 “It was the docks that brought them here. Originally established in medieval times as the Lyver Pool – nobody is sure what the Lyver part means – in 1715 immigrant navvies dug out the world’s first commercial wet dock. By the early 19th century 40% of the world’s trade passed through Liverpool’s docks.

“The boom began during one of the most troubling periods in history. The city became the centre of the British slave trade, with nearly half of all slaves traded between Africa and the Americas transported on Liverpool ships. The brutal business made the city rich, this was reflected in the Town Hall; part paid for by slavers’ fortunes, it is decorated with a frieze mapping the trading routes, including images of lions, crocodiles, elephants and African faces.

“The city commemorates this legacy at the International Slavery Museum. Opened in 2007 to mark the 200th anniversary of the abolition of slave trading in the British Empire, it stands near the docks where the slaving boats moored – the only museum of international slavery in the world.

“A small number of slaves came ashore in Liverpool, where as free men they joined the oldest black community in the UK, first established in the 1730s. Chinese sailors also arrived, setting up Europe’s first Chinatown near the Anglican Cathedral.

“During the Second World War, some 6,000 Liverpool Chinese mariners served in the UK merchant fleet. They were poorly treated and paid less than half their British counterparts. In 1945 the British government began to forcibly repatriate the Chinese Scousers. Many had a locally-born wife and children – a husband or father who left the house in the morning and never returned. This only came to light in recent years, and in 2006 the council placed a plaque at the pier head commemorating their story.

“The docks always dealt harshly with people. Charles Dickens came to Liverpool to research a sketch of Victorian working life. The writer enrolled as special constable to explore the crimp houses, notorious lodgings where sailors on shore leave were routinely robbed and pressganged into military service. 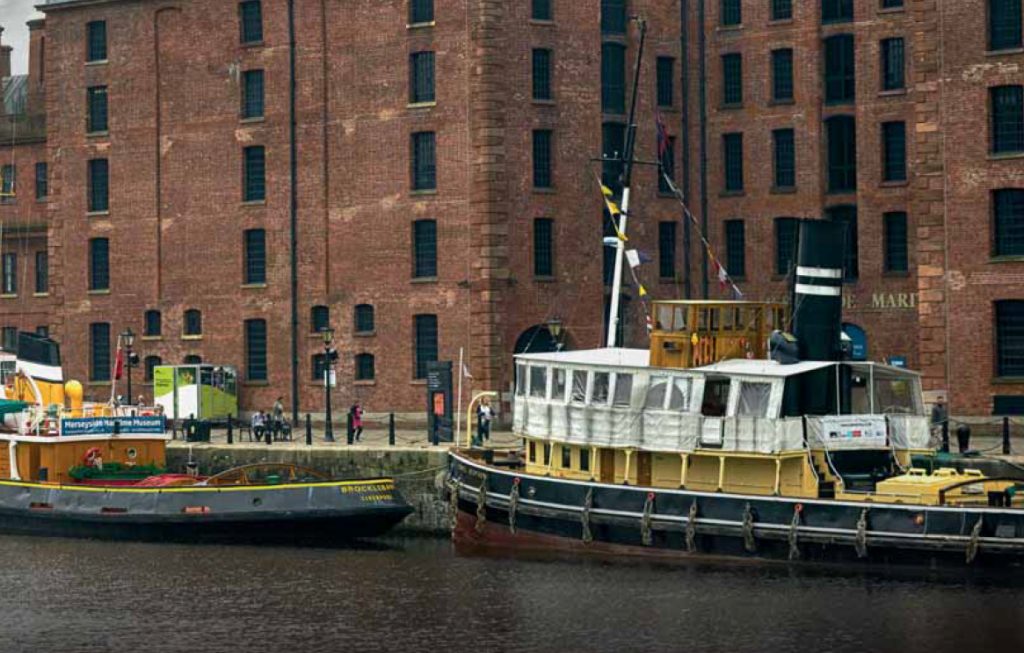 “Dickens’ contemporary, the American writer Herman Melville also came. He was astounded by the wondrous expanse of docks and was amazed to observe black men freely chatting with white women. Yet when Melville peered into a cellar to find a woman and her children starving to death, his plea to a local policeman to help them went unheeded.

“This was the reality of life on the port in Liverpool. A docker’s life hung on the whims of the foremen. At the start of the working day, the stevedores were corralled in pens waiting to be given the nod for a half day’s work. Foremen were easily corrupted with a few pints or backhanders – if you were not in favour your family went without.

“While working conditions improved during the 20th century, the dockers’ world started to change. Cranes and containers replaced the stevedores and by 1972, the port in the centre of Liverpool had closed. There was even a proposal in the 70s to demolish the mighty Albert Dock and turn it into a car park. 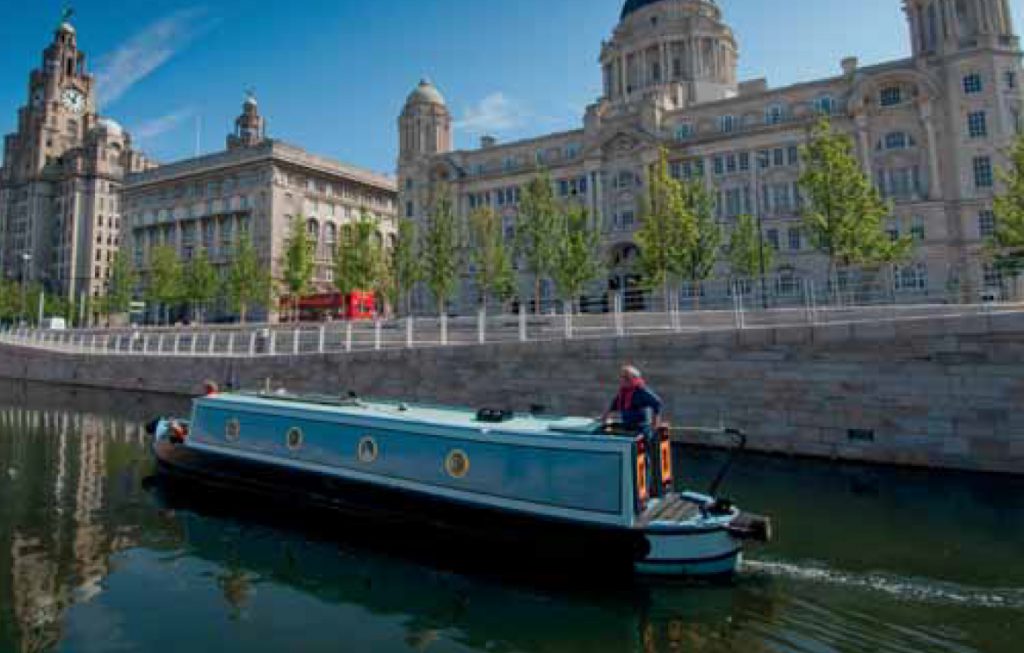 “During the 80s things began to improve. The Albert Dock reemerged in 1984 with upmarket hotels, restaurants and five museums – the greatest concentration of Grade I listed buildings in the country.

“It is part of a UNESCO-designated World Heritage Site celebrating the city’s maritime history, including those great symbols of the city: the Liver Buildings. Built in the early 1900s and known as the ‘Three Graces’, they include the Cunard building – a reminder that this was once the number one passenger port in the world. “But while the rich cruised the seas in style, down in steerage some nine million people were leaving for a life in the New World. Some went on to fame, others to infamy – celebrated bandit ‘Butch’ Cassidy’s grandfather arrived in America after departing from the Liverpool docks. “Waving them goodbye were the Liver Birds. These imposing mythological stone creatures on top of the Liver Buildings – part eagle, part cormorant – are the symbol of this city. Some Scousers say that they are females looking out to sea waiting for their men to return, others claim they are phoenixes overseeing the revival of the docks. For all of us, they are the beating heart of our revitalised docklands, watching over Britain’s first ever multicultural city.”