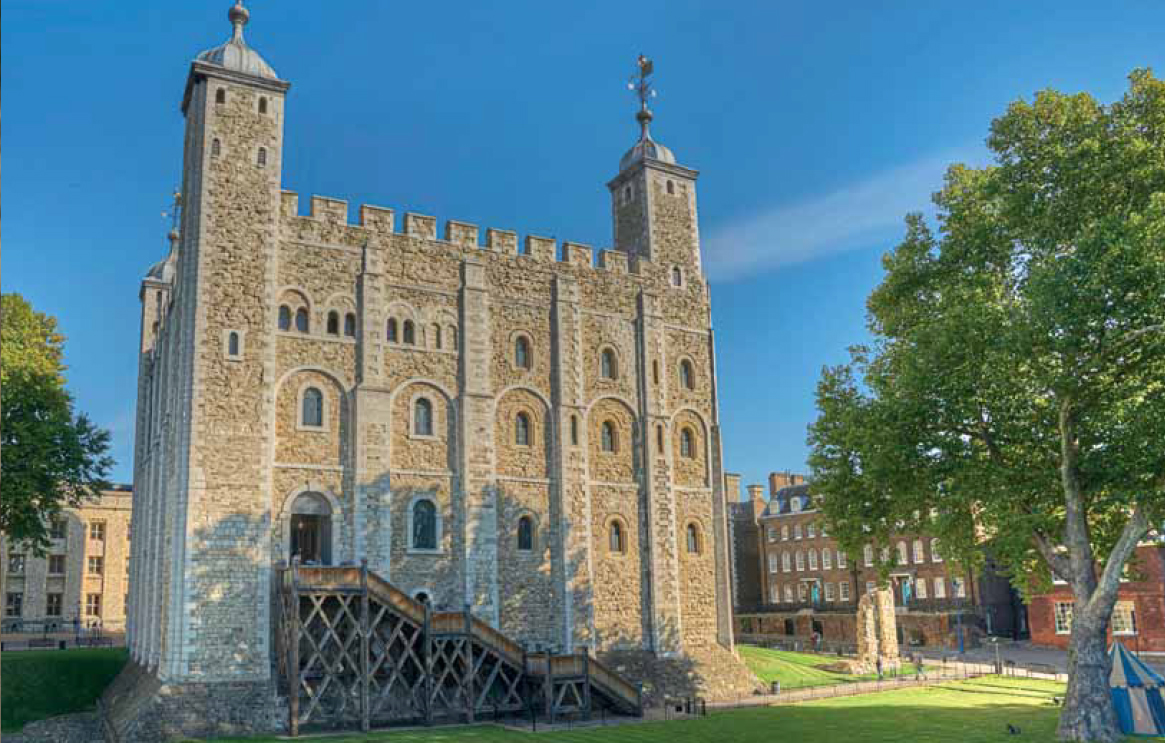 Tim Hudson first encountered the dark side of the Tower of London in 1990. As an actor performing in Sir Thomas More he was given private access to the Bell Tower, where More was imprisoned before his execution in 1535. “It was a sobering experience,” Tim recalls. “The Tower can chill your soul; the frowning battlements, the dank dungeons and Traitors’ Gate, that one-way portal to a lonely cell where you rot with no reprieve – the cold walls closing in around you.”

Tim became intimately acquainted with the building in 2002 when – after a career as an actor that included four years with the Royal Shakespeare Company – he qualified as a London guide. “Having ‘appeared in the Tower’ in Shakespeare’s plays, there was a fascinating familiarity to the place when I studied there for my Blue Badge.”

“Many of the Bard’s most murderous stories place their characters in the Tower. None more horrifying than the story of the two princes. 12-year old King Edward V and his nine-year-old brother were taken to the tower for ‘safekeeping’ by their trusted uncle Richard. There was nothing outwardly sinister about this as the building was a royal palace in the 15th century. But the boys soon ‘disappeared’ and their uncle was crowned as King Richard III. 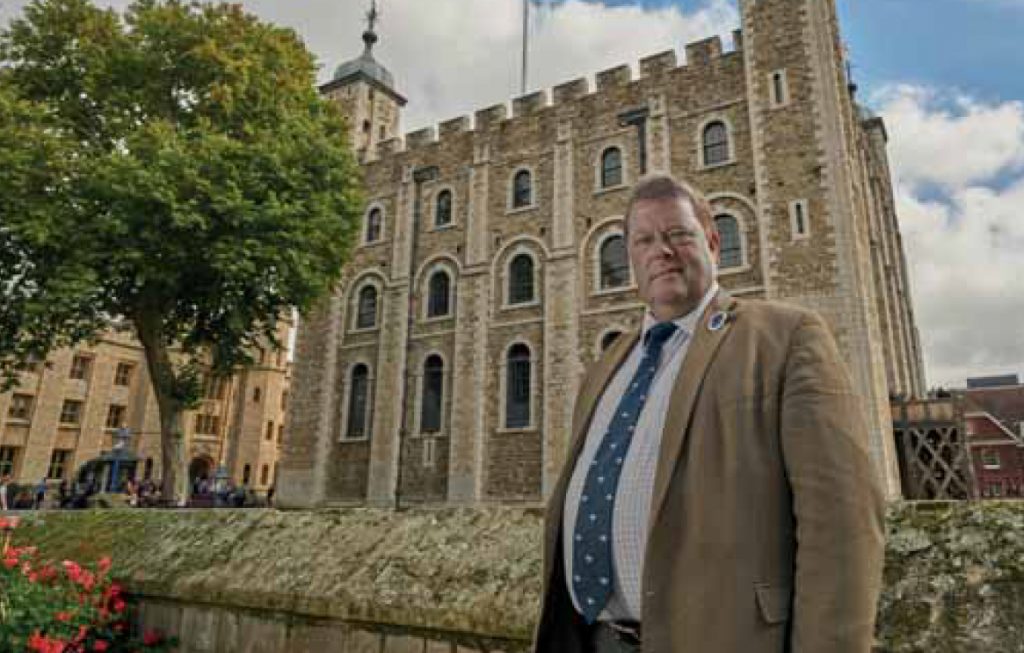 Tim Hudson at the Tower of London

“When a medieval wall was demolished in 1674 it revealed two skeletons beneath a staircase in the White Tower. King Charles II declared them to be the bodies of the princes and they were removed to Westminster Abbey’s Innocents’ Corner.

“What actually happened to the princes is one of history’s great unsolved mysteries. Tudor writers – Shakespeare included – maintained that evil uncle Richard murdered the boys to clear his path to the throne. But as a member of the Richard III society, I believe it was one of the other candidates. It could well have been Henry Tudor, the future King Henry VII, who had just as much to gain by the death of the princes as Richard.

“Richard’s brother, the Duke of Clarence also met a gruesome end in the Tower. Condemned by parliament in 1478 for plotting against his brother King Edward IV, in a medieval mafiatype execution he was drowned in a butt of Malmsey, his favourite wine. And Edward may have ordered the murder of his distant cousin King Henry VI in the Wakefield Tower; Tudor propagandists blamed their favourite bogeyman Richard for the killing.

“One Tower killing Richard was definitely involved in was that of Lord Hastings. In 1483 he walked into what he thought was a routine council meeting called by Richard. Hastings left the chamber a few hours later as a prisoner. His execution on Tower Green was such a hasty affair that there was no scaffold and his head was struck off on a lump of wood – the first of the seven beheadings that took place inside the Tower. “The most notorious of these ‘private’ Tower executions was that of Anne Boleyn. The second wife of King Henry VIII was accused of having an affair with her brother and a court musician – almost certainly trumped-up charges. 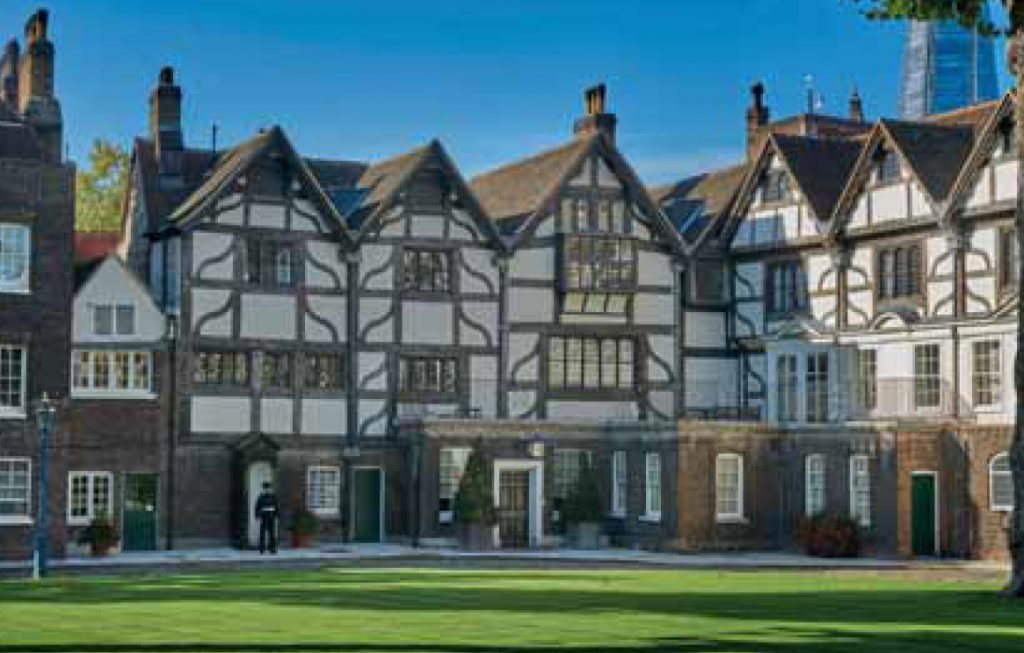 “Most traitors were beheaded with an axe, but having lived in France as a young woman, Anne asked Henry the ‘favour’ of sending for the Calais public executioner. The English axeman was often a drunken apprentice butcher and Anne wanted a quick dispatch. Henry paid 10,000 gold crowns for the French swordsman to come to London and sweep off his wife’s head in one blow. Her body was thrown into an arrow chest and buried in the Tower chapel St Peter ad Vincula. “Henry’s fifth wife was the next to lose her head. The teenage Catherine Howard had married the gouty, ulcerated king with a 48-inch belly – you can verify the size of his stomach by checking out his armour on show in the White Tower. Imprudently, if not unexpectedly, she had an affair with a young courtier. She paid the price on Tower Green in 1542.

“Tower Green continued to dispatch English queens. In February 1554 Lady Jane Grey pushed onto the throne for just nine days, witnessed the headless corpse of her teenage husband carted below her prison window. A short while later the 17-year old was herself beheaded, a victim of Tudor politics. “But the most gruesome killing on Tower Green was poor Margaret Pole, Countess of Salisbury. Henry VIII could not get his hands on her troublesome son, so he went for the 67-year old mother. Margaret – the daughter of that Duke of Clarence drowned in the Malmsey butt – suffered horribly at the hands of an inexperienced axe-man, ‘a wretched and blundering youth… who hacked her head and shoulders to pieces in the most pitiful manner’. 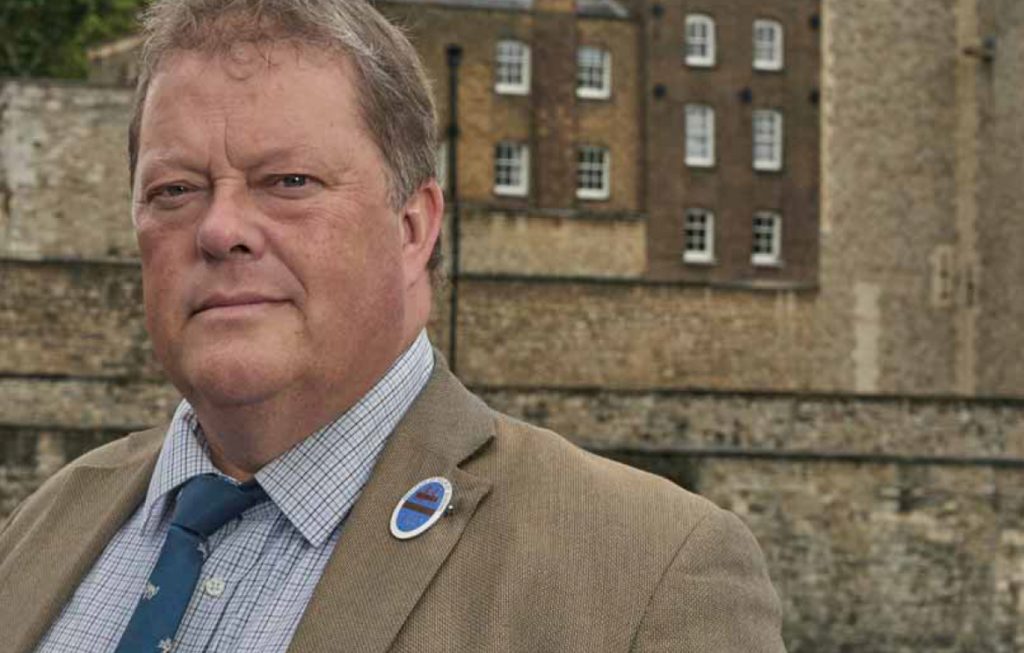 “The last person to be executed by beheading in Britain was Tower prisoner Simon, Lord Lovat. The 80- year old, gout-ridden arthritic could barely walk to the scaffold. On the day of his execution in 1747 so many spectators arrived at Tower Hill that an overcrowded timber stand collapsed, leaving nine spectators dead – much to the Jacobite lord’s wry amusement.

“The final Tower execution took place in 1941. At 7.12am on the 15th of August, the German Second World War spy Josef Jakobs was shot on the rifle range in the moat – the only spy to be killed by firing squad, as most were hanged. “It’s strange to think that Lovat and Jacobs were executed when the Tower was already open to tourists. Their stories are part of its attraction – a theatrical mix of horror and history.”