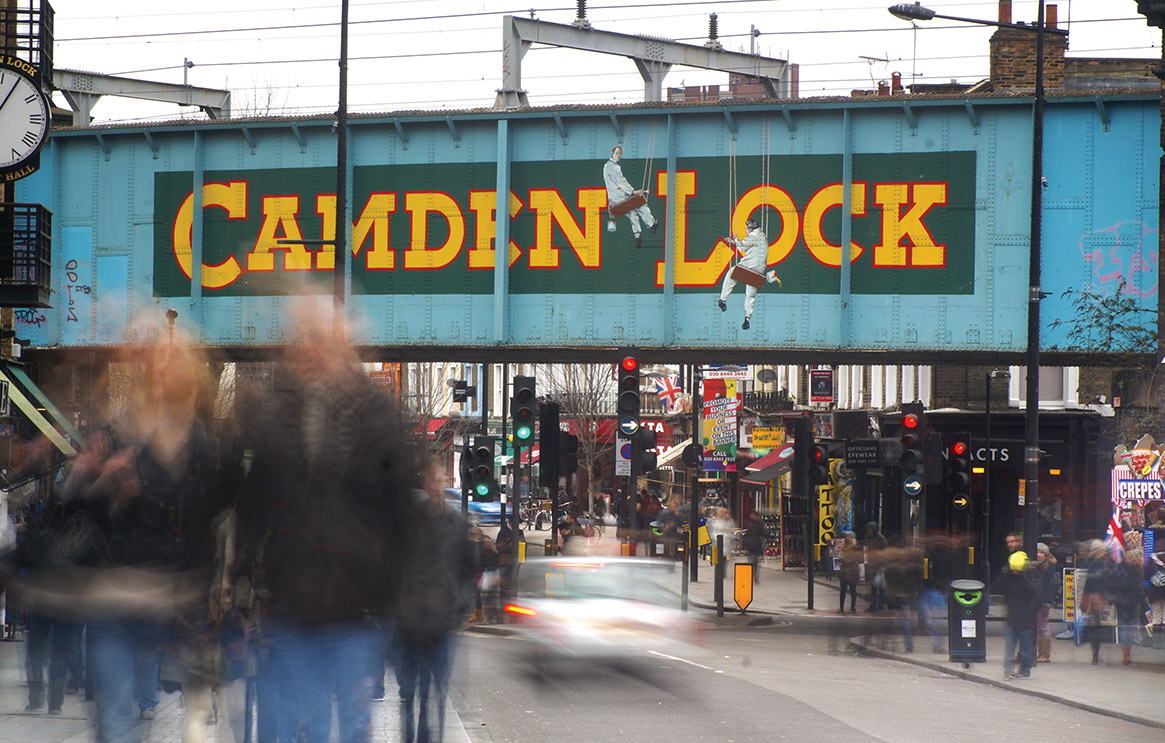 The British music scene is getting its own walk of fame. Camden Town in north London will be home to a series of discs honouring music industry performers with what organisers are calling ‘the highest accolade in music.’

The first 20 artists to be commemorated will be confirmed in May. Fans are vying for their favourites to be recognised – likely contenders include Madonna, Radiohead and hip-hop innovators Public Enemy.

Recipients will be divided into five groups: icons; influential artists; unsung heroes; innovative artists; producers and managers. A shortlist will go to a public vote via the Music Walk of Fame website.

One famous local resident who seems certain to be recognised is the late Amy Winehouse. Her Camden Square flat became a pilgrimage site for fans when the singer died in 2011.

Each bronze disc will cost £500 to make, and will be set in a one metre slab of concrete anchored with steel rods to stop souvenir hunters.