Visit the beautiful town of Ripon with its cathedral and market square, discover Marsham in Wensleydale — famous for beer making, steam engines and annual sheep fair, as well as the eponymous regional cheese made famous in the animated adventures of Wallace & Gromit. See the castle at Middleham; nestled between two rivers, it boasts the largest castle keep in the North of England and is known as the ‘Windsor of the North’.

Views, castles, villages, wildlife, food and drink, and tradition — this is Yorkshire’s finest and all to be experienced in a single day with a private guide. 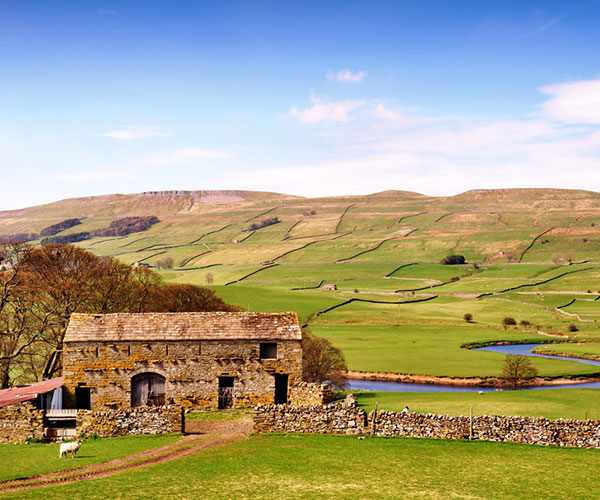 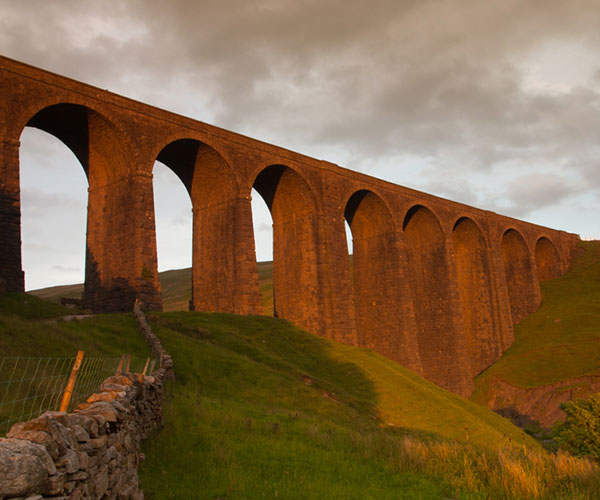