Once home to the kings of ancient Northumbria, Bamburgh Castle is one of Northumberland’s most iconic buildings. Restored to its medieval glory in the 1800s, the castle boasts richly decorated interiors with arms and armour, porcelain, furniture and artwork. Its epic scale makes it a favourite with film crews, most recently it hosted the Hollywood film BFG.

Your private tour guide will take you across the dramatic causeway to reach the island of Lindisfarne, on a journey that will stay in your memory forever. Follow in the footsteps of the ancient monks who built a monastery here some 1,400 years ago, and explore the wild coastal beauty of Holy Island. Find out about a grisly Viking raid, the cult of St Cuthbert, and the beautiful medieval manuscript: the Lindisfarne Gospels.

Home to the Percy family since the 1300s, Alnwick is the second largest inhabited castle in Britain. Vying with Bamburgh for being the most filmed fortress, the castle starred as the magnificent Brancaster Castle in Downton Abbey’s 2015 Christmas special, featured as Hogwarts in the first two Harry Potter films and was used for Robin Hood: Prince of Thieves. The nearby gardens are among the finest in the country.

Contact us about this private guided tour of Bamburgh Castle with Lindisfarne or Alnwick Tour. 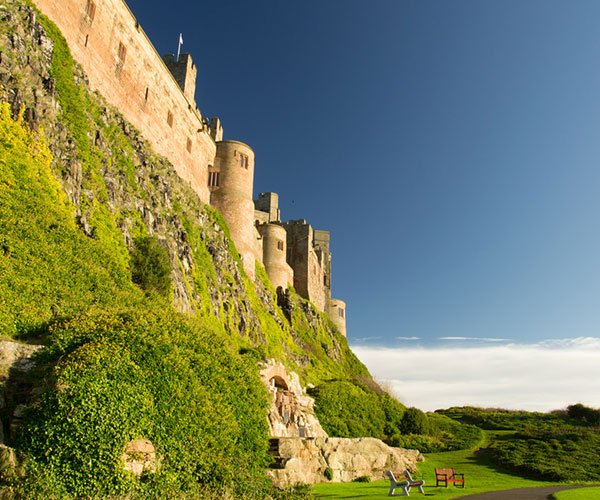 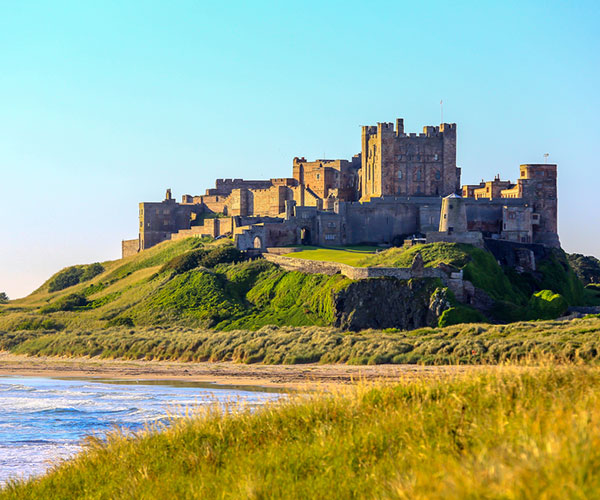 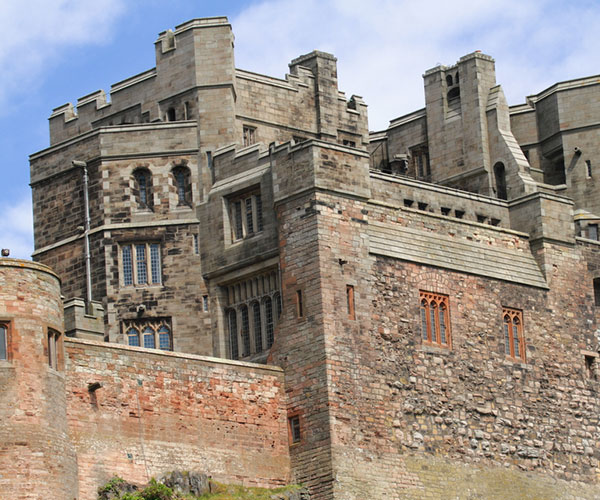