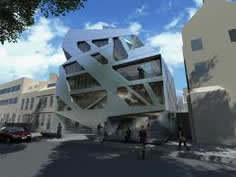 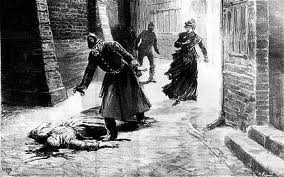 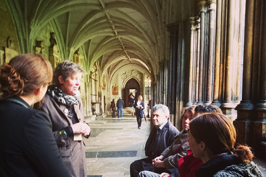 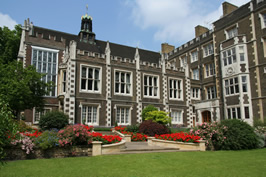 For a complete list of Blue Badge guides who offer walking tours, insert ‘walking’ in keyword field on find your guide page.