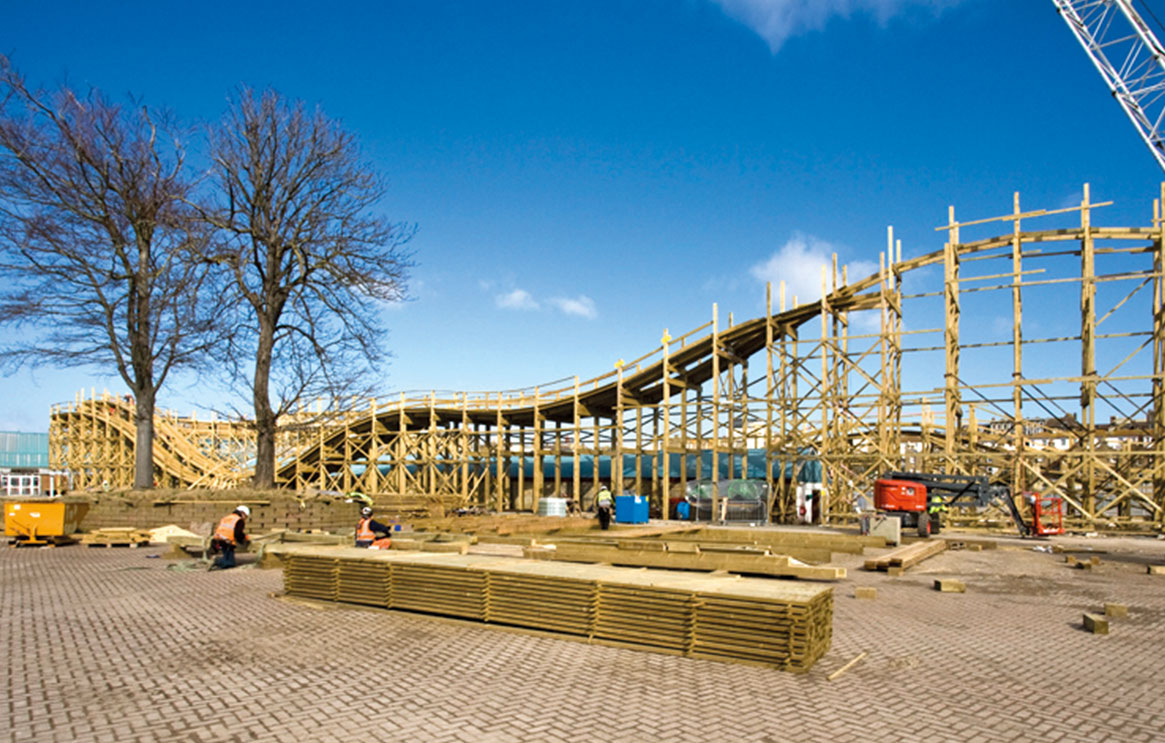 Margate was one of Britain’s great Victorian sea-side resorts. Its Dreamland amusement park featured a twisting, wooden roller coaster that attracted thousands of holidaymakers during its post-war heyday. But in the 90s the resort went into decline and in 2003 the funfair closed.

Now a group of locals have come together in an £18 million project to restore the historic fun park. “Dreamland will celebrate amusement parks of the last century,” says project director Nick Laister. “Rather than just re-opening, by regenerating Margate’s seaside heritage and history we want to offer something that’s never been done before, anywhere in the world”. 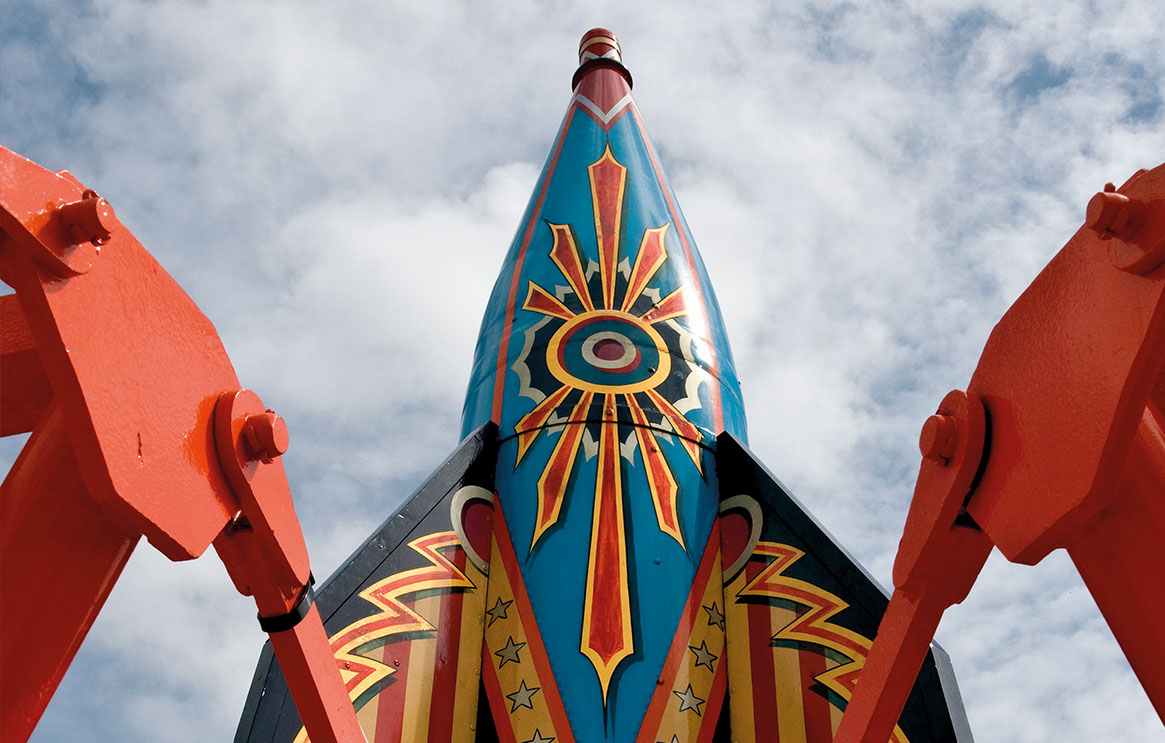 Alongside the restored and retro-fitted rides from the Golden Age of British seaside holiday, there will be new rides and attractions. Dreamland will also  stage events celebrating the best of British culture, including concerts, film screenings and roller disco installations.

As well as the nostalgic taste of sea-side candy floss and sticks of rock, food enthusiasts will be able to try local Kent produce. 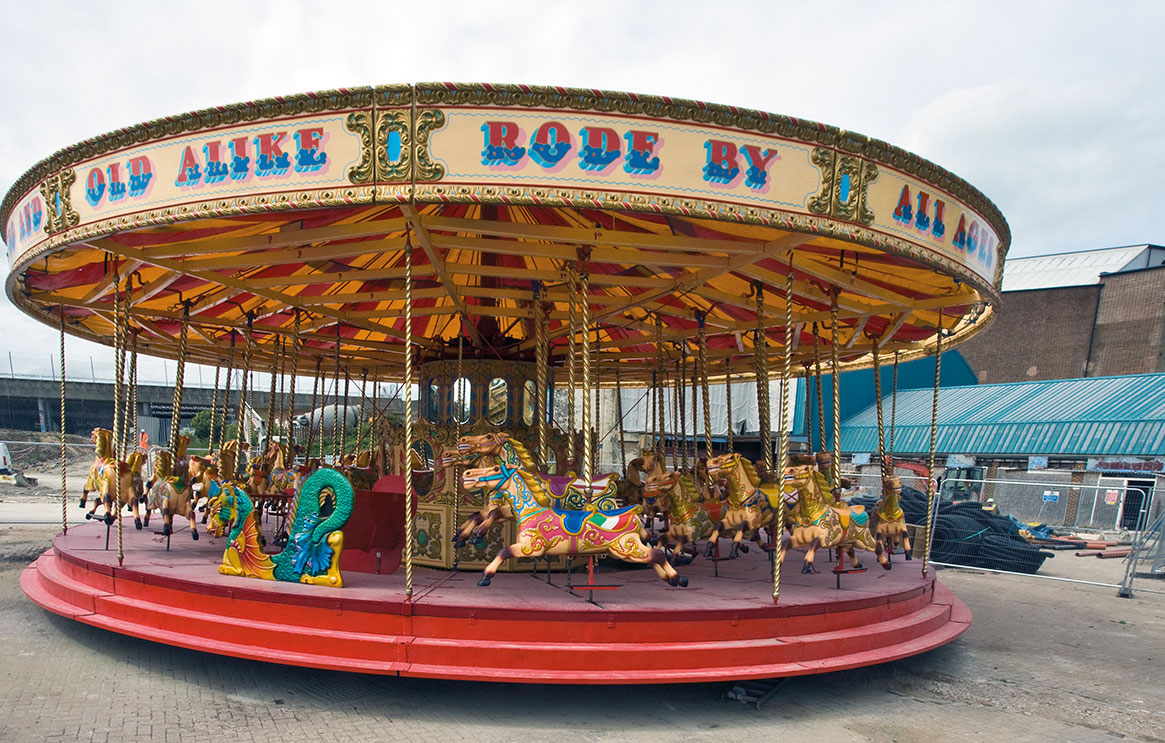