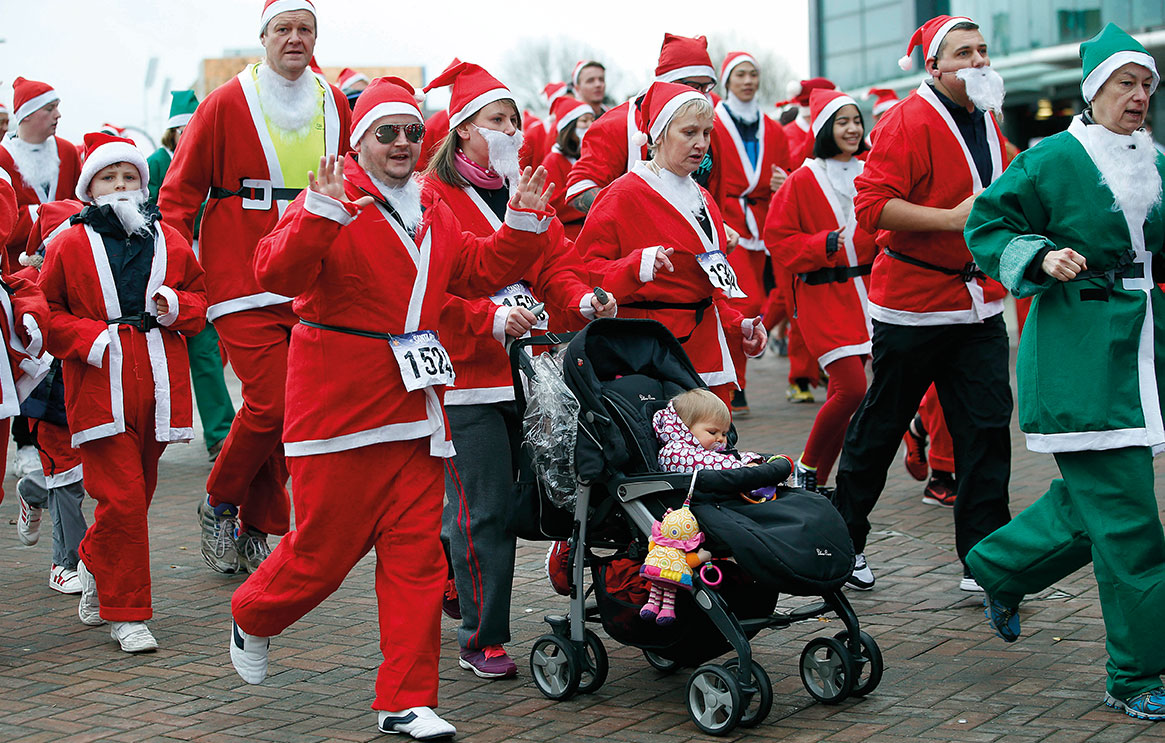 Thousands of Santa Clauses will be running through parks and streets across the UK this December in a series of charity fun runs.

The season starts on November 29 in the Lake District at Windermere’s Jingle Bell Jog, with Santas, elves, reindeer and fairies circling the lake. Birmingham offers both a run and – for the less energetic – a Santa stroll along the city canals on December 5. On the same day in London, 2000 Father Christmases will assemble in Battersea Park for the annual 6k ‘Red & White’ bearded charge, raising money for disabilitysnowsport.org.uk

On December 6, urban Santas will be running from City Hall around the Tower of London and the Thames. There are medals up for grabs for the winners and the entry fee includes your own Santa suit. Info from 209events.com Football fans can join Manchester

There are over 100 charity Santa runs around the country, for more information about these runs and to find a local dash visit santadash.co.uk 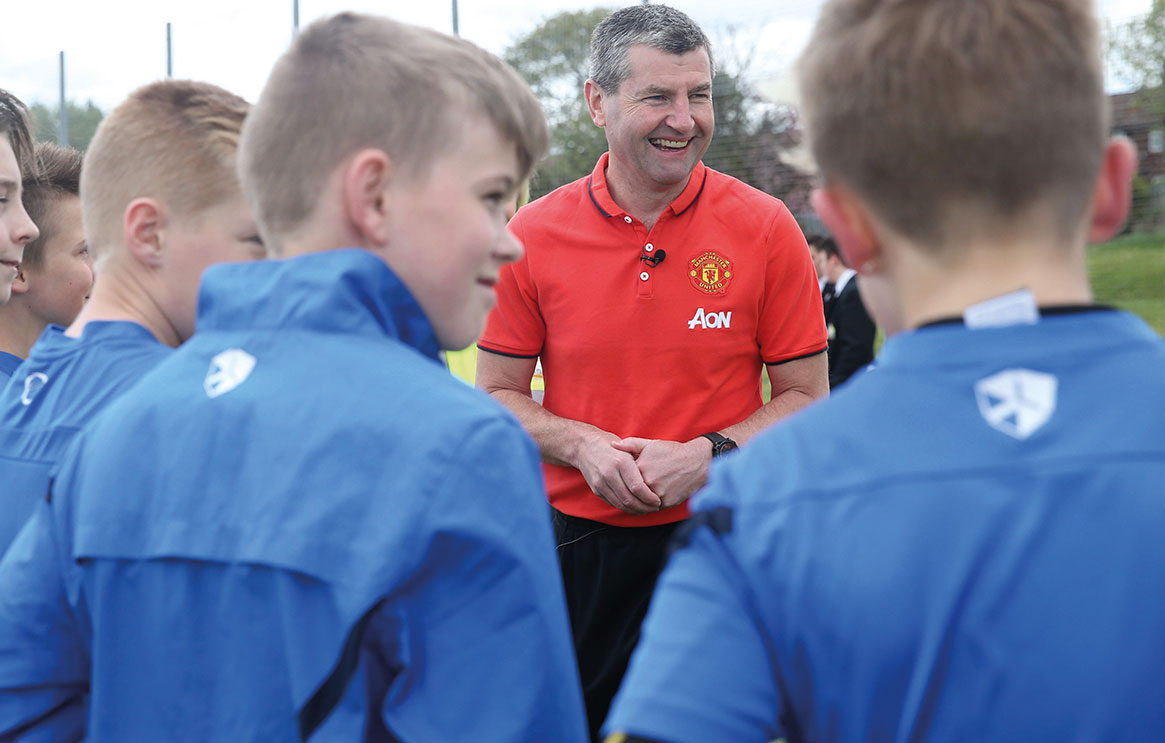