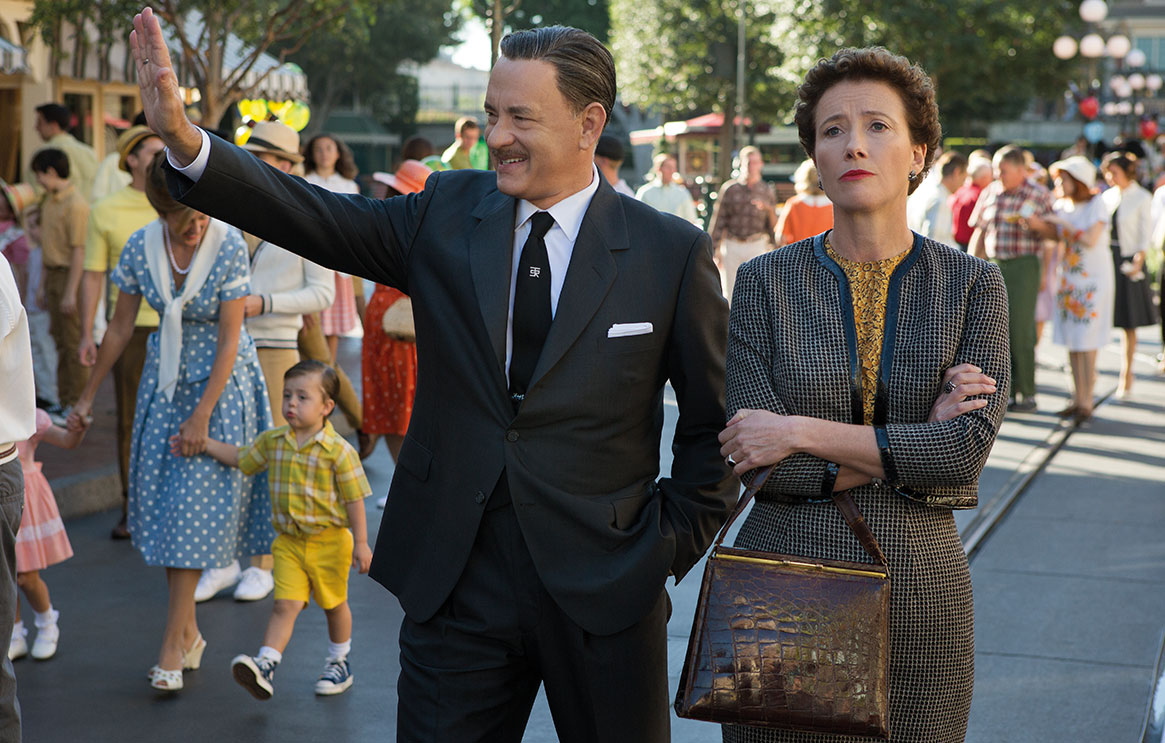 It took 20 years for Walt Disney to convince PL Travers to give him the screen rights to ‘Mary Poppins’ – a new film, starring Tom Hanks and Emma Thompson, tells this story. Pamela Lyndon Travers was born in Australia, but moved to England in 1924 where she began writing stories about a magical nanny. The book became a bestseller, and Walt Disney’s children begged their father to turn it into a film.

The author was so frustrated with Disney’s Americanisation of her story she sent Walt a photo of her Chelsea front door to show him what a London house should look like. Travers eventually went to Hollywood in 1961 to advise Disney on bringing her character to the screen. The stern writer fought to keep the film faithful to the books, but was never happy with the movie adaptation and its songs – though she did pocket $2m for the rights. ‘Saving Mr Banks’ opens in autumn.