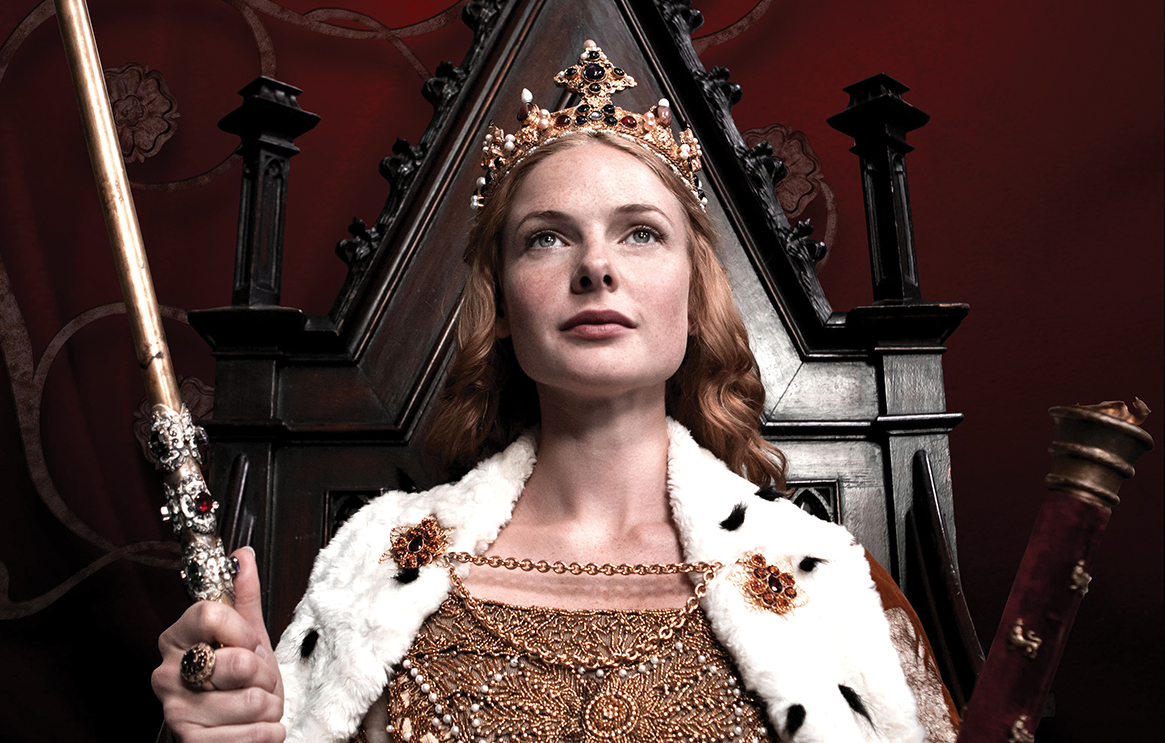 The BBC is filming a ten-part adaptation of Philippa Gregory’s historical novel ‘The White Queen’. Set in 1464, during the War of the Roses, it follows the story of three women who influenced the battle for the English throne: Elizabeth Woodville, wife of King Edward IV; her Lancastrian opponent Margaret Beaufort, mother of Henry VII; and Anne Neville, wife of Richard III.

Visitors to London might wonder why the locations used the series don’t look like the actual buildings. The drama is filmed in Bruges, with Belgian churches standing in for the Tower of London and the Palace of Westminster.