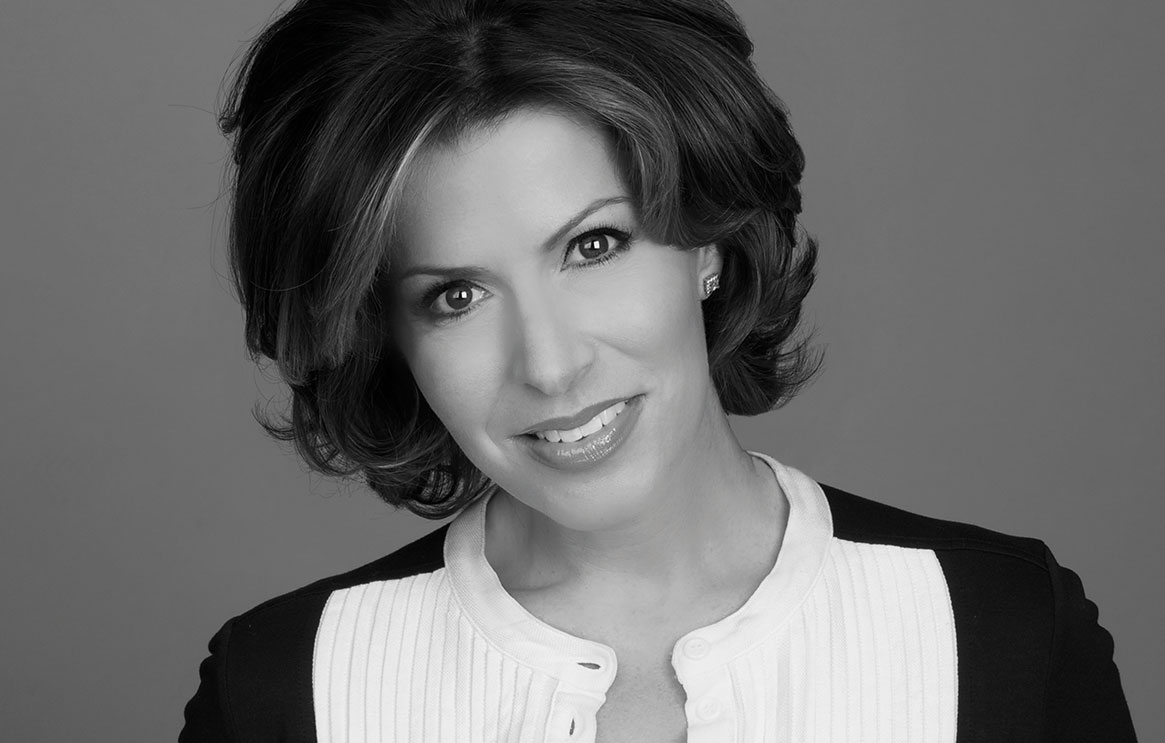 Hertford College, Oxford was founded in 1282 and for centuries it was a male enclave. Portraits of its Fellows and Masters line the college hall, beruffed priests and stern dons staring down resolutely from wood-panelled walls and not a single woman among them.

To mark the 40th anniversary of the year female students were first admitted to the college, the likes of Jonathan Swift and William Tyndale have made way for 21 new portraits, all of them women. Hertford was one of the first all-male Oxford colleges to accept women and the exhibition includes graduates nominated by current staff, students and alumni.

Take a guided tour of Oxford.