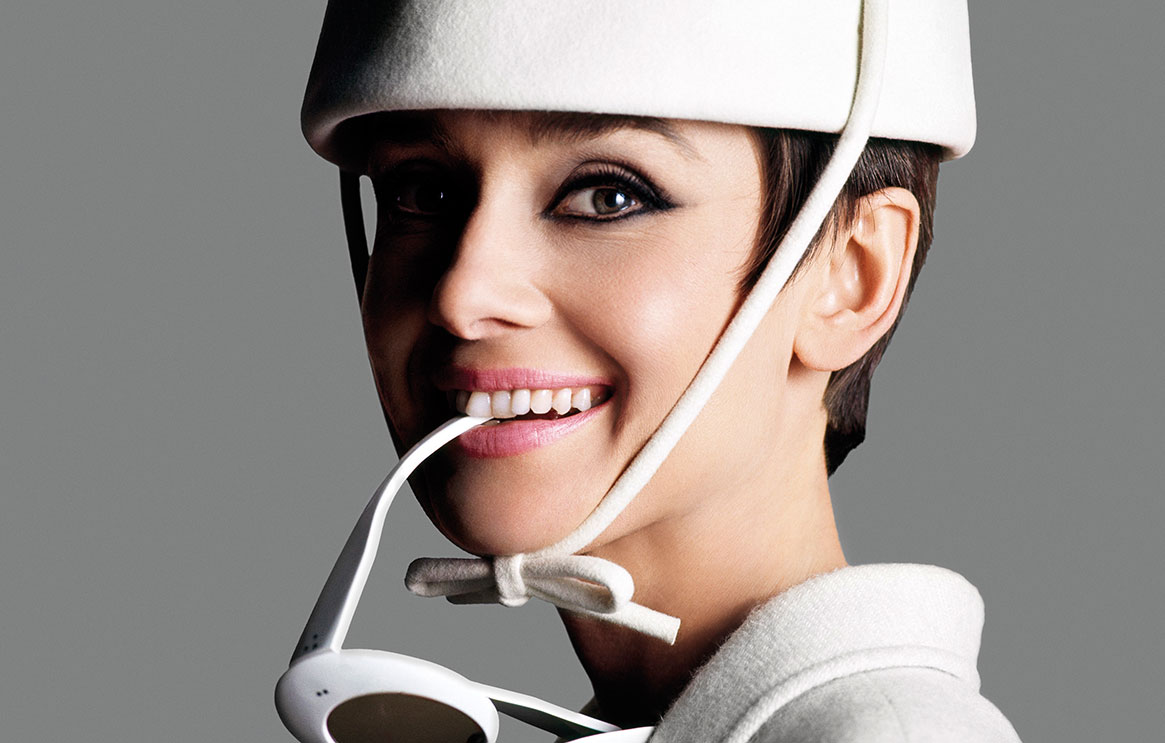 The National Portrait Gallery is celebrating film star Audrey Hepburn with a new photographic exhibition. The actress trained as a ballet dancer in Notting Hill and, after a number performances as a West End chorus girl, was ‘discovered’ for the title role in the Broadway musical Gigi. Roman Holiday made her into an Oscar-winning Hollywood star, with many young women mimicking her fashionable ‘Hepburn look’.

The gallery has a personal association with Hepburn as the building space occupied by the collection’s public archive was once Ciro’s night club, where the young actress performed.

The exhibition will explore her links with London, including the role in My Fair Lady that turned Hepburn into an enduring cockney icon. Rarely seen photographs from the family’s personal collection will be on view alongside iconic portraits of the actress by leading 20th century photographers, including Richard

Avedon, Cecil Beaton, Angus McBean, Irving Penn and Norman Parkinson. Portraits of an Icon is at the National Portrait Gallery from July 2.