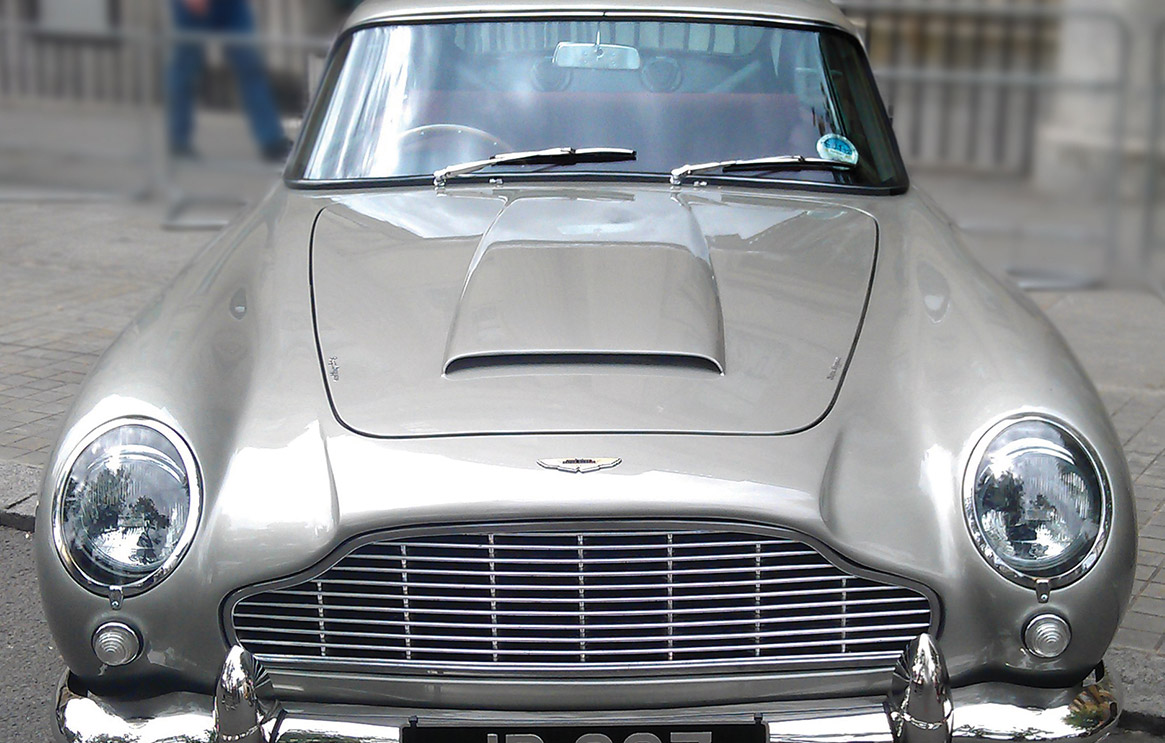 Aston Martin cars celebrates its centenary this year. Sixteen Henniker Mews in London is where Bamford and Martin – later Aston Martin – was incorporated in 1913. The Chelsea mews house now sports a commemorative plaque – unveiled in January.

There will be a week-long Aston Martin festival from the 15th of July. Events include an open house at the company’s Gaydon headquarters in Warwickshire, factory and driving tours and a 1,000-guest ‘birthday party’.

It culminates with a centenary gathering in central London on 21st July, showcasing up to 1,000 cars. It will be the largest gathering of James Bond’s favourite vehicle in the brand’s history.