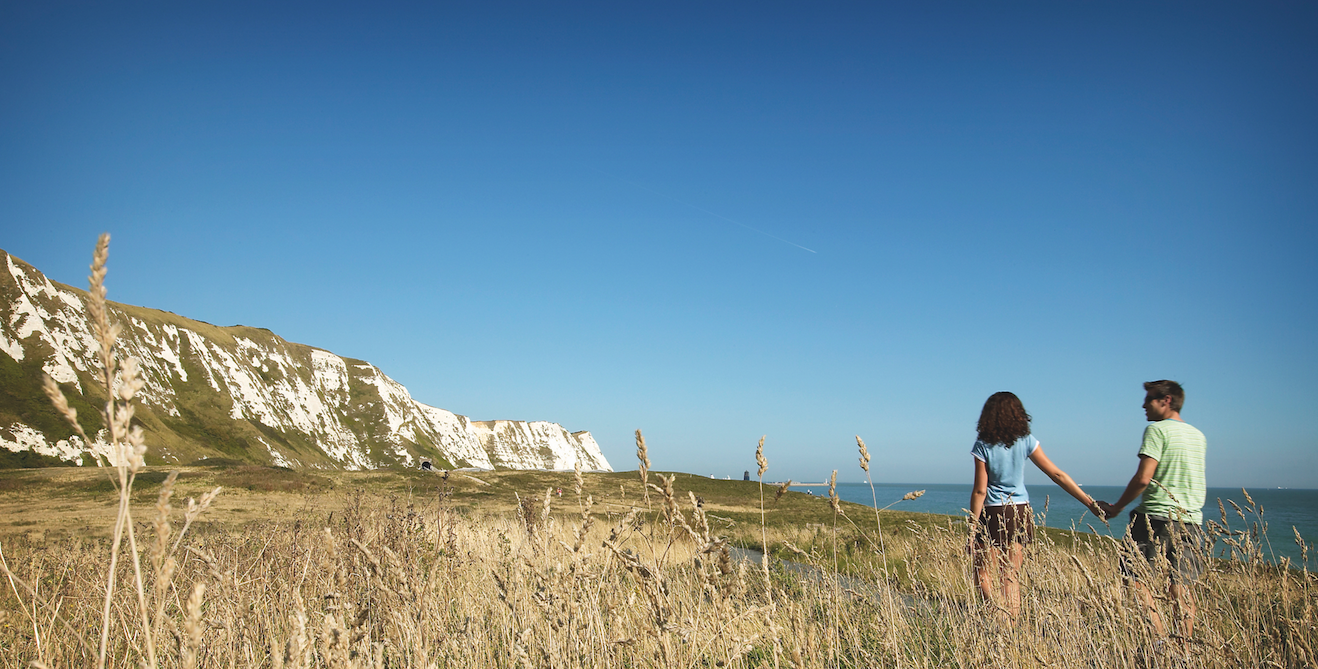 Blue Badge Guides show you their favourite places around the UK.

Before becoming a guide, in 1988 I joined the Metropolitan Police. We were issued with a truncheon, handcuffs, whistle and a key ‘for official call boxes’. My key unlocked the door to London’s smallest nick, in Trafalgar Square. It’s a cylindrical drum with a small iron and glass door, topped by a lantern. In 1887 the square became the meeting point for demonstrations; unemployed people had set up camp and trouble was brewing. This culminated in the bloody Sunday Riot’ of 13 November, street battles that saw two demonstrators killed,200 injured and 400 arrests. Following this, the police insisted on a permanent post in the square and the tiny office came into existence. There can only have been room for a couple of constables, but at least they had a direct phone line to Scotland Yard to summon reinforcements. Book a tour with Richard Ing here. 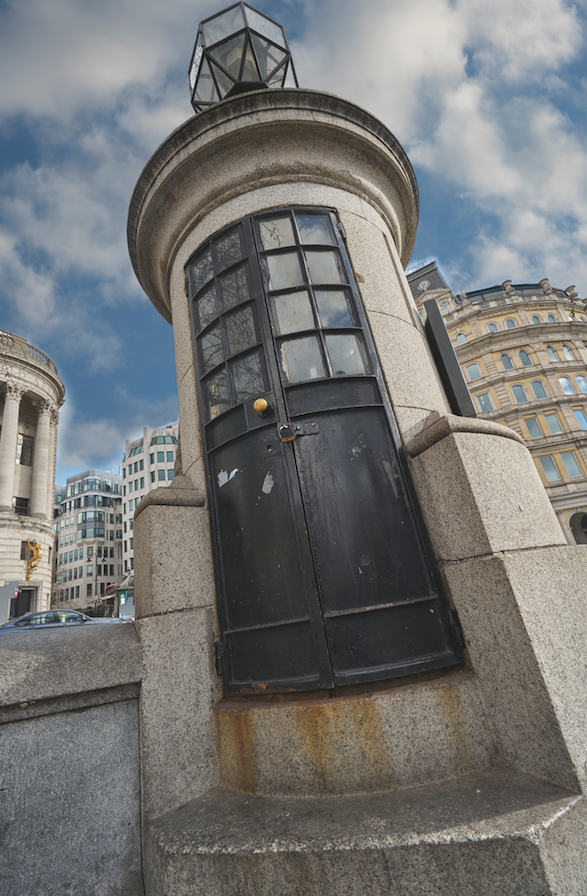 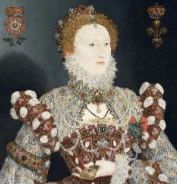 ‘Pelican Portrait’ in the Walker Art Gallery, Liverpool of Queen Elizabeth I

is the ‘Pelican Portrait’ in the Walker Art Gallery, Liverpool. This meticulous portrait of Queen Elizabeth I is such an incredibly detailed painting. I can look at it for hours, imagining the painstaking brushstrokes made by the artist Nicholas Hilliard. I’ve always been fascinated by images of Elizabeth I, this one shows an amazing contrast between the detail of her dress and jewellery and the flat,mask-like appearance of her face. She wanted to appear like a religious icon and wears the Pelican brooch as a symbol of self-sacrifice. There is a matching painting called the ‘PhoenixPortrait’ at Tate Britain in London.  Book a tour with Simone Peter here

I grew up with a picture of a New Forest pony hanging on my bedroom wall and was later entranced by the Frederick Marryatkid’s novel about the Civil War, Children of the New Forest. The sheer history and magic of the place has never left me. As well as being a wonderful area to walk and explore, it’s also home to some of the UK’s best visitor attractions including Buckler’s Hard, the 18th-century shipyard where many of the ships in Nelson’s navy were built, and Beaulieu Manor, ancestral home of the Montagu family and the National Motor Museum. Book a tour with Richard Madden here. 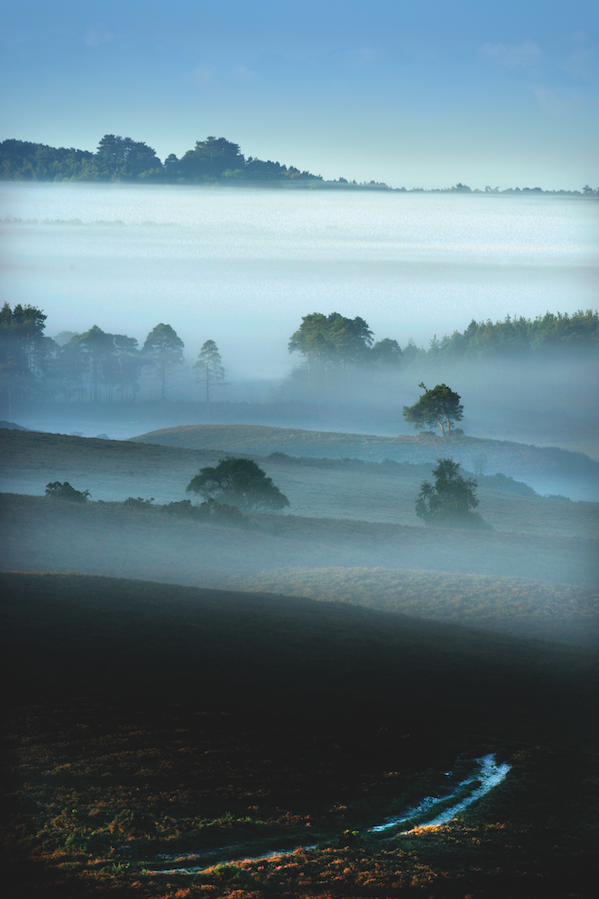 I walk the South Downs Way once a year. I sometimes start in Winchester –the ancient capital of England –and end in Eastbourne, near those famous white cliffs along the south coast. On the way you see some of the loveliest scenery in the country. There are lots of famous landmarks, such as Chanctonbury Ring and Ditchling Beacon –the highest point on the route. The South Downs Way is a hundred miles long and goes through Britain’s newest national park. Just make sure you wear some good walking boots because it is always muddy! Book a tour with Ed Lerner here. 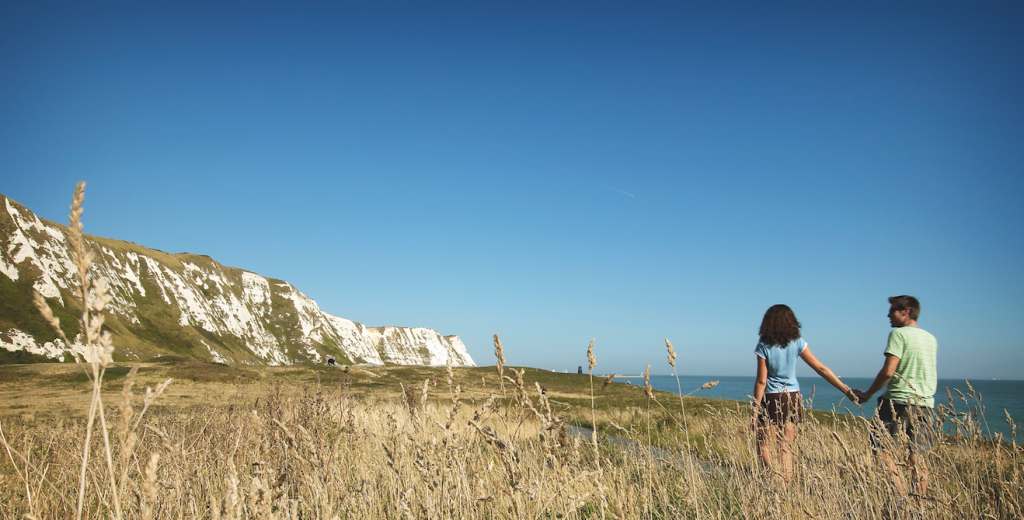 Hill Top was Beatrix Potter’s farmhouse. I am a Cumbrian farmer’s daughter and lived the first 18 years of my life in a very similar farmhouse just 20 miles away. The writer bought the farm in 1905 with the proceeds of the sale of her first book, The Tale of Peter Rabbit. The garden is a lovely, haphazard mix of flowers, herbs, fruit, and vegetables and was an inspiration for her tales. Remember Mr McGregor the gardener? Potter was very committed to the conservation of Herdwick sheep and had her own flock. You can still see them grazing among the bracken. I so admired Beatrix Potter and her work that when I had an opportunity, I brought one of her letters to the local mayor. I have a copy and the original is based in the Town Hall in Kendal. Book a tour with Jan Nicholson here. 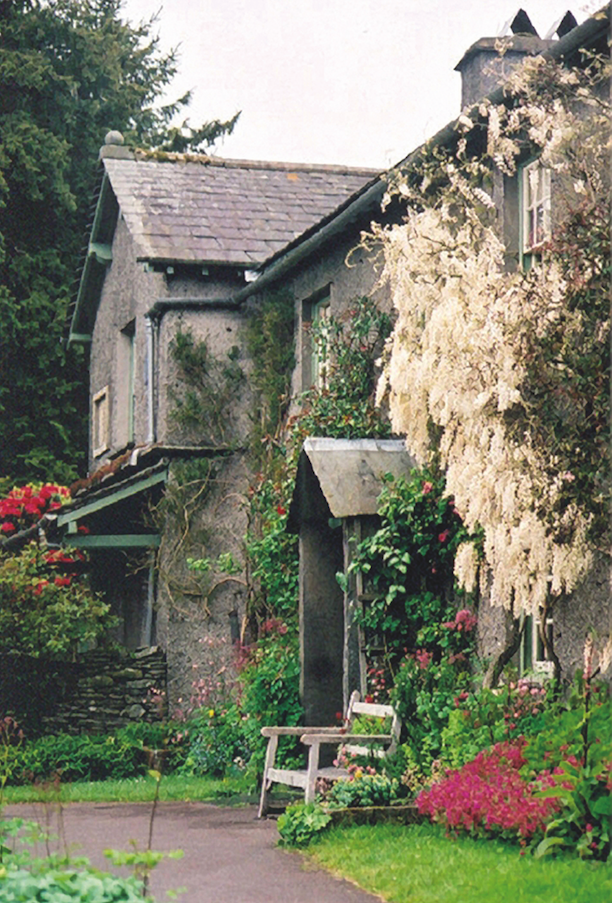 …is Strand-on-the-Green. I love this part of Chiswick by the river, it’s only a short walk from my front door and yet it seems cut off from the rest of the London. Walk along this stretch of the Thames and you will pass 18th century almshouses, quaint cottages and three excellent pubs. Oliver Cromwell reputedly frequented one, while Ringo Starr was cornered by a tiger in another – for the Beatles’ film Help! Cross Kew Bridge to arrive at Kew Gardens and its magnificent glass-houses as well as the Original Maids of Honour tea and cakes shop, family-run since 1860.  Book a tour with Guy Fairbank here 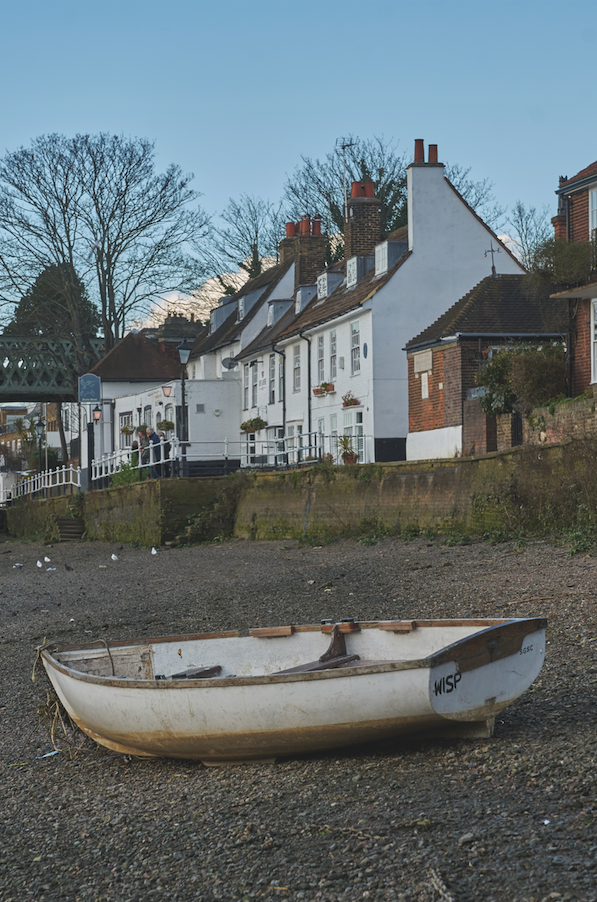 Houses by the Thames in Chiswick