The City of Londonderry – also known as the ancient city of Derry – was the last walled city built in Europe.

Your tour of the walls will offer great views of the city, including the historic gate that was closed by the Apprentice Boys during the siege of 1689. Find out about the more recent political events known as ‘The Troubles’, including the fateful Bloody Sunday. Hear how these recent conflicts are being reconciled and communities are coming together.

Your private tour of Belfast includes a visit to St Columb’s Cathedral and the award winning Tower Museum. 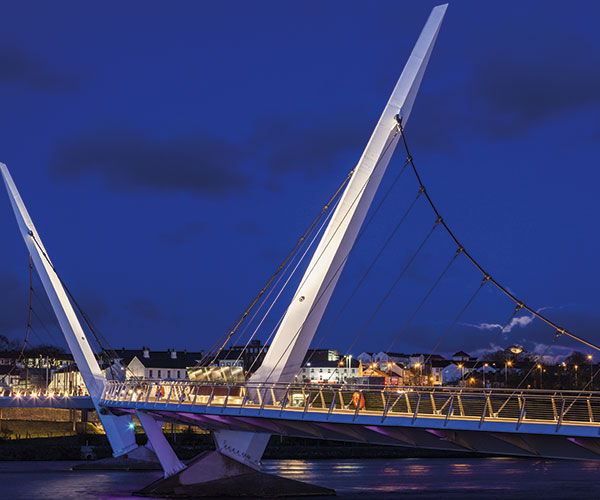 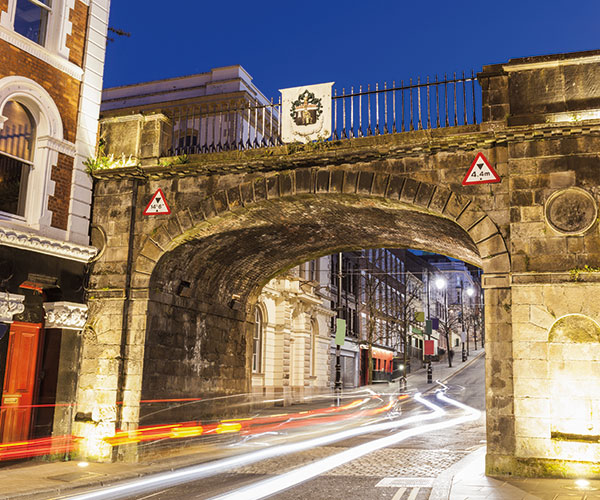