Hadrian’s Wall was built in 122 AD by order of the emperor Hadrian to mark the northern limit of the Roman empire.

Beyond were the warlike Picts. Today the remains of the wall are close to the border between England and Scotland.

Let a professional local guide reveal the secrets of Hadrian’s Wall in Cumbria. They will show you its longest visible stretch near Birdoswald Roman Fort. This site has a museum and is a perfect stop off point on the Hadrian’s Wall walking path.

Your tour will take you west towards Carlisle to view the beautiful remains of the 12th century Lanercost Priory. Then in Carlisle we visit Tullie House Museum and Art Gallery, with its amazing collection of Roman artefacts.

We head west to Bowness-on Solway with views of the Solway Coast Area of Outstanding natural Beauty. From Bowness the Roman frontier continues down the west coast as a series of evocative forts, ditches, turrets and milecastles. We reach Ravenglass, site of a Roman fort and port where we see the remains of a military bath-house, the tallest surviving Roman structure in Cumbria.

We will also see a unique set of altar stones at the Senhouse Roman Museum. 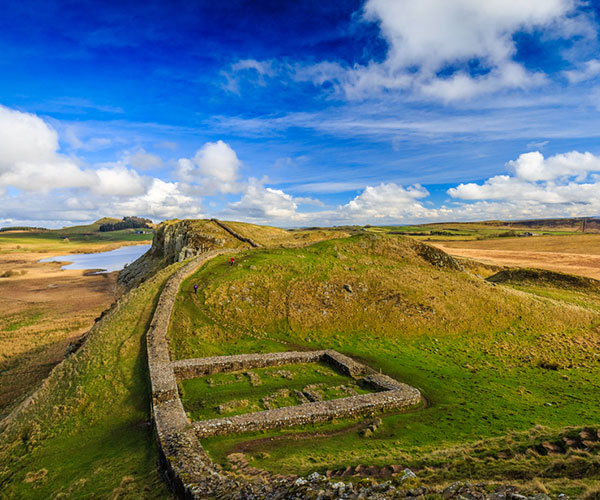 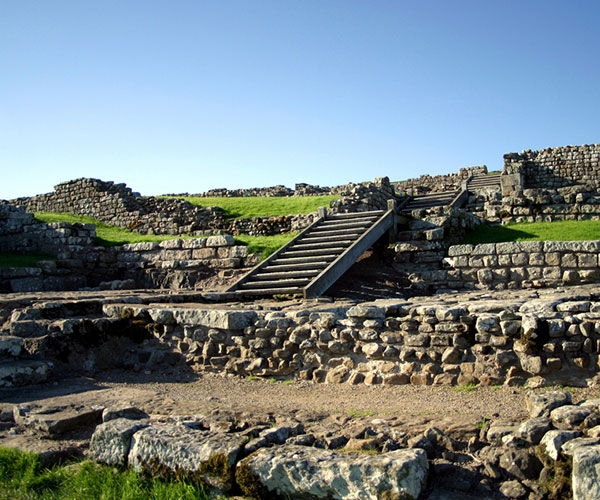