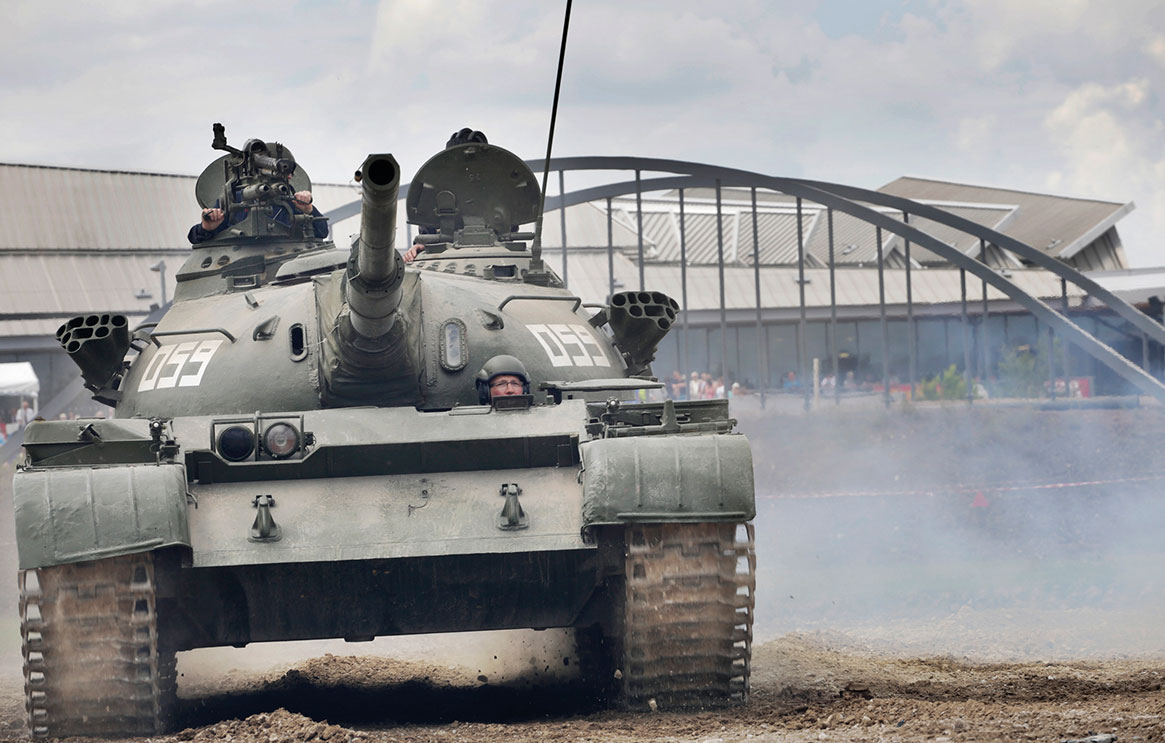 Dorset’s Tank Museum boasts the largest collection of military tanks in the world with 300 vehicles on show, including the UK’s oldest combat tank. Its annual summer Tankfest weekend features displays of iconic vehicles from across the globe, including two Shermans that were used in the Brad Pitt film Fury. There will be flypasts from a Second World War RAF Douglas C-47 Dakota and a Spitfire, as well as an appearance from a much-loved Rolls Royce armoured car. Tankfest takes place on the 27 and 28 June. 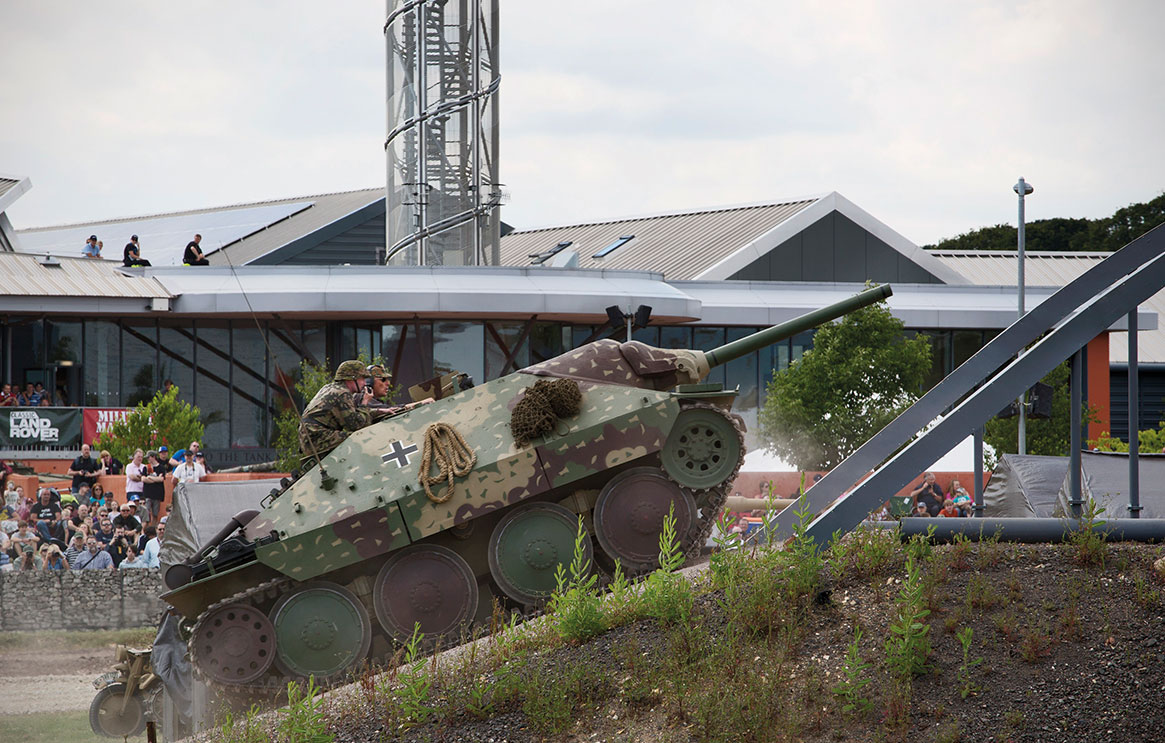 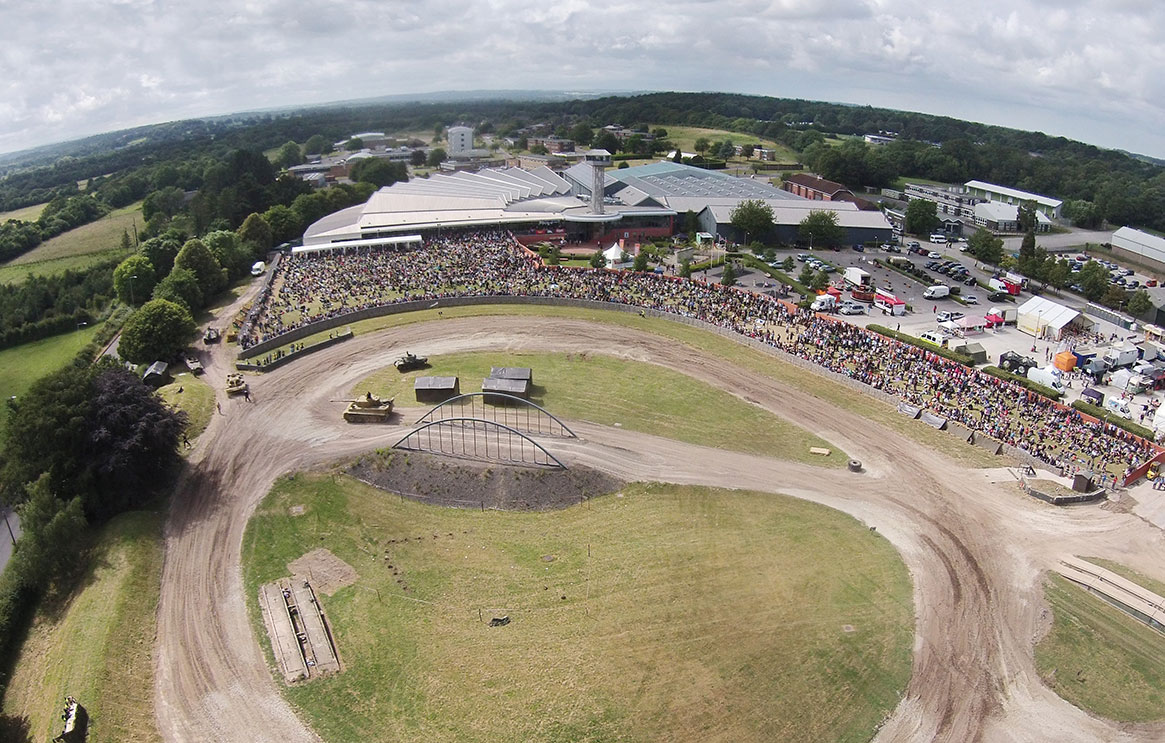 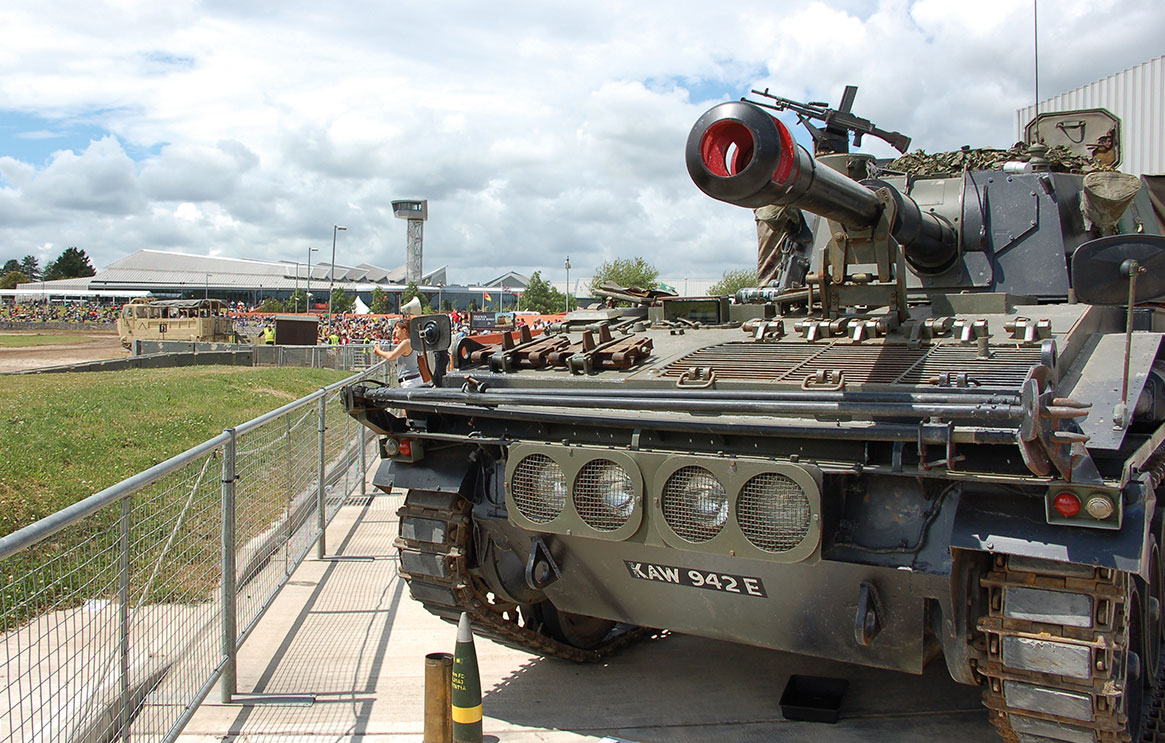