Manchester is home to two of the biggest football clubs in the world.

Its streets are buzzing with soccer stories, from the legends of Old Trafford (The Theatre of Dreams) – Best, Charlton, Law, Cantona, Ronaldo, Beckham and Rooney – to the City greats of Bell, Lee, Aguero, De Bruyne, Sane, Sterling and Silva. Hear the history of awesome players and titanic local rivalries, but also one of parklife politics, sadness and tragedy.

Take a private guided Manchester football tour and see the sites which include the National Football Museum and Manchester United and City stadiums. 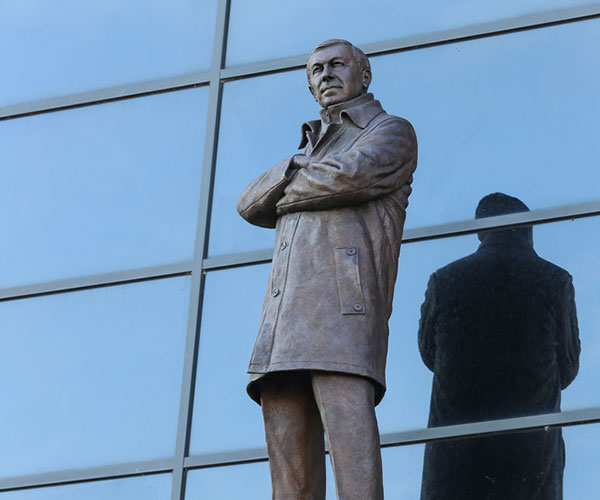 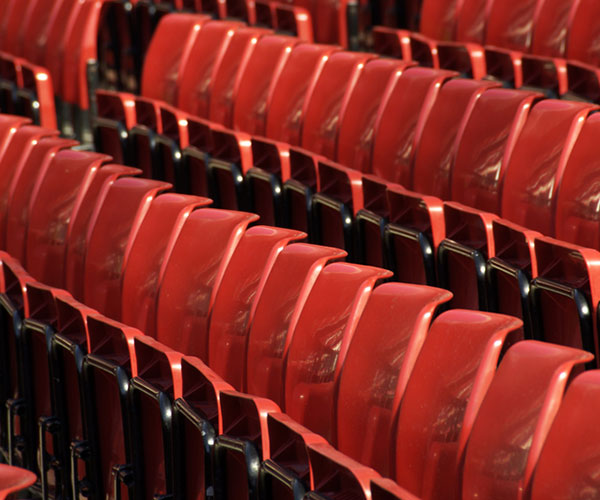