BATH IS A BEAUTIFUL WORLD HERITAGE CITY, WHERE ROMAN ARCHITECTURE BLENDS WITH THE ELEGANT GEORGIAN CITY CELEBRATED IN THE NOVELS WRITTEN BY THE WRITER JANE AUSTEN. 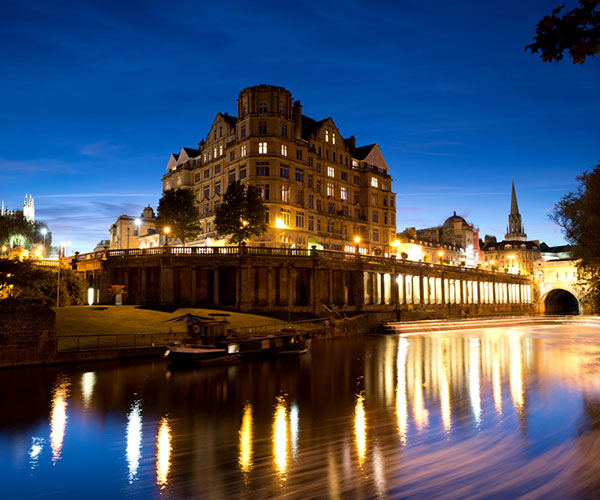