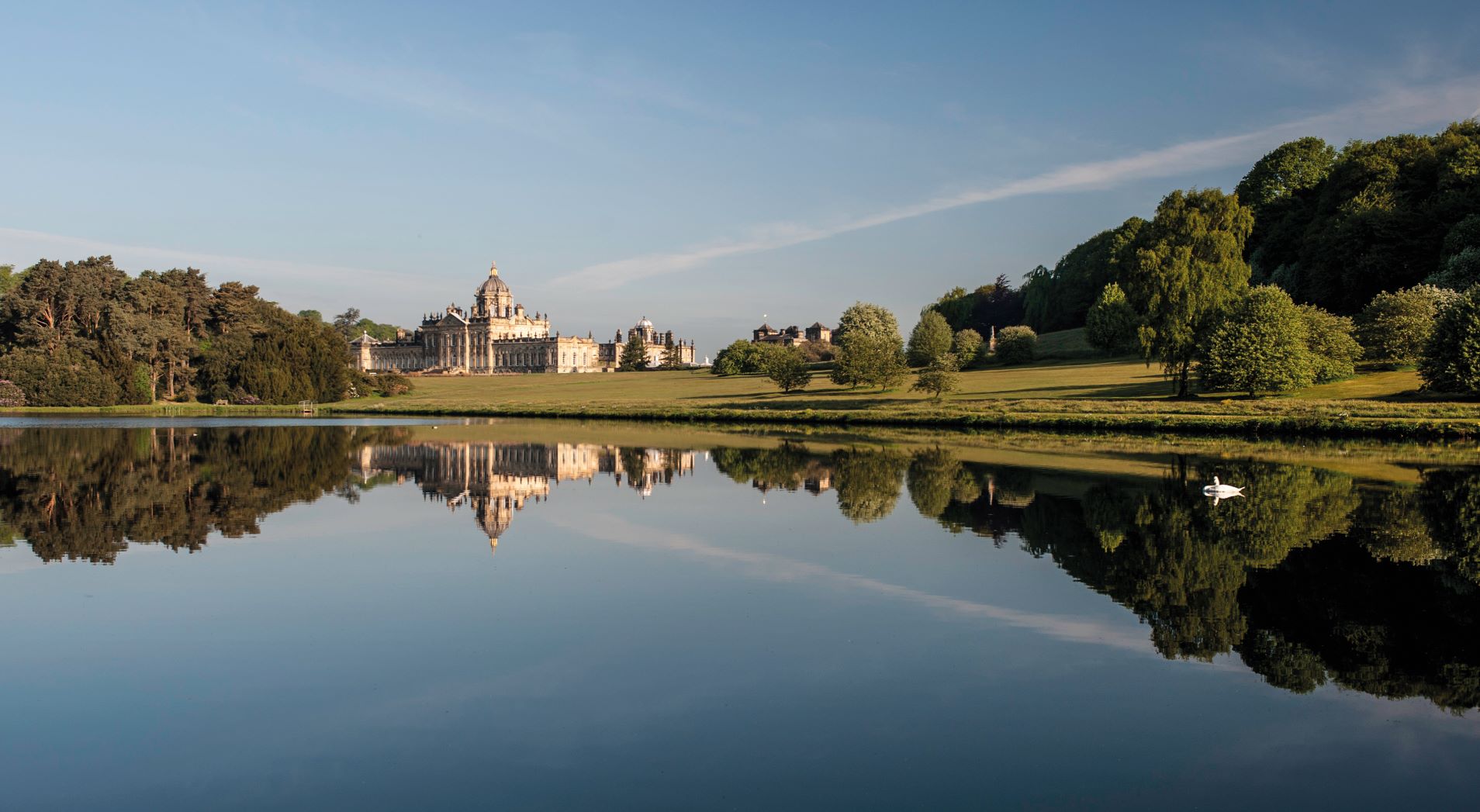 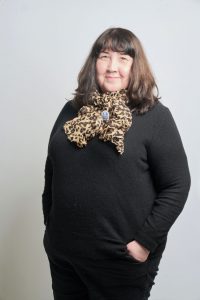 “My dad jokes that I started my career as an architectural historian when I was four,” says Kirsty Wardle. “Whenever we took one of our regular family trips to Yorkshire’s great houses I was fascinated by the buildings. I was seven when we went to Castle Howard – at the end of the visit I told my parents that one day I would work there.”

In 2012 Kirsty’s childhood wish came true. After working for the National Trust and English Heritage, she was keen to return to her native Yorkshire. Kirsty was interviewed by the Honorable Simon Howard, owner of Castle Howard, who offered her a job. The role came with accommodation in an 18th-century cottage at Conysthorpe, a village of 30 buildings, home to the estate’s gardeners, gamekeepers, cooks and staff. 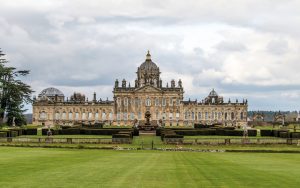 Three years later, Kirsty qualified as a Blue Badge Guide and embarked on a new career telling the story of Yorkshire’s great buildings. “Castle Howard is the grandest of the county’s estates,” she says. “I’ve been here for eight years, but it still casts the same spell as when I visited as a child. Recently it’s become very popular with Chinese visitors. In Mandarin the house is known as the ‘magnificent fairyland palace’ – it truly is, an extraordinary, domed, honey-coloured stone palace standing on a green bluff in the Howardian Hills.

“It’s audacity is breathtaking. The architect was John Vanbrugh, a playwright who had never designed a house, never mind a palace, but came up with a theatrical fantasy– a bonkers baroque building.

“The house has suffered setbacks during its three centuries. Requisitioned during the war as a girls’ school, it caught fire one night and the state rooms, the east wing and its iconic dome were burned out. Thankfully, the staff and pupils removed the artworks and saved them from destruction.

“The dome was restored when the house opened to the public in 1952 – it was one of the first aristocratic piles to allow the public in. In 1981, the TV series Brideshead Revisited – the Downton Abbey of its day – made the house globally famous, bringing in cash for further restoration. The 2008 Brideshead allowed for the replacement of a burned out floor on the second storey. An upcoming Netflix drama will pay for more work. 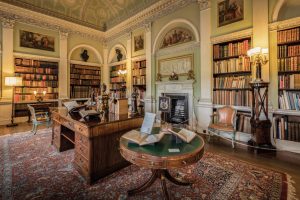 “The Downton Abbey franchise is casting a spotlight on Yorkshire’s stately homes. Scenes for the 2019 feature film were shot at Harewood House. Formerly the residence of Princess Mary, the only daughter of George V, the house plays itself in the film, featuring scenes where the fictional ladies of Downton – Cora, Mary and Edith – pay a visit to the Princess.

“Harewood House was designed in the 1760s by John Carr of York, a gentleman architect given the nickname ‘of York’ by the snooty London establishment who could not imagine a provincial designer achieving anything. Another local boy, Thomas Chippendale, crafted the furniture. 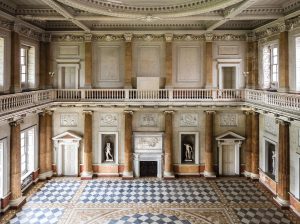 “The trinity of Yorkshire’s mansion houses is completed by Wentworth Woodhouse. It’s a behemoth, boasting the longest facade of any house in Europe; at 606ft, it’s longer than Versailles. It once belonged to the aristocratic Earls Fitzwilliam who sold up in the ’60s. Since then it’s been a PE training college, a girls’ school and is now in the hands of a trust that is putting together a £130 million pound project to return it to its former glory. The building is currently under scaffolding – a first-aid job to protect the fabric – but you can visit the roof and buy a slate to help fund the restoration. 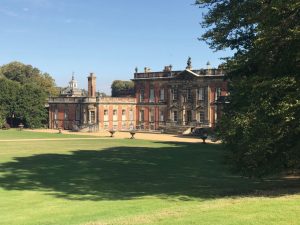 Wentworth View of West Front from the garden (c) WWPT

“I was one of 150 extras in a ballroom scene when the Downton Abbey crew filmed at Wentworth Woodhouse. The plot of the Downton
film is based on George V’s visit to the house in 1912.

“One of my favourite houses in Yorkshire is Burton Agnes Hall, an Elizabethan manor in the East Riding. ‘The perfect English house’, according to writer Simon Jenkins. It’s a mansion of surprises – there’s no driveway, just a few steps leading up from the village. You step directly into the great hall with its massive screen with marbled sculptures and decorated chimney piece. But the real surprise is the fantastic long gallery that features a collection of impressionist art, including works by Matisse, Renoir and Gauguin, all in a 17th-century setting. 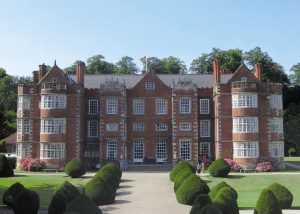 “From the beautiful to the bizarre, Yorkshire’s great houses have some extraordinary surprises for anyone who comes to visit.”