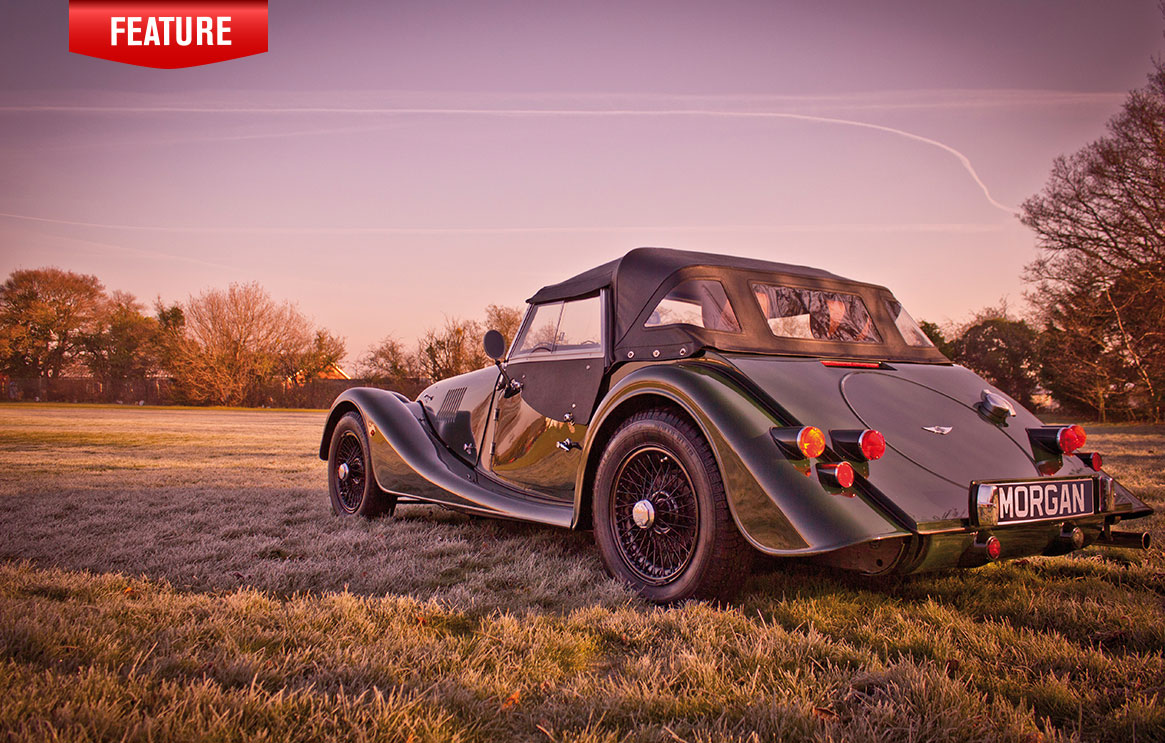 A century later Morgan still produces three-wheelers. There’s a line of them outside the factory greeting me with chromium smiles. No robots or Henry Ford conveyor belts at work here, each car is assembled by hand, passing from one craftsman to the next: the first fashions the chassis, the next the body, another makes and fits the dashboard, the last one spray-paints the vehicle. Four weeks from parts to a shining new sports tourer.

Morgan cars mix the traditional and modern: the chassis is a ‘sandwich’ of steel and 95 pieces of ash. Yes ash: the tree that the bows and arrows of Agincourt were made from. But a 21st-century motor car? “The wood absorbs shocks very well,” Managing Director Charles Morgan, grandson of the founder, tells me. “It’s a flexible and light material that links contemporary engineering to established craftsmanship.” In a field in Lincolnshire, Morgan is planting ash trees which in forty years’ time will reach speeds of 106mph. 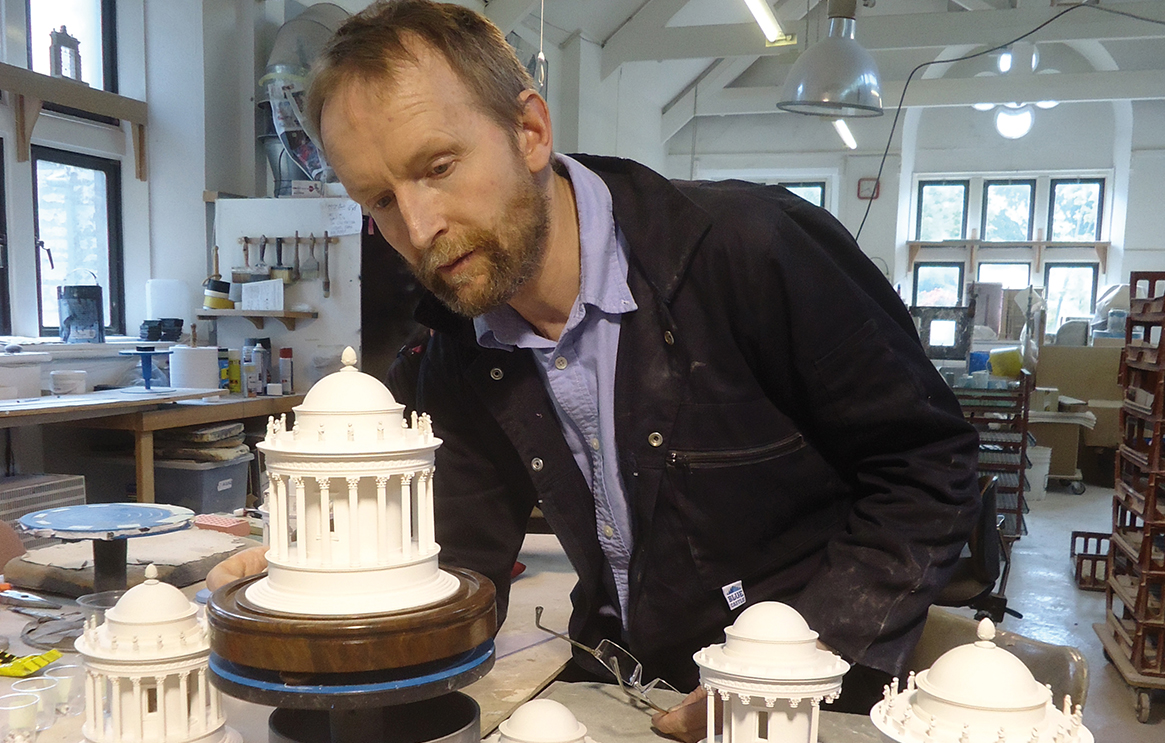 Timothy Richards in his workshop 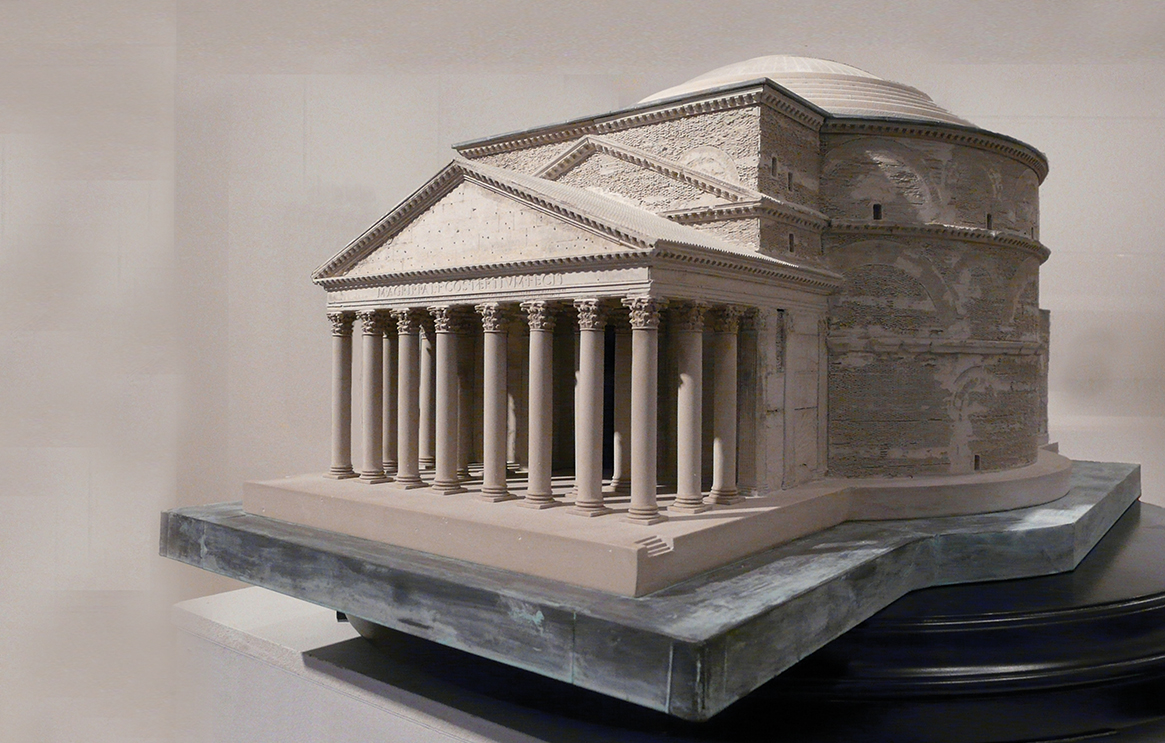 His first pieces didn’t make money: “They were too fragile. So I refashioned them as solid, functional and, thankfully, popular bookends. At the same time, I began to develop my craft, to understand how plaster models can draw out the qualities and transform our image of buildings.”

Richards encourages potential clients to take a photo of his Pantheon model and then send it to friends pretending they are visiting Rome. “The detail fools everyone,” he grins. Hard-earned detail: it takes a week to cast, assemble and decorate the 85 different parts which make up the model of the Roman temple.

Find out more about Timothy Richards 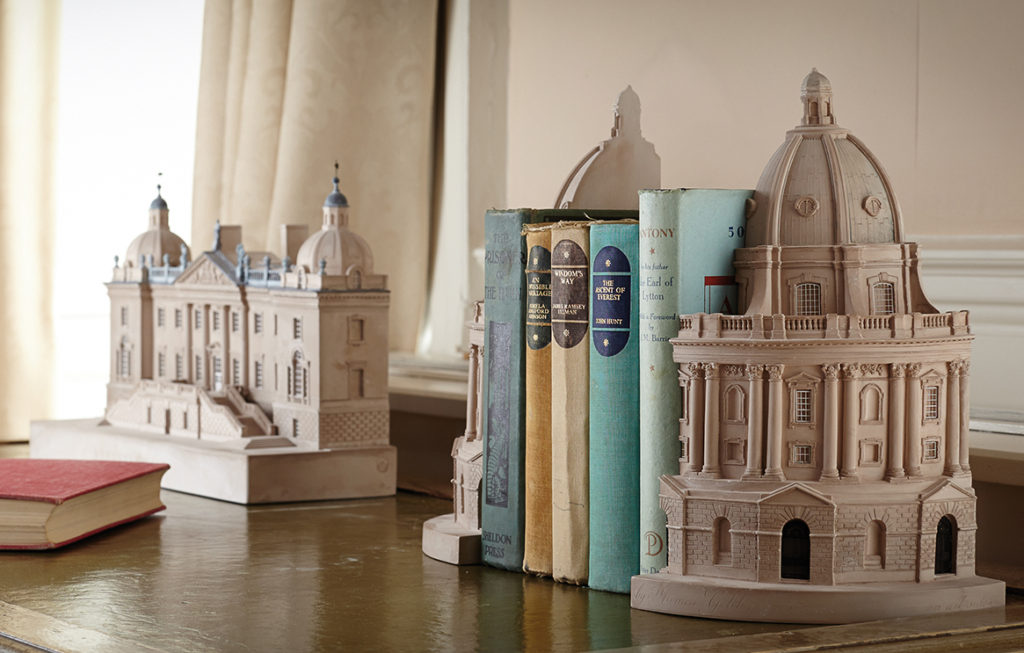 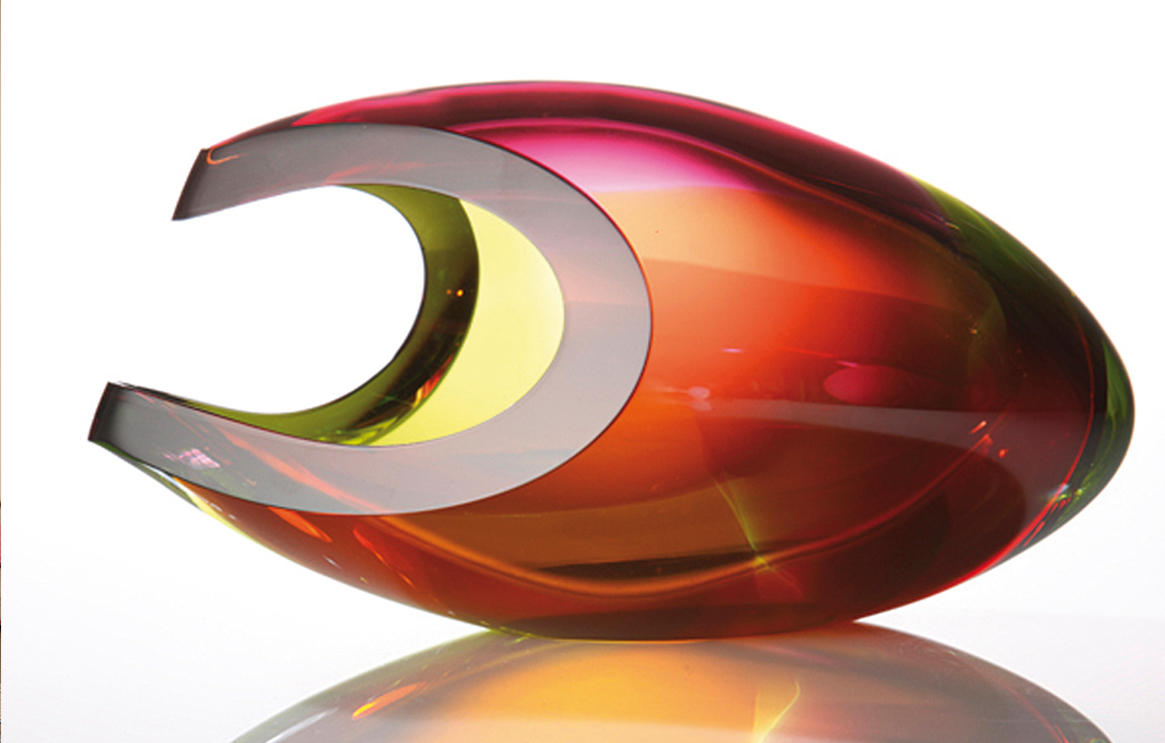 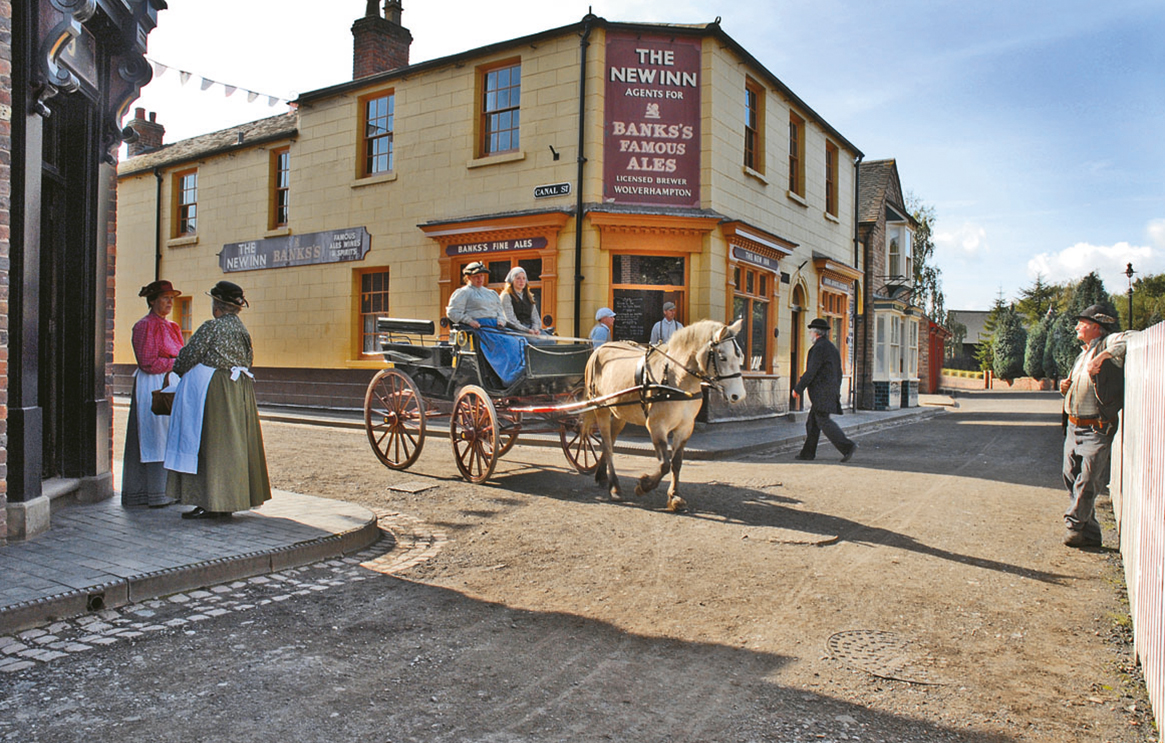 When Julie Deane couldn’t find a suitable satchel for her son she started a business making them: “I always loved mine as a child. It lasted me all the way through school,” she explains. Five years after she founded the Cambridge Satchel Company, their bags have become a fashion icon. 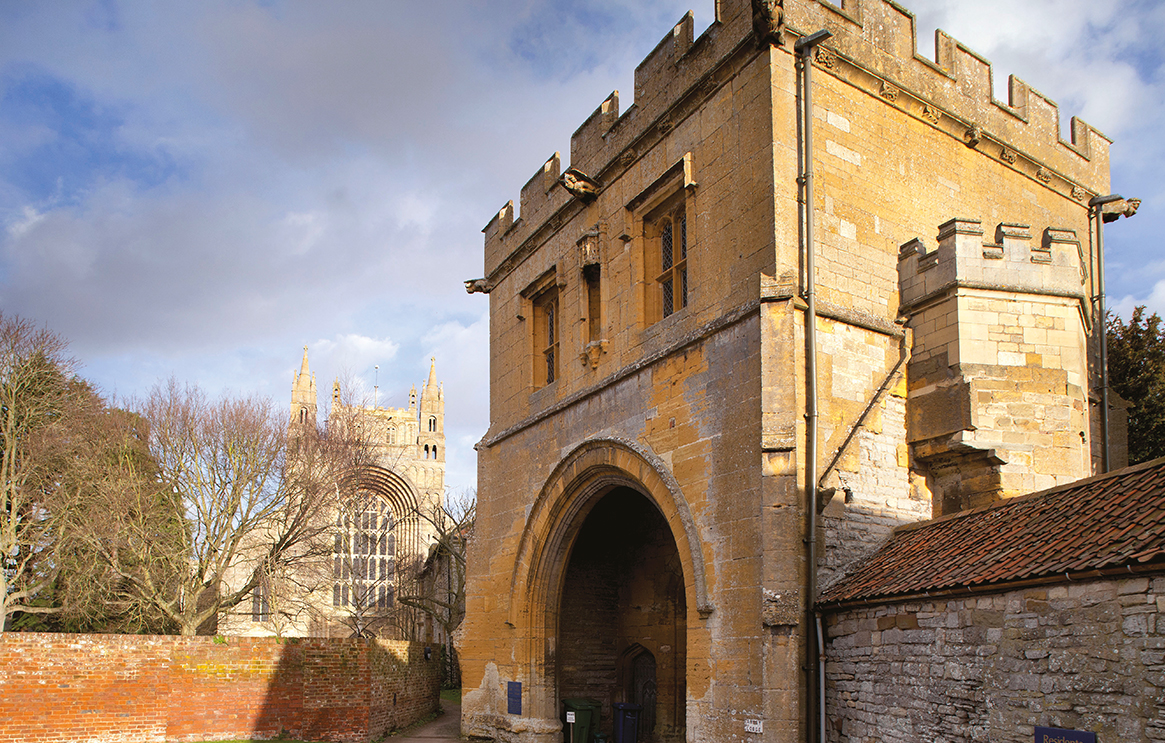 Marc Zakian stayed in the ancient town of Tewksbury at the Abbey Gatehouse, 30 minutes by car from Malvern. Standing guard over Tewkesbury Abbey, this grand building from the 1500s features vaulted ceilings, a large stone fireplace and sculpted angels to watch over you at night. 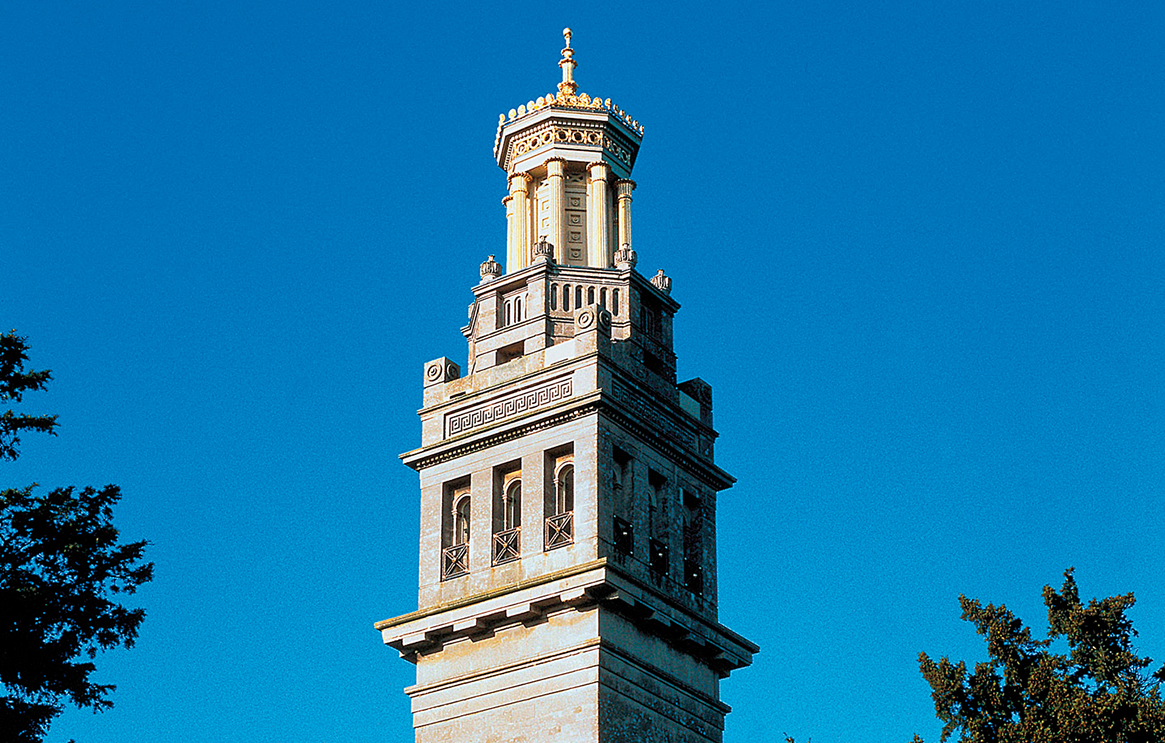 Beckford’s Tower was built in the 1820s to the design of the eccentric collector William Beckford as his museum and treasure house. It offers great views across the city of Bath.