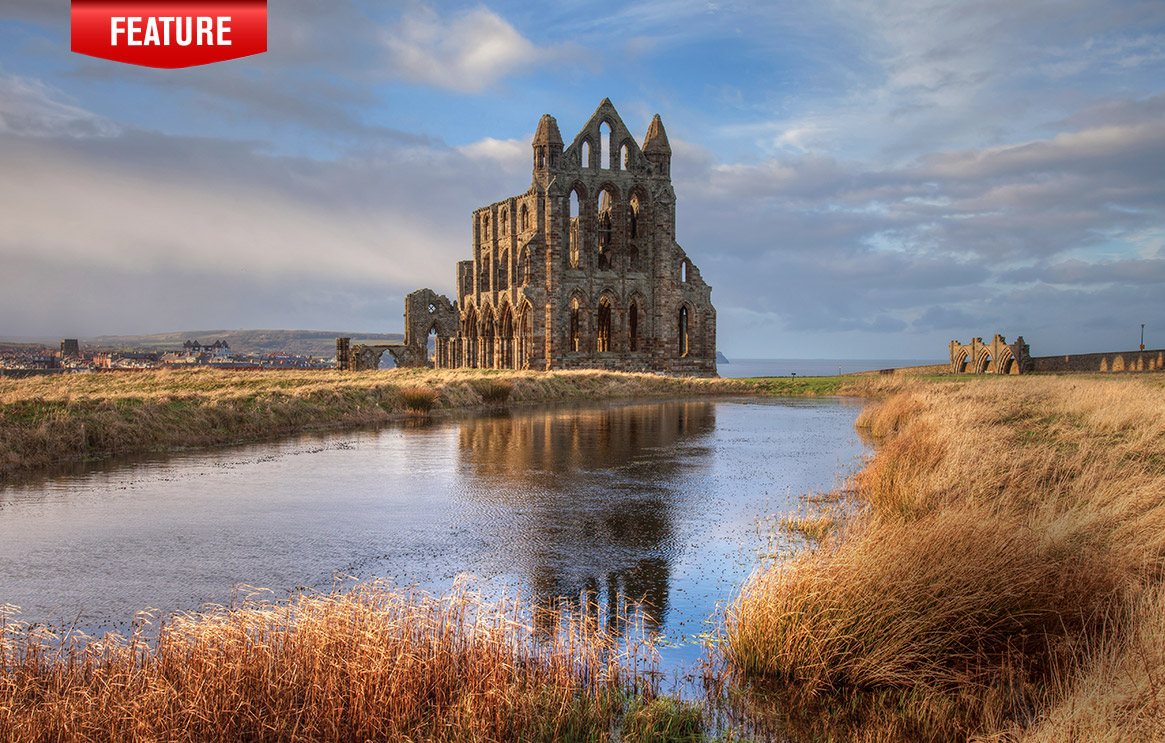 Whitby is close to my heart for its beauty, eccentricity, magnificent history and sheer joie de vivre, which is ironic, really, because Whitby, on the North Yorkshire coast, is most famous for its association with death.

The town is divided by the River Esk, which is crossed by a charming swing bridge, and its old fishermen’s houses are described by Mina Harker, heroine of Bram Stoker’s novel ‘Dracula’, as ‘all red roofed… piled up one over the other any old how…’ That’s before she finds out the Count himself has come ashore here disguised as a huge dog. The ruins of St Hilda’s Abbey and next door St Mary’s Church, reached by 199 steps on one of its headlands, play a part in the story.

Not only does Whitby have Dracula associations, it used to be one of the great centres of jet jewellery manufacture. Jet comes from the fossilised remains of araucana or monkey puzzle trees found on this coast and the jewellery, black, of course, was popularised by Queen Victoria following Prince Albert’s death. There are still jet shops in the town. There are also Dracula and Abbey tours and a Goth Weekend every Spring, when practically the entire town wears black. Poor Captain Cook, who was born here, gets rather edged out. 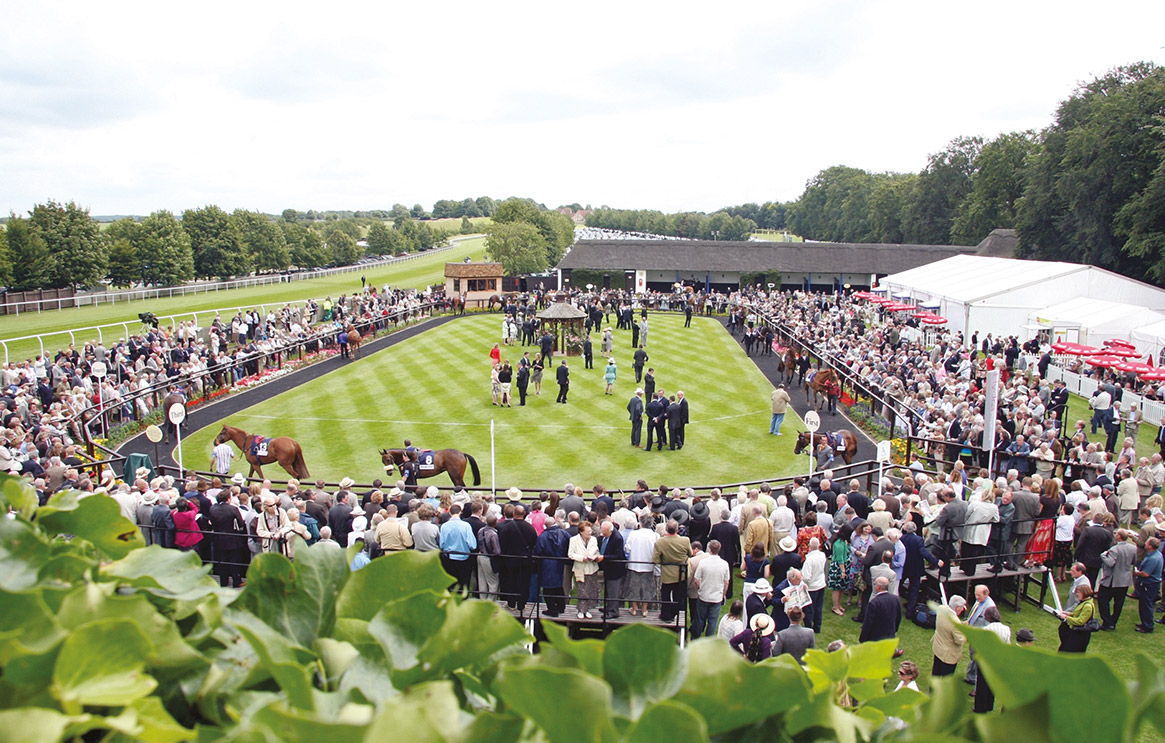 On the High Street in Newmarket in Suffolk stands a bronze effigy of Hyperion, one of our great flat racing champions. It’s remarkable not only for its diminutive size – he was one of the smallest stallions to win the Derby – but because it’s a statue.

Most horses in Newmarket, and there are around 5,000 of them, are very much alive! This tiny town, houses around 60 racing yards, the National Stud, the National Horseracing Museum, Newmarket Racecourse – which has two courses, both originally built on the instructions of King Charles II, who was not only a racing nut but actually won the Town Plate in 1671.

To me, this makes it a mesmerising place to visit. There are many prettier towns in Britain, but the focus in Newmarket is not tourism, but horseflesh. The residents barely notice several million pounds’ worth of thoroughbreds clip-clopping purposefully through the streets, nor the fact their traffic lights allow for horses as well as cars. Buyers pour in for the bloodstock sales at Tattersalls, which started life at London’s Hyde Park Corner. Get up at dawn and you will see strings of racehorses and jockeys on the Gallops, the huge practice tracks on Newmarket Heath, which is a magical sight. As a visitor, you are merely a spectator as the town gets on with its day job, and that makes it very special. 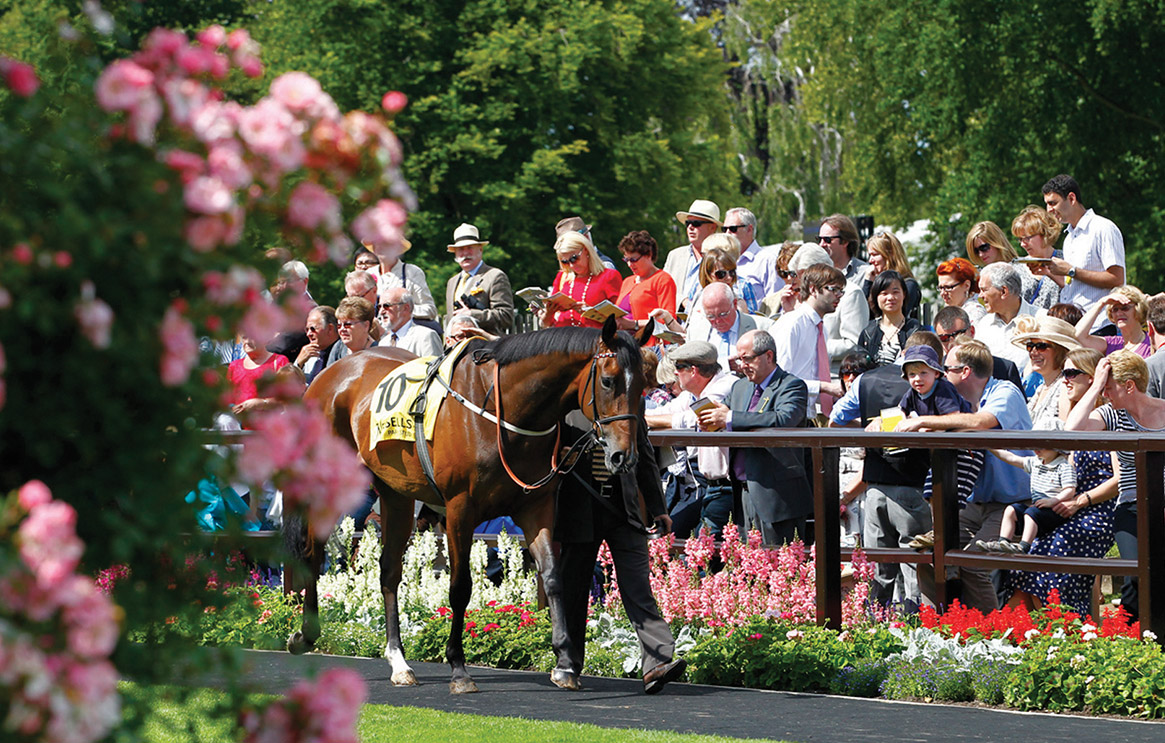 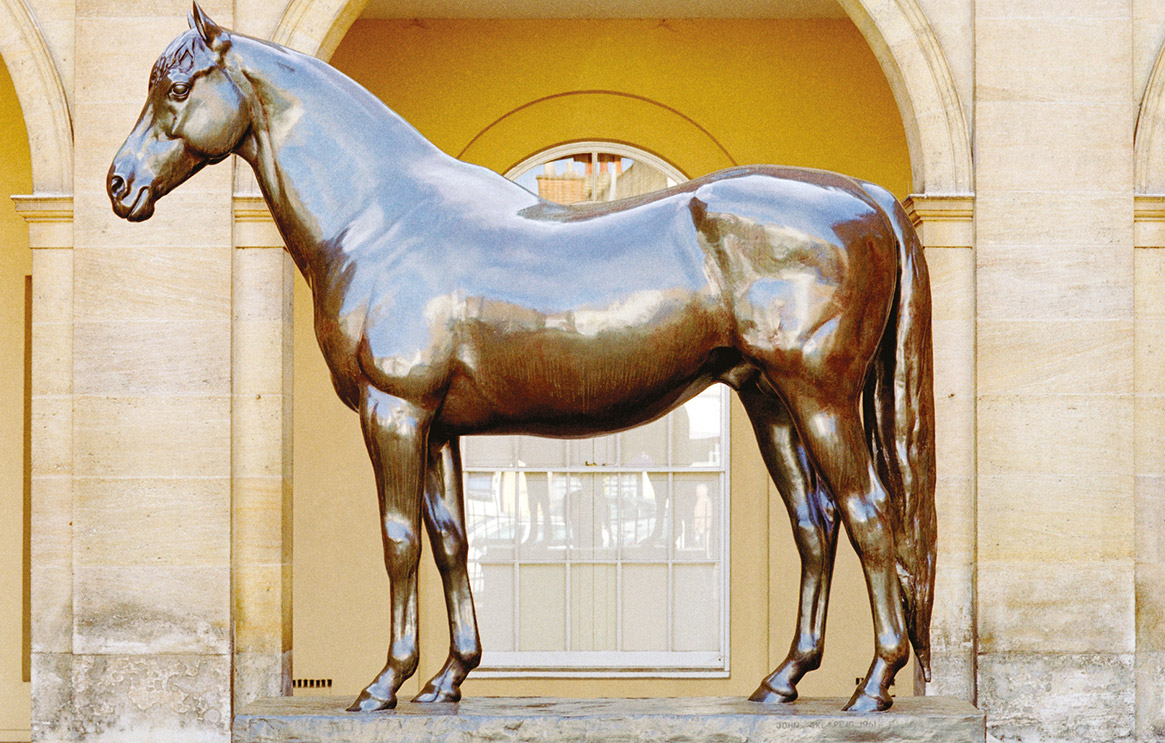 My final ‘specialist town’ – sadly there is only room for three – is Portsmouth, Her Majesty’s Naval Base on England’s south coast, which is not only home to around 16,000 personnel, but twothirds of the surface fleet, including the aircraft carriers HMS Queen Elizabeth and HMS Prince of Wales, currently under construction.

Visitors can’t enter the base, but we can visit its 18th/19th century equivalent, the vast Historic Royal Dockyard, a mighty complex behind high redbrick walls, containing everything from HMS Victory – on which Lord Nelson met his end at Trafalgar in 1805 – to the fantastic National Museum of the Royal Navy. From part of the harbour you can do boat tours (from Spring 2013) to the elegant timber ellipse of the new Mary Rose Museum, featuring one of Britain’s most famous restored Tudor ships.

The Mary Rose is famous because of her dramatic story. She had provided sterling service to King Henry VIII’s navy – it was Henry who first formalised the Royal Navy – for over 30 years when she sank in the Solent, dramatically and with terrible loss of life, not far from the mouth of Portsmouth Harbour. So valuable was she that even then divers were sent to try and retrieve her guns, but there was no hope. She finally came to the surface in 1982, as the nation held its breath. The Mary Rose Trust has spent 30 years restoring her and commissioning the architects Wilkinson Eyre to build the new museum.

All three towns, despite their busy interior lives, are incredibly welcoming to visitors and have lively programmes of events, some of which are listed in the panels in this feature. 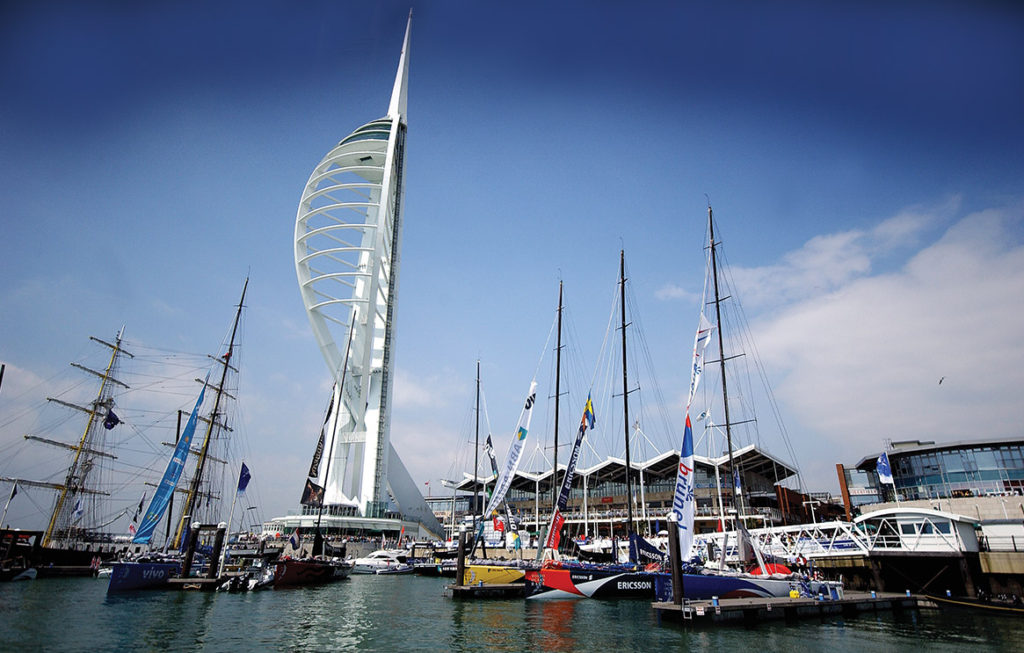 Is a working jet shop that also has an original Victorian jet workshop at the back. www.whitbyjet.co.uk Don’t miss the wonderful WHITBY MUSEUM Started by the Whitby Literary and Philosophical Society in 1823.

For more information on the area: discoveryorkshirecoast.com

Is open year round. Tickets include HMS Victory and five other attractions, including the Royal Navy Museum and a 45-minute boat tour of the harbour.

Opens in Spring/Summer. The existing feature, the Mary Rose Story shows many of the artefacts and personal possessions of the four hundred crew members who went down with the ship. This will remain open until April 1 2013. After April, make sure you have an upgraded site ticket (valid for a year) including the new museum. It’s 10% cheaper to buy them online.

Run race meetings between April and October, including the first classics of the season, the 1,000 Guineas and 2,000 Guineas Stakes, and has a whole programme of outdoor concerts, Adnam Newmarket Nights, in summer.

THE NATIONAL MUSEUM OF HORSERACING

Is on the High Street but has exciting plans to expand into the old Rothschild training yard, built on the site of Charles II’s original racing stables, in 2014. You can also do a tour of the National Stud from February to October (closed to visitors over the winter).