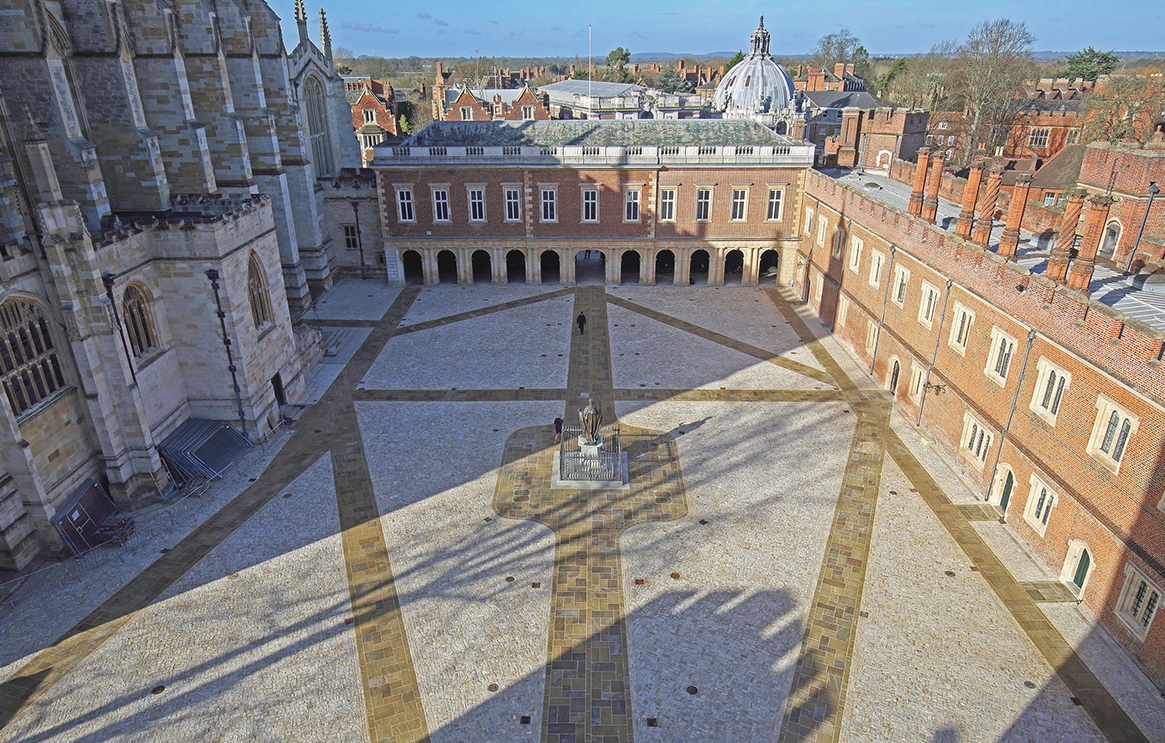 Numerous kings, plenty of princes (including William and Harry), dozens of dukes, barrel-loads of barons, gaggles of generals, 19 British Prime Ministers and several spies who watched them. What do they have in common? Eton College.

The school has been closed to visitors for the last three years, but now the boys’ college is opening to the  public with guided tours offered by a skilled team of Blue Badge Guides. Founded in 1440 by King Henry VI for 70 poor scholars, Eton has educated many of the characters who have shaped our nation. Tours follow their stories, with visits to the school yard (where the game of Fives developed), the beautiful 15th century chapel (choral alumni include Oscar winning actor, Eddie Redmayne) as well as the Upper and Lower School (with schoolrooms dating from the 1500s), the Museum of Eton Life and the recently opened Verey Art Gallery. 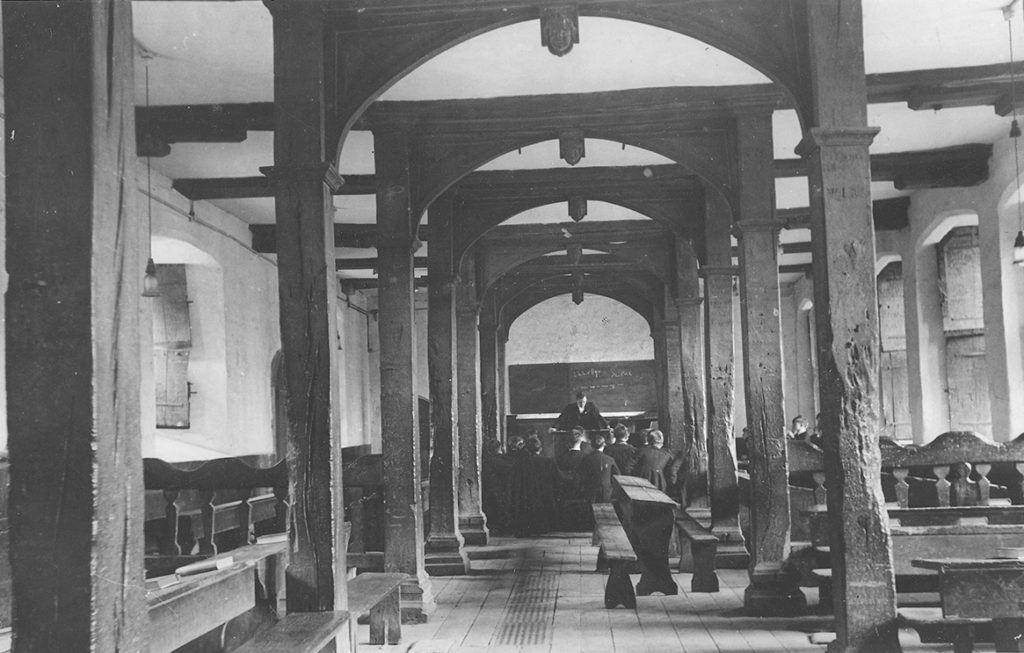