Until a mere 200 years ago the city of Ely was an island, famous for being the source of the best eels in England. Now the former Isle of Ely welcomes visitors from across the world.

Its rich religious history has left a fantastic architectural heritage. Discover Ely with a private tour guide and explore the grounds of the largest collection of medieval monastic buildings in Western Europe.

At the heart of this story is the 1000 year old cathedral, a stone masterpiece that has featured in many films, including Elizabeth (1998). In 2016 it stood in for Westminster Abbey in the Netflix series The Crown.

Your private guide will take you to the picturesque waterside with its stunning views. Learn about the drainage of the fens (marshes), life of fen folk and how the river still serves visitors and residents today. 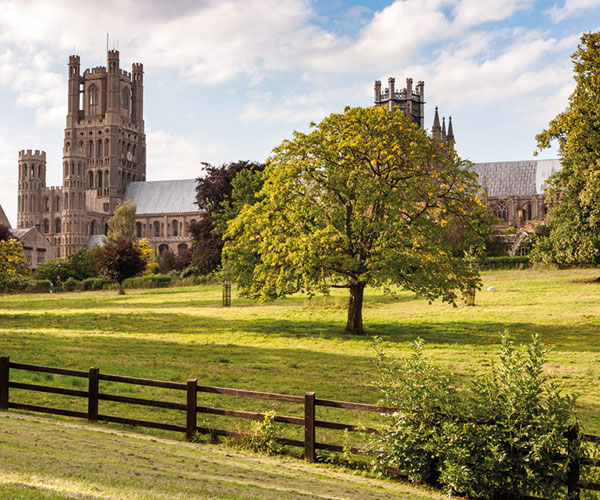 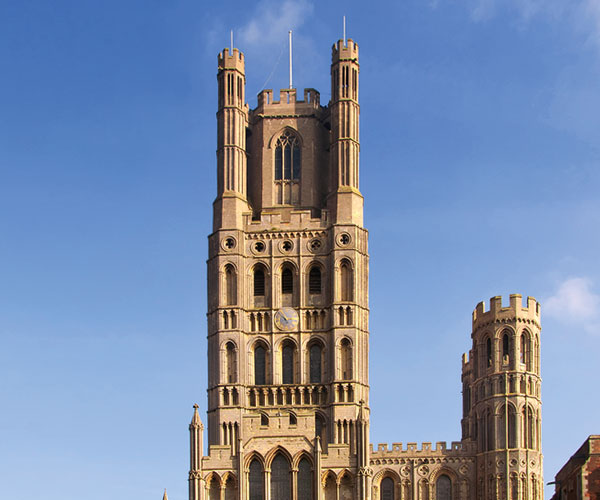