Your private Blue Badge guide will take you on a walking tour that covers the venues associated with Beatles – also known as the Fab Four.

We will show you to the Cavern quarter and its famous Cavern Club, the now-renowned venue that launched John, Paul, George and Ringo to eternal fame.

We continue through Liverpool city centre to see the clubs where the Beatles as boys met and played. Then on to the Hope Street, location for John Lennon’s former art college, then to LIPA – Paul and George’s performing arts school – the Philharmonic Pub and John’s old drinking haunt Ye Cracke. We finish outside the awe-inspiring Anglican cathedral where Paul later produced his musical composition, The Liverpool Oratorio.

Book a private tour with a Liverpool Blue Badge Tourist Guide to fully appreciate the history in Liverpool of this iconic band. 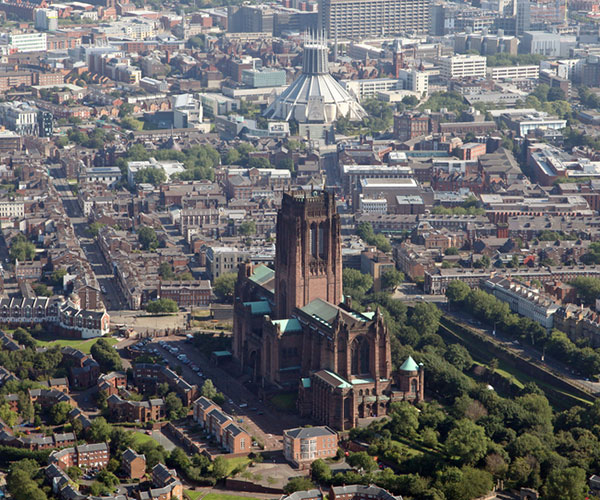 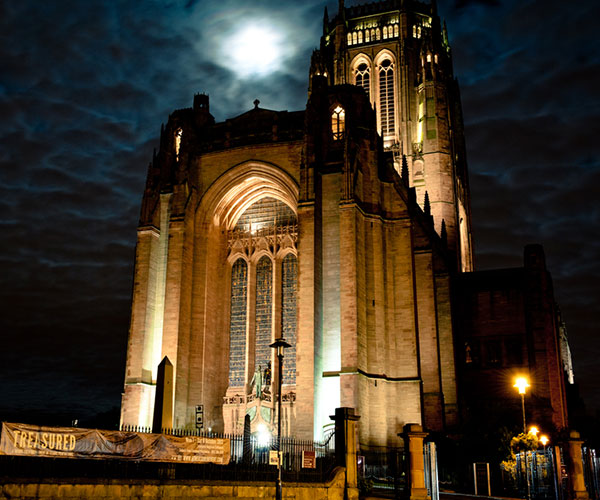 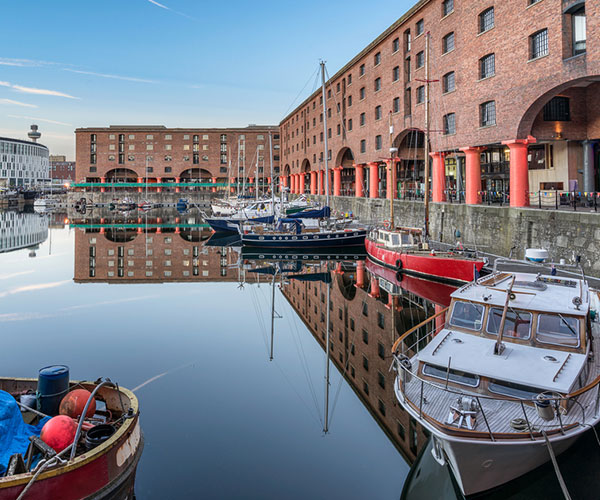