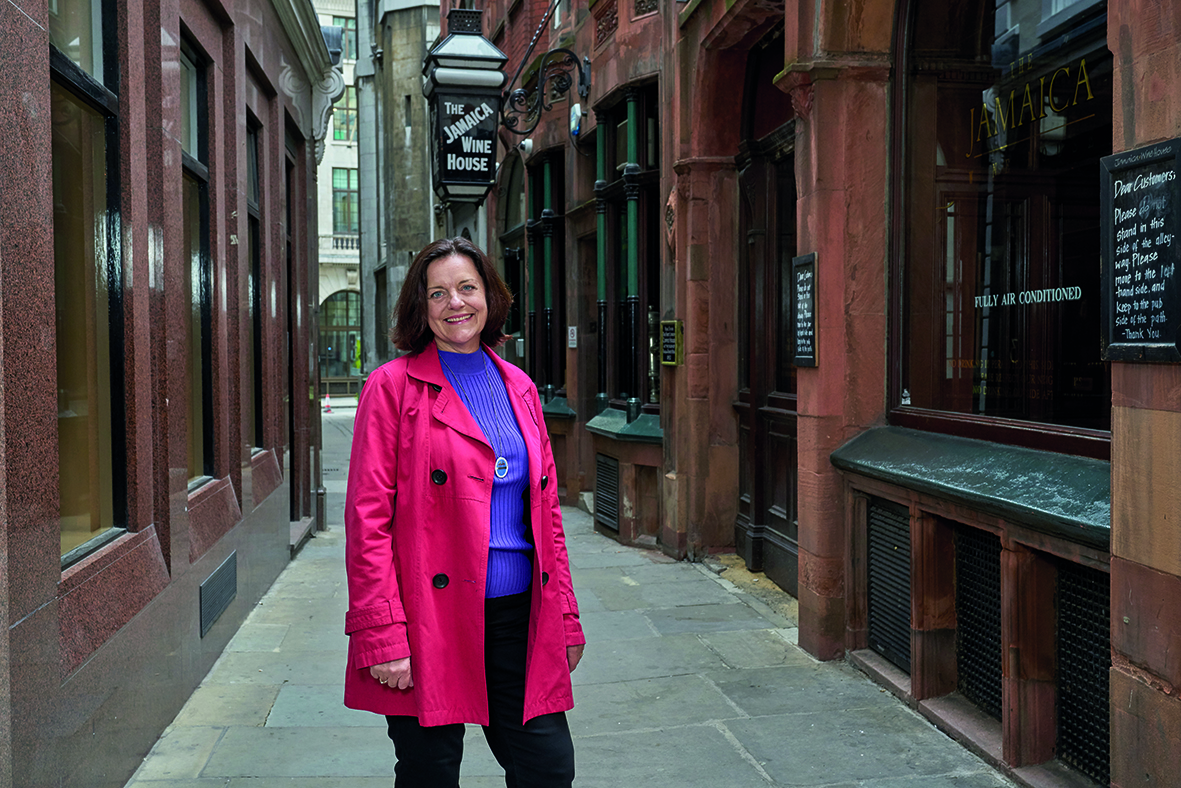 Fifteen novels and five novellas place Dickens among the great pantheon of English storytellers. Much of this was inspired by his life in London, the city he called his ‘magic lantern’. The great man shone a light in every corner.”