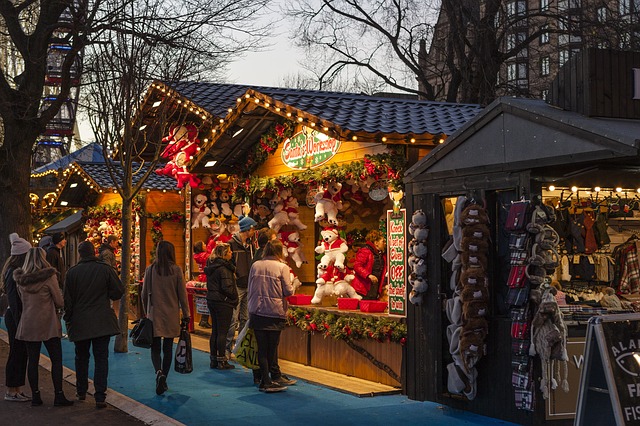 
In London, the festive street decorations are among the best in the world. On Christmas Day most of the city shuts down for a well-earned rest. There are, however, a bunch of brave souls who jump out of bed, head down to Hyde Park and plunge into the lake. The Serpentine Swimming Club’s Christmas Morning Race, held every year since 1864, is open
to members only, so there’s no risk of being tempted to join in.