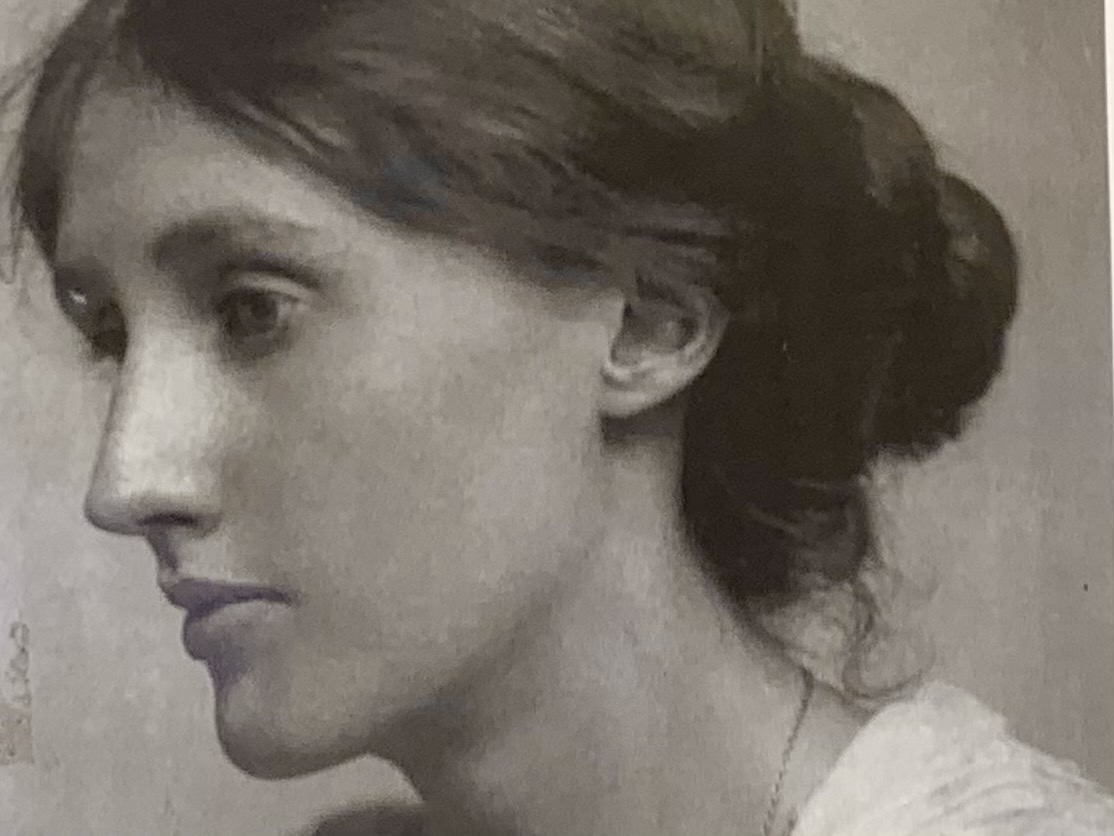 Today you’re more likely to see a white-coated medic or research scientist crossing a Bloomsbury street than a bohemian artist or writer. The London School of Tropical Medicine, Great Ormond Street and University College Hospitals and the Zayed Centre for Research are all here. It’s appropriate perhaps that forward-thinking scientists – so much in the current spotlight – have taken over where the Bloomsbury Group left off. The Bloomsbury Group (sometimes called the Bloomsbury Set) was the name given to the circle of artists, writers, political and economic theorists and other high-profile thinkers who called the neighbourhood home.

The legacy of Vanessa Bell and her sister Virginia Woolf; Duncan Grant; John Maynard Keynes; EM Forster and others is still very much in evidence. Today Bloomsbury is a highly desirable part of London – with property prices to match. In the first half of the 20th century, despite its fine housing stock, the neighbourhood was considered bohemian and rather racy. The Bloomsbury Group moved here, mainly, because rents were cheaper.

It was said (possibly by New York writer and satirist Dorothy Parker) that the Bloomsbury Group “Lived in squares, painted in circles and loved in triangles”. And keeping up with who lived where – and with whom – takes some concentration. Perhaps the epicentre of the Bloomsbury Group was Gordon Square, which to this day is dominated by the same fine, but discreet, properties that Virginia Woolf and friends would recognise. Eminent Victorians author Lytton Strachey, one of the Group’s founders, lived at 51. He’d previously rented Number 41. 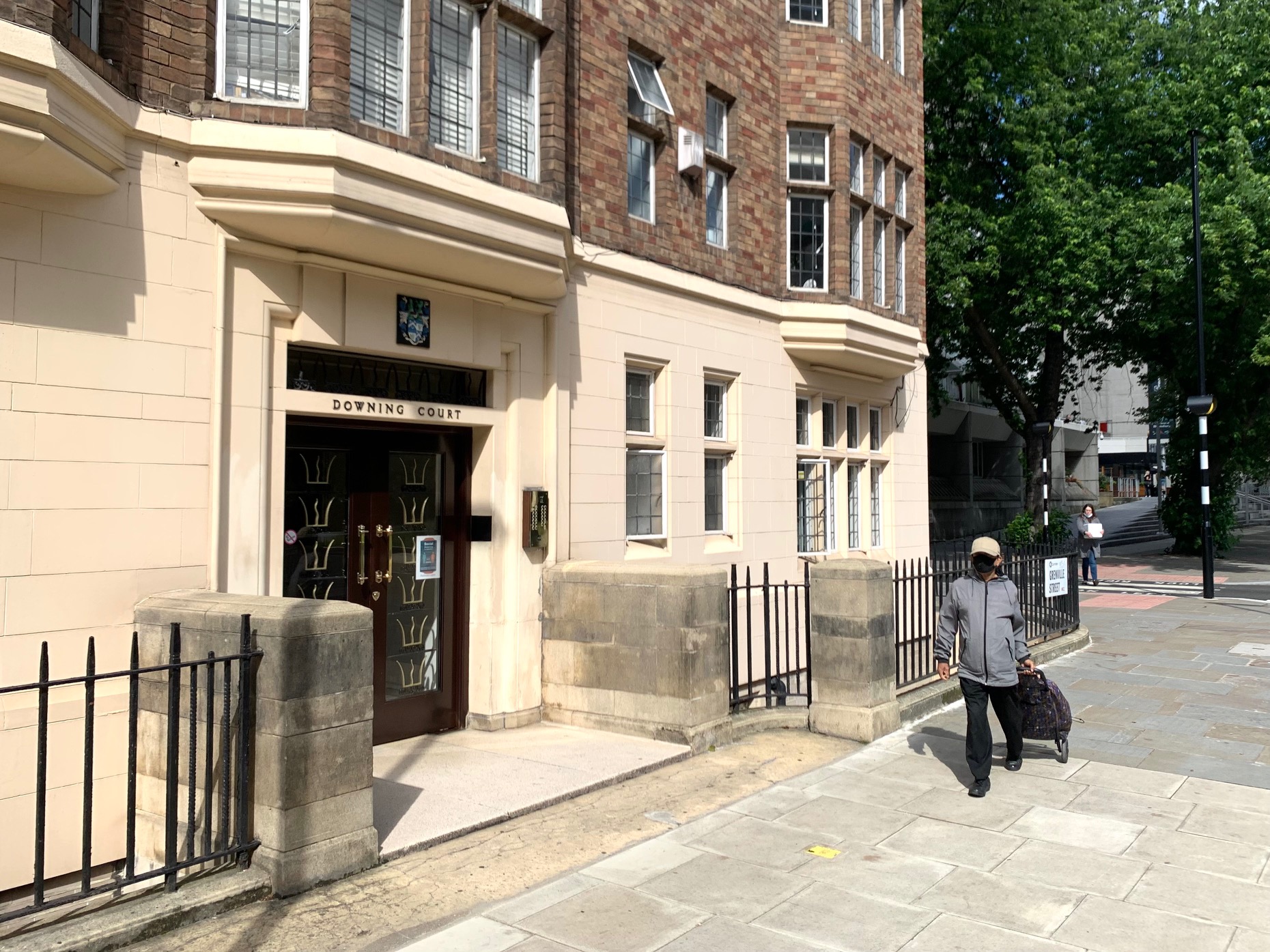 A young Virginia Woolf (née Stephen) lived at Number 46, with her sister Vanessa Bell, between 1904 and 1907. Although the plaque on the wall commemorates John Maynard Keynes, who leased it later on. Woolf was one of the most influential female novelists of the 20th century. Her work includes Orlando; A Room of One’s Own and To the Lighthouse. This ground-breaking writer introduced the world to the concept of stream of consciousness as a new way of telling a story. After a stint in Fitzrovia, the neighbouring district just to the west of Bloomsbury, Woolf moved to 38 Brunswick Square. She lived here between 1911 and 1912, before heading west to leafy Richmond, where she founded the Hogarth Press. Between 1924 and 1940, the Woolfs returned to Bloomsbury, taking out a ten-year lease at 52 Tavistock Square. They ran the Hogarth Press from the basement, where Virginia also had her writing room. There is a bust of her in the square.

Virgina Woolf inspired generations of feminists and free-thinkers. She had liberal views on sexuality and maintained an open marriage. Woolf went on to have an affair, of sorts, with Vita Sackville West who, at the time, was considered the greater writer. Mental ill-health plagued Woolf all her life, possibly the result of the sexual abuse she endured as a very young woman. She took her own life in 1941, following the blitzing of her home and disappointing reviews of her biography of her late friend, the painter and critic, Roger Fry. 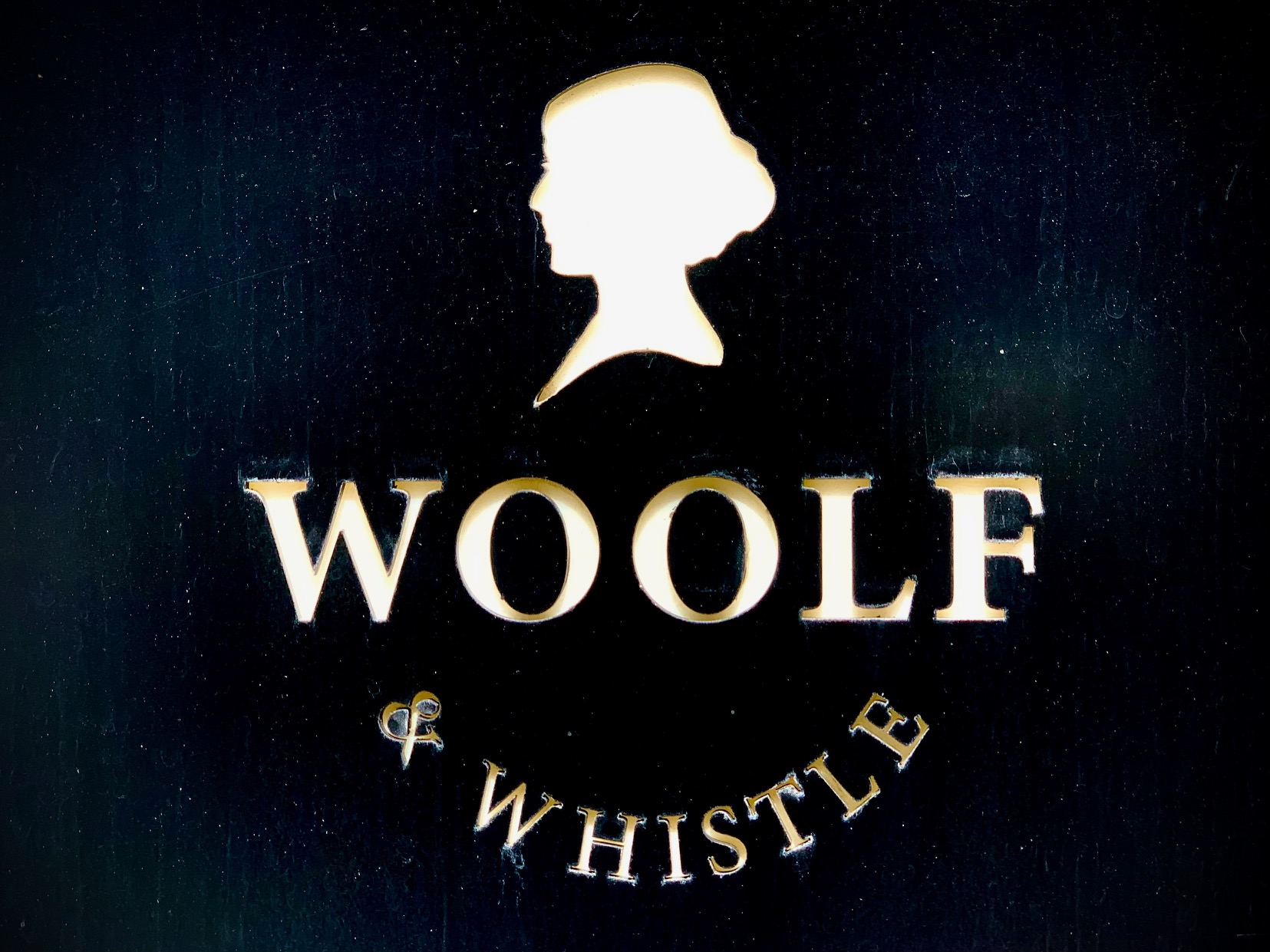 An old and elegant brown plaque marks out Number 50 Gordon Square as the home of the Bloomsbury Group. Many of its members visited this 1820s house – the work of the famous master builder Thomas Cubitt. It had plenty of space to entertain because this talented and unconventional group of friends loved a get-together. They met at a huge party here to celebrate the Armistice in November 1918. Clive Bell actually lived here and Vanessa Bell and Duncan Grant decorated his rooms. In 1926 a farewell party was held for the Bell’s son, Julian before he went off the fight – and die – in the Spanish Civil War.

Although not an artist in the strict sense of the word, the mathematician, economist and liberal John Maynard Keynes was very much part of the Bloomsbury Group. He lived with other members of the group at 38 Brunswick Square between 1911 and 1912. He gave the world Keynesian economics, revolutionised global thinking about macroeconomics and the business cycle, becoming one of the most influential economists of all time. Keynes was also an avid art collector (he loved a Picasso). He was a spectacularly successful investor and active charity donor. He spent his final years between his Bloomsbury home at 46 Gordon Square (the former residence of Virginia Woolf and Vanessa Bell) and his country outpost in Sussex. 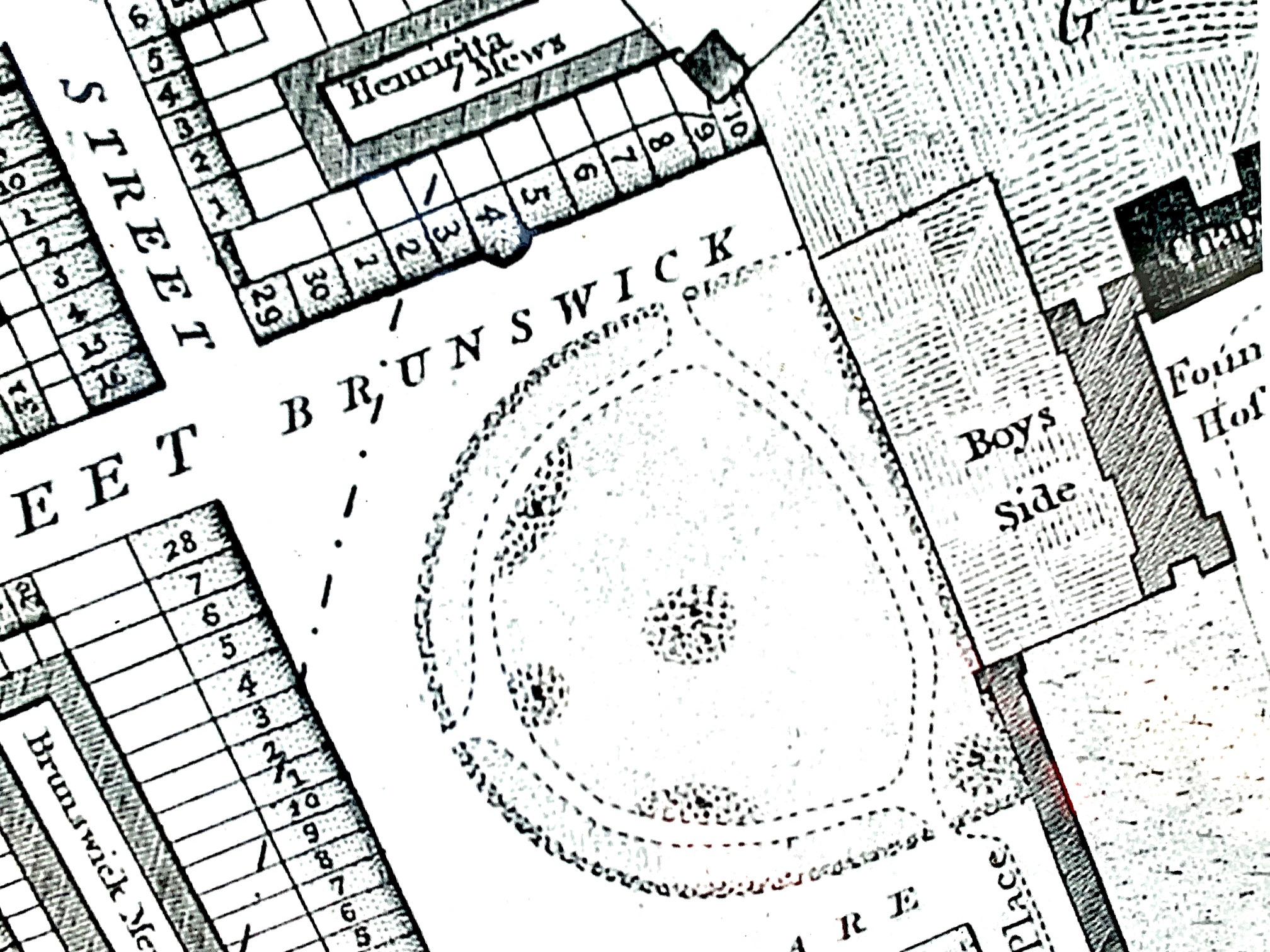 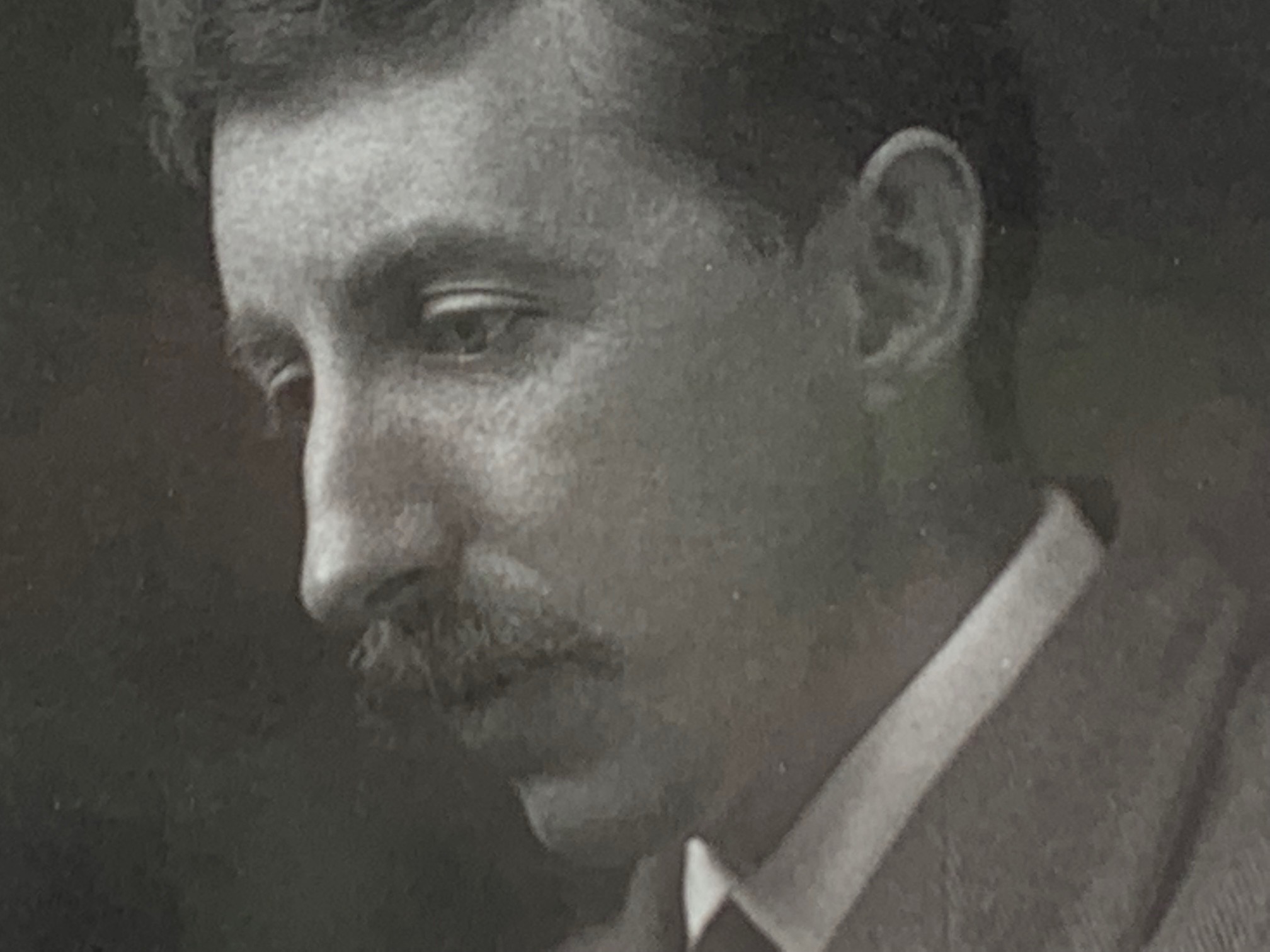 EM Forster’s work is full of powerful symbolism. He saw himself as an outsider and famously attacked hypocrisy, imperialism and the British class system. He wrote Where Angels Fear to Tread, Room with a View, Howard’s End and Passage to India. The latter was made into an epic film in 1984 by director David Lean. Forster also penned Maurice – one of the first great novels about homosexuality. It was published after his death in 1970. His seventh and final novel, Artic Summer, was never finished. He lived at 27 and later 26 Brunswick Square, during which time he became a BBC broadcaster and an advocate of the Humanist Society.