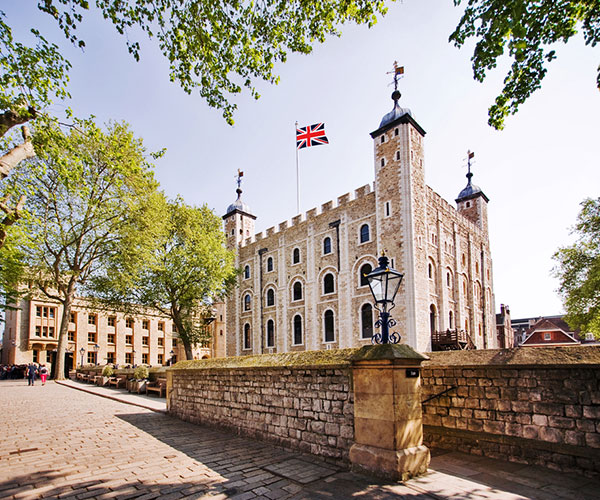 The Tower for Families

Her Majesty’s Royal Palace and Fortress of the Tower of London is living history and a must see sight if you’re visiting London with your family.

Our Blue Badge Guide, Clare McCoy offers guided tours of the tower and give us 8 reasons why families love visiting the Tower of London.

You could spend a whole day at the Tower of London and not see it all. It’s home to over 100 people but it’s still locked at night following the centuries old tradition of the Ceremony of the Keys. There’s so much here that the family will enjoy. It’s a Fortress, Royal Palace, home of the Crown Jewels and national armouries, arsenal, mint for the Nation’s coins, prison, observatory, Royal zoo and tourist attraction. The Tower of London has known them all during the 900 years since William I (William the Conqueror) began building to secure his new Capital – London – in his new Kingdom – England.

8 reasons why families will enjoy the Tower of London

1) walking along the fortress ramparts and imagining the Tower under siege – how would you protect the King? 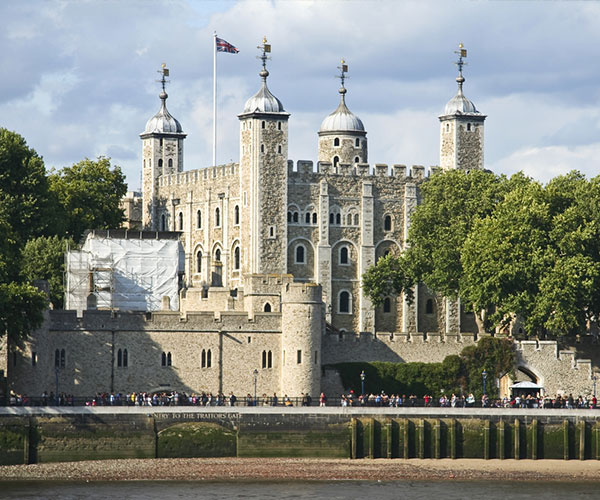 2) imagining life in the new apartments of King Edward I – one of our most powerful Medieval Kings who reigned over 700 years ago. What was he plotting in his private chapel overlooking the River Thames?

3) reliving the last moments of our most famous and tragic Queen, Anne Boleyn. She was the first queen to be beheaded. Was she guilty? 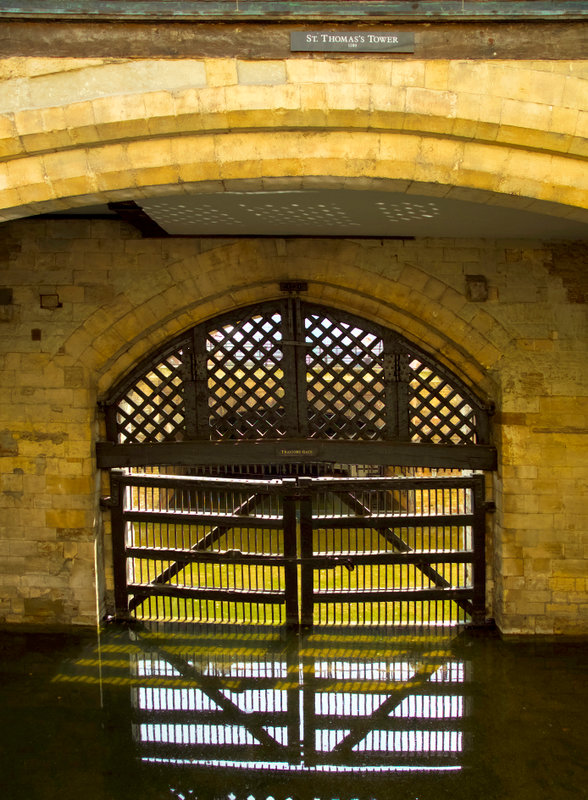 The infamous Traitor’s Gate at the Tower of London, where Anne Boleyn entered before being executed, (Visit Britain)

4) seeing Henry VIII’S magnificent 500 year old tournament armour, from when he was the Nation’s superhero to when he was so large that his waist measured 52 inches!

5) being amazed by stories of the Royal zoo at the Tower. There was once a lioness called Phyllis, a lion cub called Nero and even a polar bear swimming about in the moat!

6) hearing the legend of the most famous residents of the Tower, the ravens – why are they there and nowhere else in the UK? What do they eat and who looks after them? 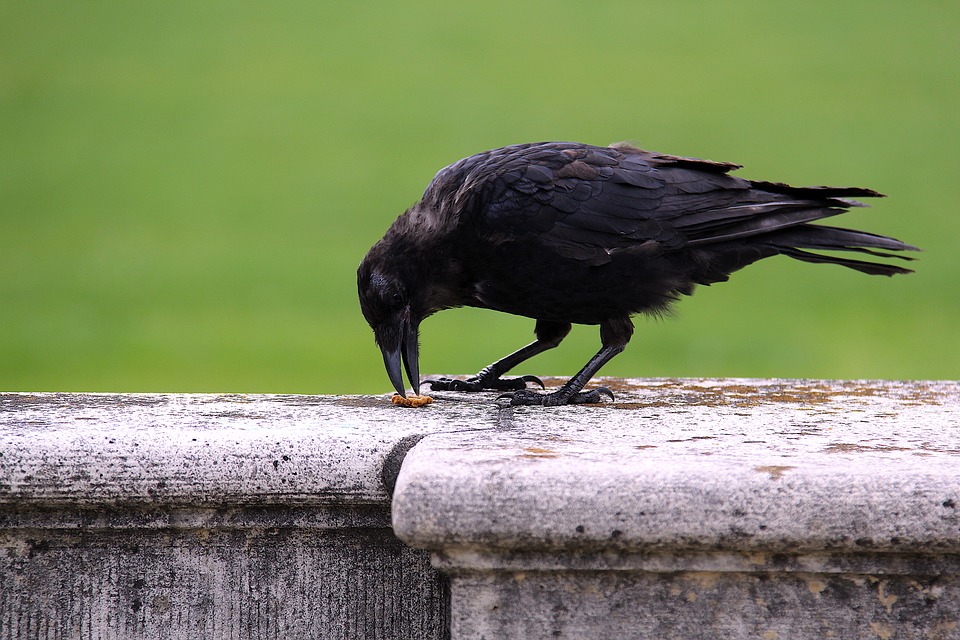 7) learning about the daring prisoner escapes from the Tower –  those who survived and lived to tell the tale – and the other, less fortunate souls who scratched beautiful graffiti on their cell walls, but who never left alive! 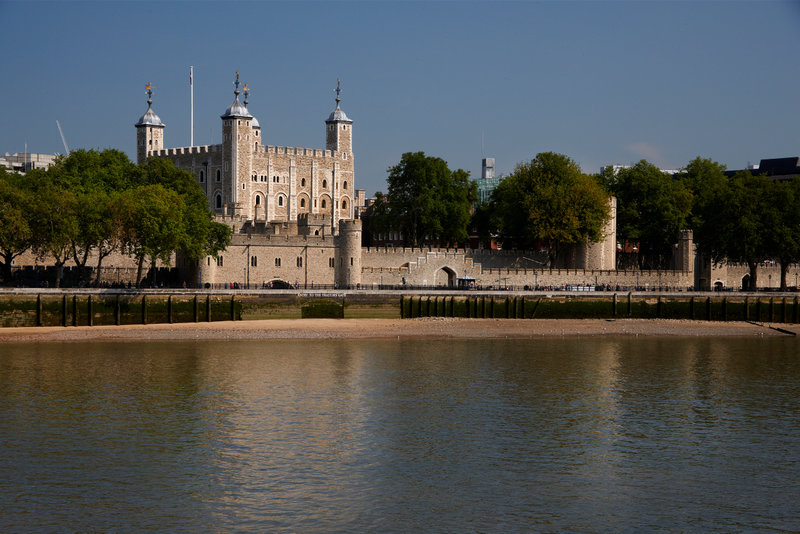 The Tower of London is a historic royal palace, former prison and fortress and national landmark on the banks of the River Thames in London.

8) marvelling at one of the largest diamonds in the world, weighing in at over 50 carats. Royal treasures have always been stored at the Tower. Today, families can get up close to crowns that our still worn by our Monarchs.

Blue Badge Guides are the only external guides who are allowed to do Guides in the tower. 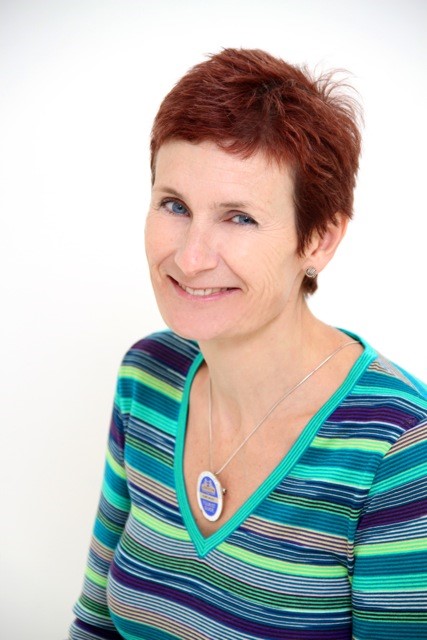 Clare McCoy is a BB Guide working in London