So what did Sir Hans Sloane do for us?

Sloane, was an 18th century physician,  collector, naturalist, antiquarian, astronomer…..the list goes on –  let’s just say that he had fingers in more pies than a baker.

Dr Hans lived in Chelsea. There are many roads and squares named after him in that posh patch of West London. He even has an underground stop –  Sloane Square tube station, on the circle and district lines. 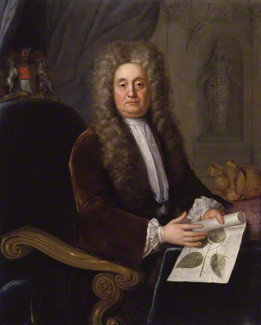 The most famous eponymous real estate is Sloane Square, part of the development of ‘Hans Town’ –  built in 1771.

In the 1970s,  the square gave us the punning term Slone Rangers:  a moniker for posh people wearing Hermes head scarves,  driving Range Rovers and hanging out at the Kings Road end of Sloane Square.

He also gave us chocolate.  On a trip to Jamaica as an official physician, Sloane encountered cocoa.  Locals were mixing the bean with water to make a drink,  he found it too bitter and tried adding milk and sugar – the birth of milk chocolate.  Many insist that chocolate is his greatest contribution – bar (sorry) none. 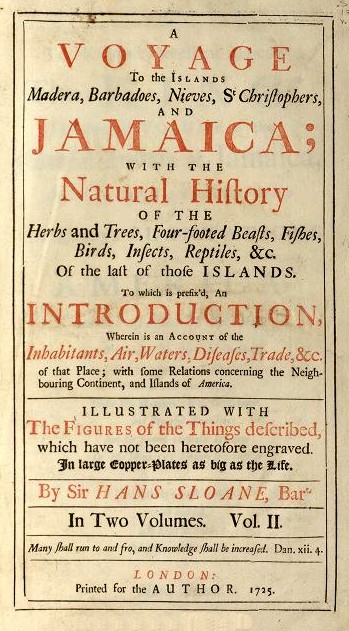 But for me, the most important legacy is his bequest of 71,000 objects which established the British Museum in 1753.   Some of these items were later transferred to create two more venerable institutions:  the Natural History Museum and the British Library.

Sloane’s day job was doctoring.  Running a medical practice at his home 3 Bloomsbury Place in London – coincidentally just along the street from the British Museum.

And what a practice it was. His clients included monarchs of England:   Queen Anne and Kings George I and II.  A flush of royals who made Sloane rich.

And while he practised some pioneering medicine that we would recognise today – promoting an inoculation against smallpox –  to the modern eye,  his treatments are more witchcraft than healthcare.

On show in the British Museum is his materia medica, or medicine cabinet.   Peer into the wooden box – sectioned into squares,  each with the doctor’s original Latin label-   and you will find a viper egg,  sharks’ teeth and ground mummies’ fingers – that’s rather unyummy  Egyptian mummies.

To discover what Dr Hans prescribed these for –  listen to our Extraordinary Stories of Britain Podcast. You will find it here! 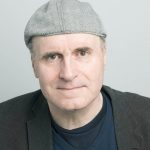 Marc Zakian is a journalist, podcaster and Blue Badge Guide.   He is the producer of Extraordinary Stories of Britain –  The British Guild of Tourist Guide’s podcast.  Contact Marc here for a British Museum tour.