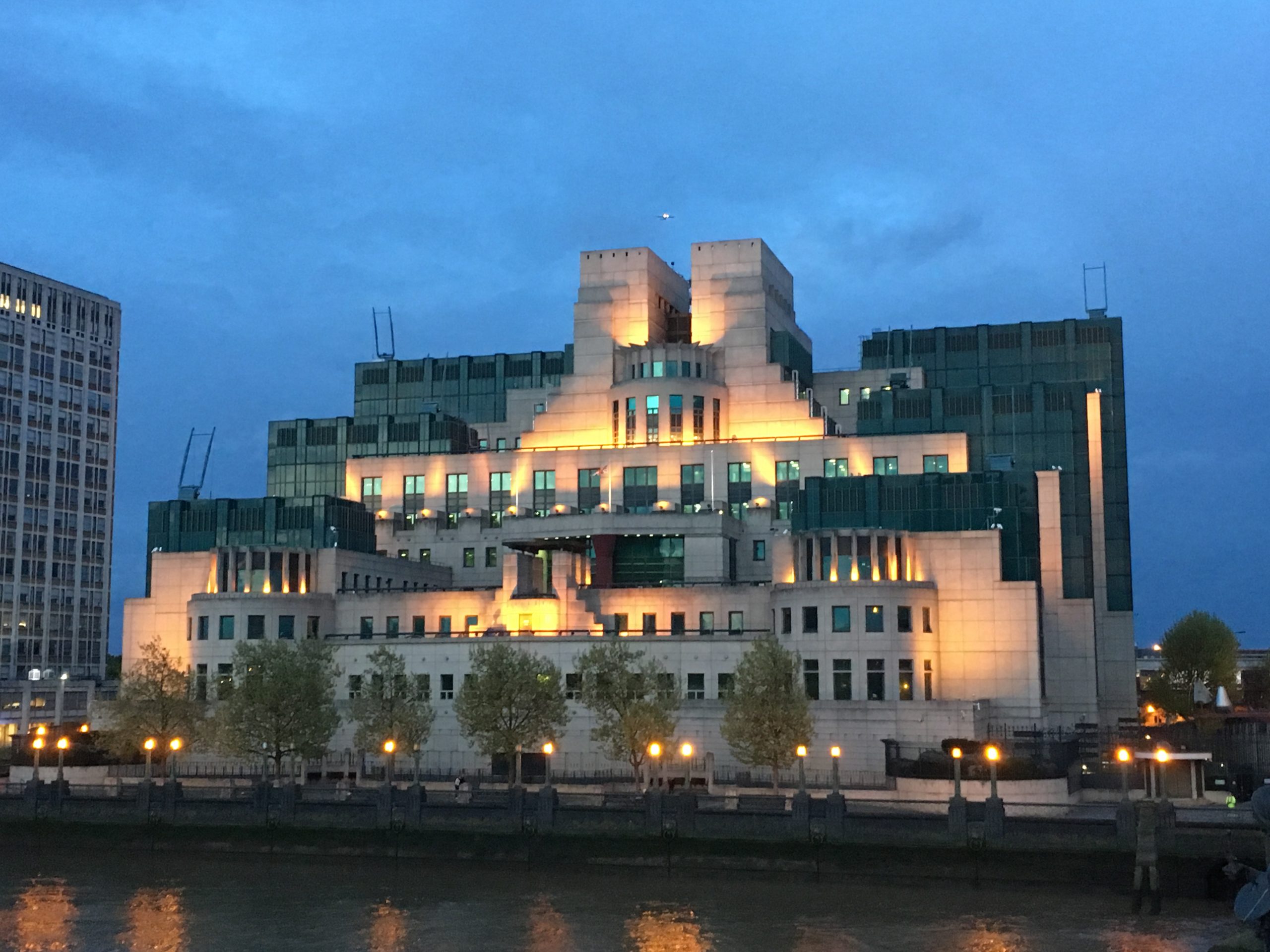 The latest Bond film No Time to Die was due for release this Easter but has now been pushed back until November.  Whilst we wait for Britain’s most famous spy to return to our screens Blue Badge Guide David Drury takes us on a London Bond tour.

“James is, of course, an International Man of Mystery but it’s here in London that he reports for his latest missions. From Pierce Brosnan flying out the window in a speedboat in The World is Not Enough to Judi Dench watching her offices under attack, Secret Intelligence Service: MI6 is Headquarters for Bond and every other Double Agent with a license to kill! 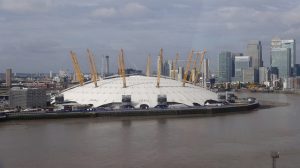 Other London Film Locations used in the Bond films include;

Some locations have even acted as other world locations with Somerset House becoming St Petersburg and the City of London standing in for Shanghai.

But what about the man himself, radiating charm and oozing sophistication, the suits are clearly a big part of the Bond image. 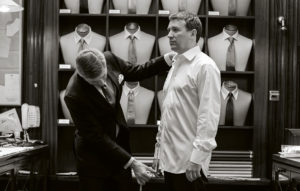 Look the part with a bespoke suit fitting in Savile Row

If you want to look like Daniel Craig then pay a visit to Tom Ford on the very exclusive Sloane Street. Or, for something more traditional, take a walk down world-famous Savile Row for true sartorial splendour.

After some retail therapy, you may want to enjoy a bite to eat or a cocktail. Why not try out some traditional British food at London’s oldest restaurant, Rules, (and the one in which Ralph Fiennes as M meets with Moneypenny and Q in the most recent Bond movie Spectre). Then, grab that drink at Sir Ian Fleming’s former watering hole. Dukes bar in London is a pilgrimage site for all James Bond fans, after all, legend has it that it’s here where Fleming coined the catchphrase “shaken, not stirred” for his 007 British Secret Service agent. They even have two Martinis named in the great author’s honour.

Other sites for Bond aficionados include:

No Bond trip to London would be complete however without a visit to see the Bond in Motion Exhibition. 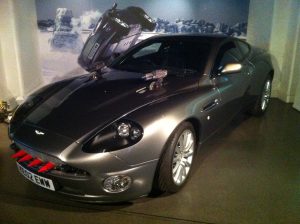 A car lovers paradise, you can see everything from trademark Bond, Aston Martins (including the rocket launching one above!) to some rather nice vintage Rolls Royces. 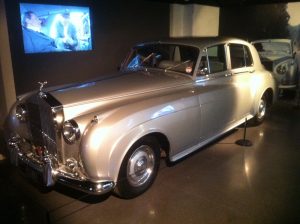 In addition there is everything from dirt bikes to snow skis and amphibious cars to a ‘crocodile submarine’.

If Bond in Motion leaves you wanting a piece of the action yourself then head on down to the River Thames and jump on one of its many high octane RIB boat rides. Cruise gently under Tower Bridge before the pilot puts his foot down and speeds off into the open water.

As Carly Simon sang in The Spy Who Loved Me, “Nobody Does It Better” it’s about time you found out for yourself. And in fact actually ‘You Only Live Once’, so follow in Bond’s footsteps very soon.”