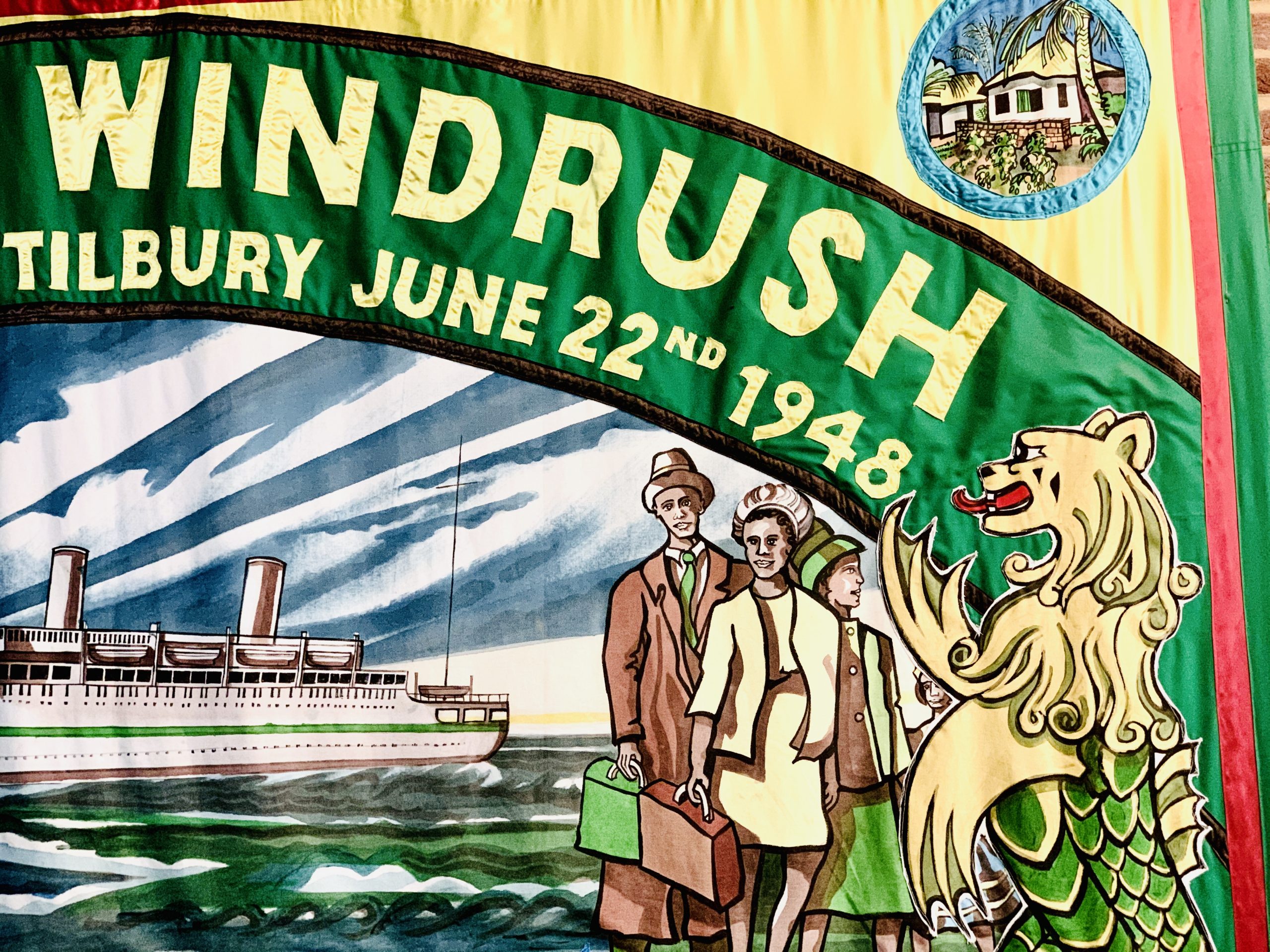 Tilbury is (in normal times) the landing point for thousands of cruise passengers bound for luxury hotels in central London. Few linger very long here. In their rush to get to town, they hurry onwards through the melancholic marshlands of the Thames Estuary, a landscape captured so powerfully in Dickens’s Great Expectations.

A working port
Tilbury is a working port. But it’s a shame people don’t take time to explore a little more. It’s home to a fort built by Henry VIII and the setting of a famous speech. Here, in 1588, on the eve of the Spanish Armada, Elizabeth I rallied her troops, declaring: “I know I have the body but of a weak and feeble woman. But I have the heart and stomach of a king, and of a king of England too”. 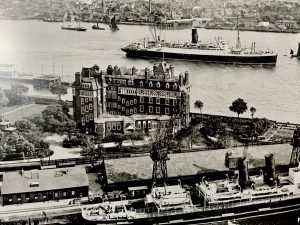 Tilbury pre-war. The Tilbury Hotel in the foreground was destroyed in the Blitz.
Picture courtesy of the Port of Tilbury

Reach for the skies
In 1915 aviator Gunther Plüschow, stowed away on a Rotterdam-bound ferry, becoming the only German prisoner of war to escape from Britain in both WW1 and WW2. Plüschow’s life of derring-do ended in a Patagonian air crash in 1931. 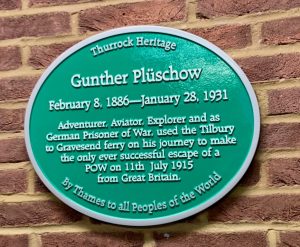 A new life
Tilbury today is better known as the place where the Empire Windrush first docked on 22 June 1948, from Kingston, Jamaica. Among its 492 passengers were people from Jamaica and Trinidad and Tobago. Caribbean immigration into post-war Britain had begun. Many of those passengers had fought for Britain against Nazi tyranny and were now answering calls to fill job vacancies, including on London Transport. 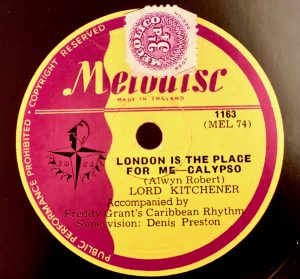 The King of Calypso
On board was Trinidadian Aldwyn Roberts, better known to the world as Calypso star ‘Lord Kitchener’, Kitch to his friends. On disembarkation, the immaculately-suited Kitch performed his future hit ‘London is the Place for Me’. Captured on Pathé News, the moment reveals the optimism of the Windrush generation – and its genuine affection towards a new homeland – a sentiment that wasn’t always returned. The new arrivals faced a tough start, encountering racism, poverty and poor housing, but prevailed and built a home here, despite the odds. 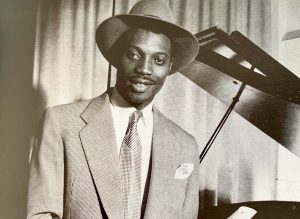 Legacies of war
These new Londoners settled into a gloomy, Blitz-ravaged and still-rationed Britain. Signs of the conflict were everywhere. The Windrush itself was a captured German troop ship. Many of the new Londoners were initially housed in a huge air raid shelter complex. It was deep underneath Clapham, close to the nearest labour exchange in Brixton, which was to become the home of London’s Afro-Caribbean community. That air raid shelter is now the world’s first underground farm, growing sustainable produce under the city streets. 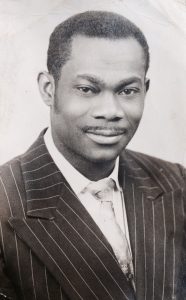 And what of the Windrush story?
In a changing world, facing up to problems old and new, this is a good time to reflect on the legacy of the Windrush generation. There is so much more to do to tell the story of our Afro-Caribbean community and its massive contribution to modern British life. The Windrush story is one of endurance. Its legacy has re-shaped our city, contributing not only to its rich musical heritage but to every aspect of our wider culture and society – from politics, journalism, sport, science, the arts, medicine and beyond. 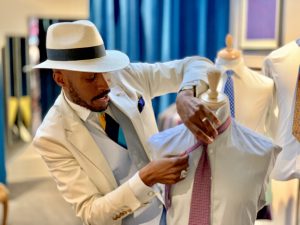 Timeless style
The style and the influence of the Windrush generation is evident in delightful and surprising ways. One of those descendants is the urbane London tie-maker Shaun Gordon. Shaun’s limited edition, hand-made silk ties are inspired by the immaculate and timeless style of his grandfather, Alvin Gordon. Alvin came to England from Jamaica in 1960 in search of a new home and a better life. His bold spirit endures – as does his legacy of timeless style.

Antony Robbins, aka Mr Londoner, is a communications consultant, broadcaster and former Museum of London director.