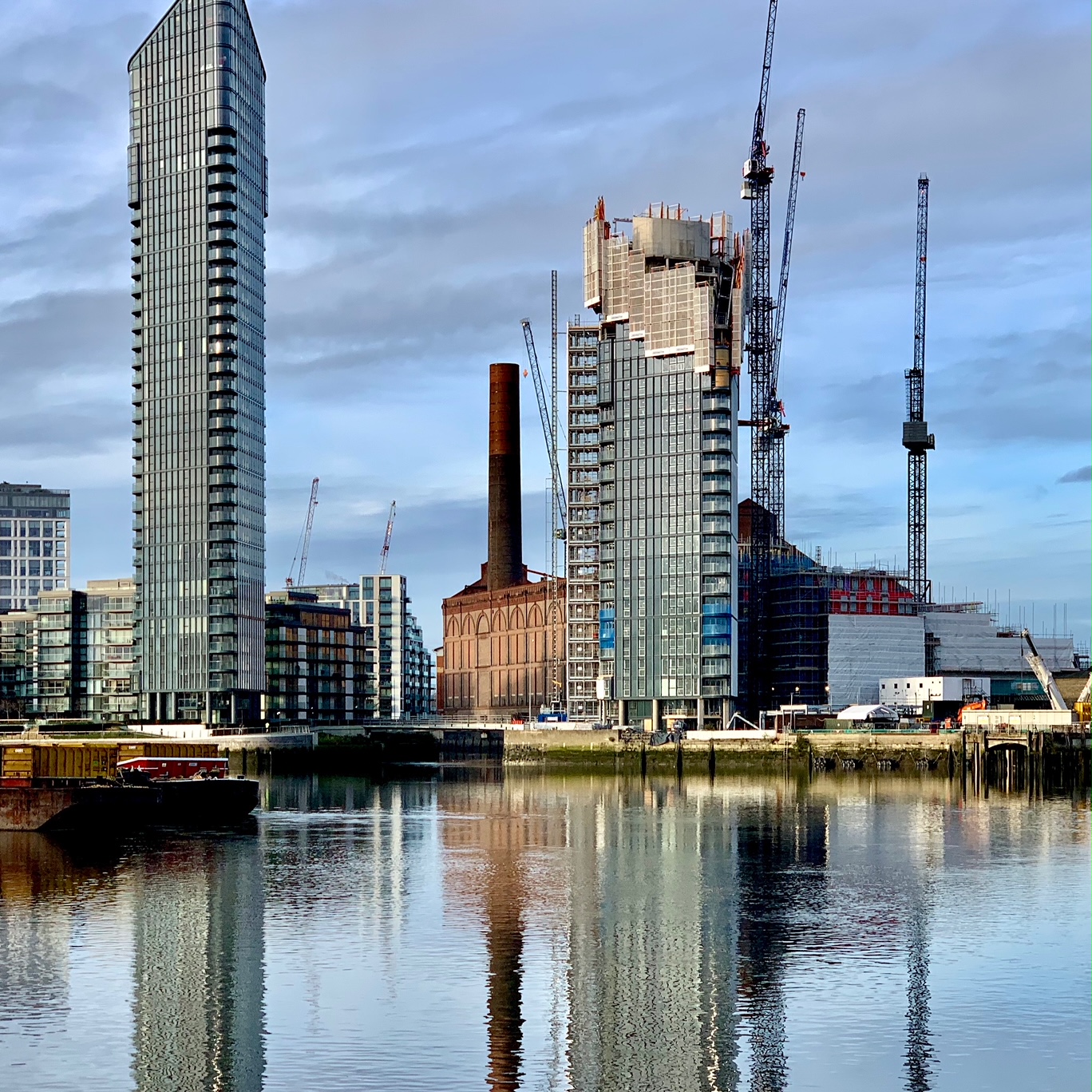 As the UK gradually emerges from lockdown, the government’s Rule of Six applies. This means that six individuals can meet up outside from any number of households, providing people from different homes maintain social distancing. Mr Londoner is taking advantage of this opening up, leading tours into some of the capital’s hidden backwaters on foot and on two wheels. Here are four waterside suggestions for interesting and unexpected journeys – east, west, north and south.

Running through the heart of Hackney is the River Lea and the Lea Navigation, a canalised part of the river. This surprising landscape – with its tow paths, canal barges and tributaries – might be in the Norfolk Broads. 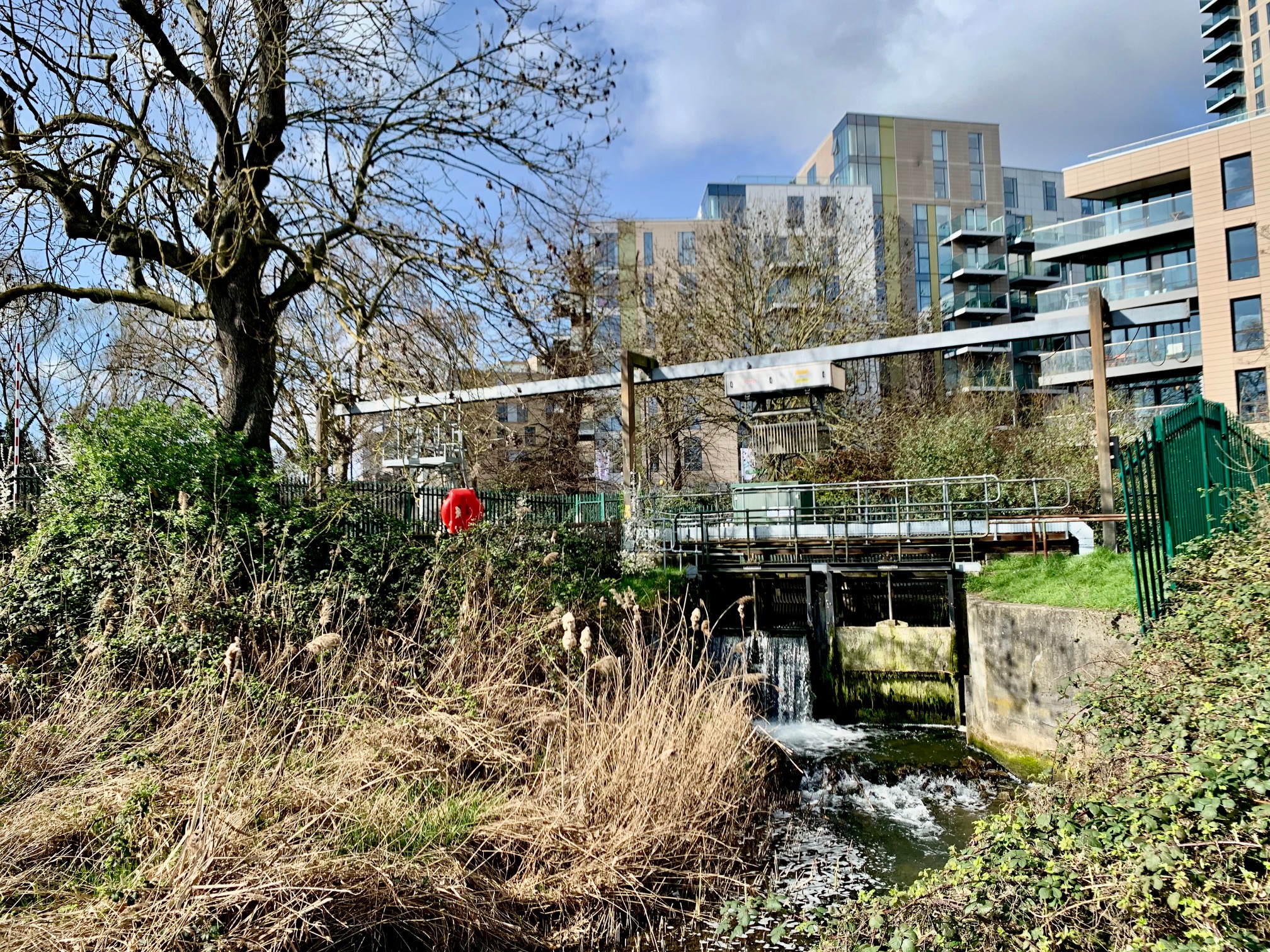 Woodberry Wetlands is fringed by development old and new. Image by @Meetmrlondoner

Heading north from Hackney are huge reservoirs between Tottenham and Walthamstow. The King George V Reservoir is the largest. At 420 acres, it not only supplies water to Londoners but is also a landscape alive with wildlife. The Woodberry Wetlands nature reserve sits at the southern tip of this extensive aquatic network. It was opened in 2016 by Sir David Attenborough. Run by the London Wildlife Trust, this 11-acre site of reed-fringed ponds is a haven of peace and tranquility. To the north-east of Woodberry Down are the Walthamstow Marshes, promising more leafy trails into the wilderness.

Just to the south-east of the Lea Valley is Canning Town. In the home of a former 1870s gasworks lies a thriving social enterprise breathing new life into the area. Cody Dock is run by the Gasworks Dock Partnership. Its mission is to celebrate the area’s industrial heritage, provide opportunities for local people and conserve the natural environment. It also hosts a café and an art space. 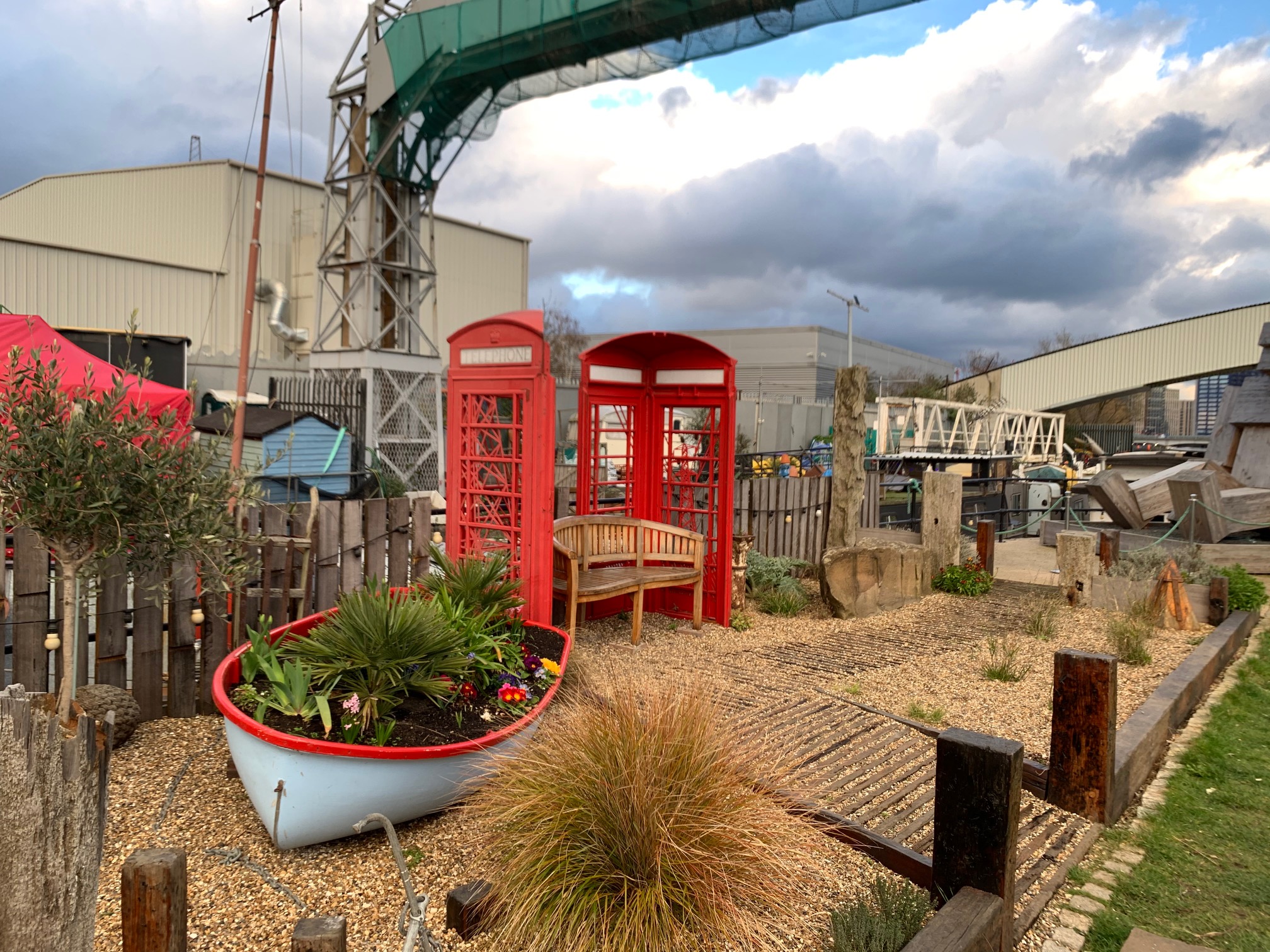 Cody Dock operates as a social enterprise on a 19th century industrial site . Image by @Meetmrlondoner

London City Island, at the Leamouth Peninsula, is a new high-rise neighbourhood of glass and steel. This mini-Manhattan is now HQ to the English National Ballet and provides 1,700 new homes. Beyond London City Island is Trinity Buoy Wharf, a historic dock linking Bow Creek and the Thames, overlooking the 02 arena on the opposite bank.

The river walk between Borough Market down to the Tate Modern is glorious. It takes in sweeping easterly views to the Tower of London and St Paul’s Cathedral to the west. But head south – to the streets immediately beyond the water – and you’ll discover a London rarely seen by outsiders. It’s here you’ll find the ancient Crossbones Graveyard – the ‘Shrine to the Outcast Dead.’ This cemetery was originally the final resting place of local prostitutes. They were refused a Christian burial by the Bishops of Winchester, who ruled the roost from the 11th century. The community holds a candlelit vigil on the 23rd of each month (currently via Zoom) to remember those outcast dead – from late medieval prostitutes to 21st century artists and DJs.

Just down the road from Crossbones is the former Victorian church of All-Hallows Southwark, destroyed by German incendiary bombs. Today its ruined walls host a peaceful park cared for by volunteers. All Hallows’ architect was George Gilbert Scott (Junior). His father, also George, built the Albert Memorial in Hyde Park in the 1870s. His son, Giles, invented the red telephone kiosk in the 1920s and designed the nearby Tate Modern – the former Bankside Power Station.

The leafy walk from Putney to Hammersmith is full of surprises. Hidden just beyond Putney Bridge – at Church Gate – are the Sir William Powell’s Almshouses. Built in 1869, they provide 12 homes exclusively for older women. Fulham Palace sits just beyond the riverside Bishops Park. The Palace was, until the 1970s, the home of the Bishops of London. Maintaining such a massive property became too expensive and today the Bishops live by St Paul’s Cathedral. But they’ve left their mark. Bishops Compton and Robinson were notable 17th century plantsmen. In the 18th century, Bishop Terrick re-modelled the 11-acre botanical gardens we enjoy today. A charitable trust now runs the site and hopes to re-open its interior to visitors post-lockdown. 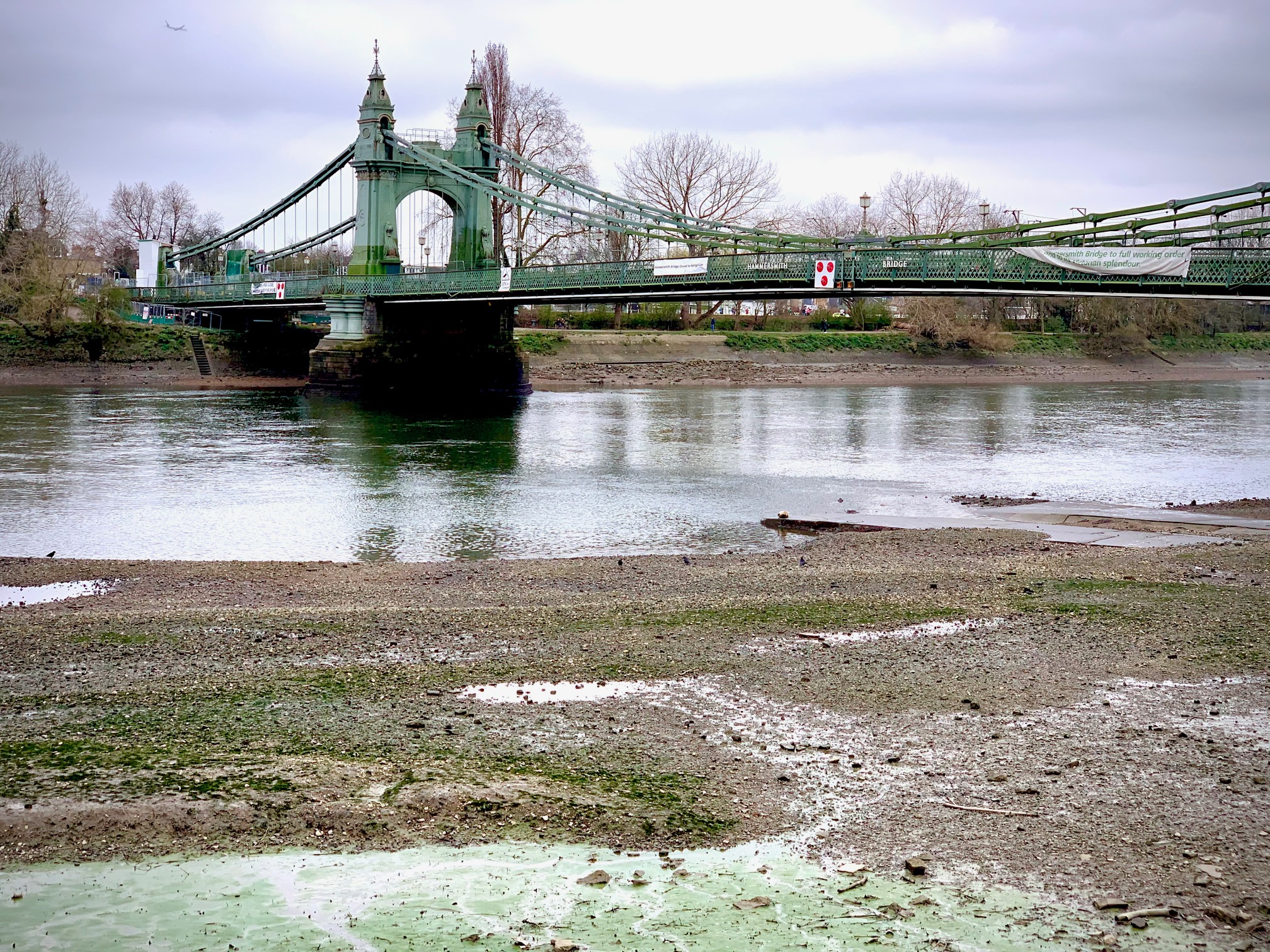 Beyond Fulham Palace, as you continue west, is Fulham Football Club and, beyond it, Hammersmith Bridge. The bridge is currently closed to both people and cars, but a temporary crossing is planned to connect Hammersmith on the north side of the water to the south. Let’s hope this happens soon. You could then end your journey in Barnes, at the stunning London Wetland Centre. It’s another natural wilderness, home to Asian short-clawed otters and teeming with other wildlife. All being well, it re-opens on 12 April.

Featured image: The River from Battersea. Image by @Meetmrlondoner

Mr Londoner is writer and broadcaster Antony Robbins.  Get in touch here.