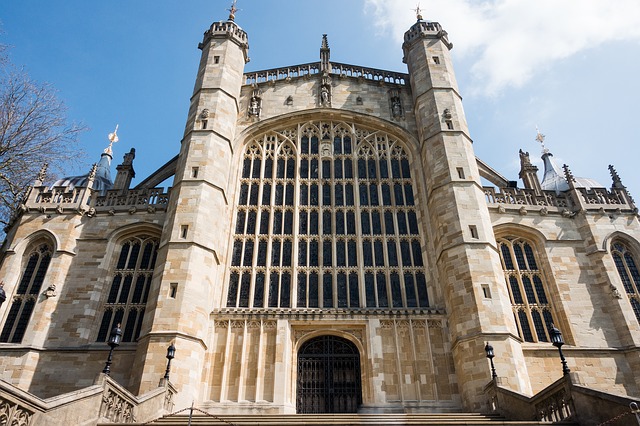 30 January 2020 marks the 371st anniversary of the execution of King Charles I. He was beheaded for treason on 30 January 1649 and then buried in St George’s Chapel in Windsor Castle. Charles ascended the throne on the death of his father in 1625 and immediately offended his Protestant subjects by marrying a Roman Catholic French princess, Henrietta Maria.

Charles’ problems revolved around religion and a lack of money which led to political opposition throughout his reign from parliament, with parliament being dissolved by the king on several occasions. In 1629 Charles decided to dissolve parliament and rule entirely on his own.

In 1642, the bitter struggle between king and parliament for supremacy led to the outbreak of the first English Civil War. The parliamentarians were led by Oliver Cromwell and their formidable forces won important victories against the king’s forces at Marston Moor in 1644 and Naseby in 1645. As leader of the New Model Army in the second English Civil War, Cromwell helped repel the Royalist invasion of Scotland, and in 1646, Charles surrendered to the Scottish army. 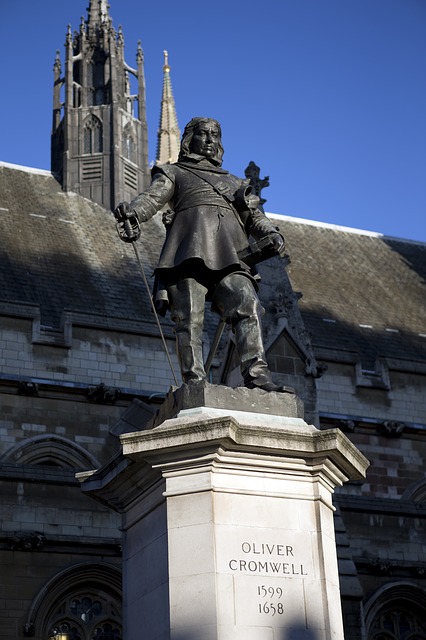 In 1648, the king was forced to appear before a high court controlled by parliament and was put on trial and then sentenced to death for treason. A scaffold was erected at Whitehall Palace and on a bitterly cold day, Charles was put to death by beheading. He addressed the assembled crowd beforehand and one of his memorable speeches was ‘I shall go from a corruptible to an incorruptible Crown where no disturbance will be’.

Charles was hastily buried in St George’s Chapel after a very short service at the parish church. As the king’s body was carried into the west end of the chapel, a snowstorm arose, covering the black velvet pall with thick white snow, ‘the colour of innocency’. His body lies next to that of King Henry VIII in the quire and it was recorded that ‘the king’s body was laid, without any words, or other ceremonies than the tears and sights of a few beholders’.