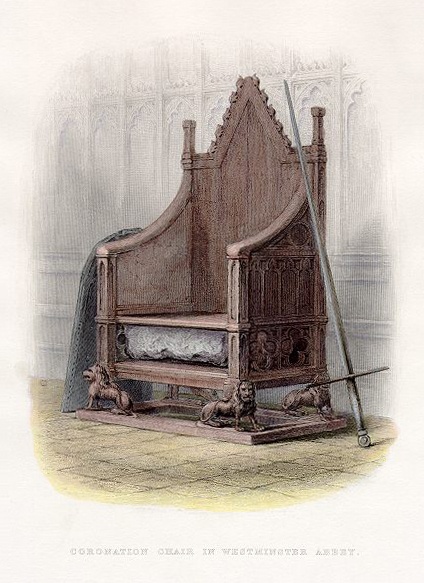 The Coronation Chair, known historically as St Edward’s Chair or King Edward’s Chair, is an ancient wooden chair in Westminster Abbey on which British monarchs sit when they are crowned at their coronations. 26 monarchs, including Queen Elizabeth II, have been crowned on the chair since it was commissioned in 1296 by King Edward I. It was built to contain the coronation stone of Scotland, the Stone of Scone, now returned to the Scots. Today, its appearance is of aged and brittle wood but it is still a chair with a lot of history.

Blue Badge Guide Debbie Keenan gives us a run down of her top 10 facts about the chair.

1   It is the oldest piece of furniture in the UK still used for its original purpose by a known artist.

2   The chair was named after King Edward the Confessor (1042-1066) and was previously kept in his shrine at Westminster Abbey. 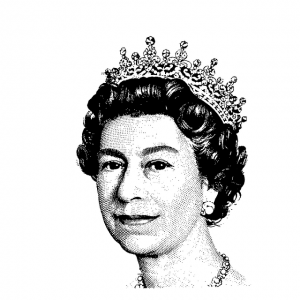 Queen Elizabeth II was crowned on the chair in 1953

3   All crowned monarchs have been seated in this chair at the moment of coronation, with the exception of Queen Mary II, who was crowned on a copy of the chair.

4   Monarchs used to sit on the Stone of Scone itself until a wooden platform was added in the 17th century.

5   Gilded lions were added in the 16th century to form the legs of the chair and were later replaced in 1727. The chair was originally gilded, painted and inlaid with glass mosaics, traces of which are still visible, especially at the back where images of birds, animals and foliage have survived to this day. 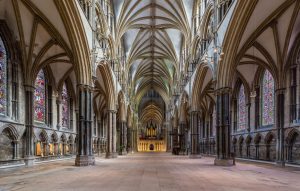 6   In the 18th century, visitors to the abbey were allowed to sit in the chair for a small payment to the verger. Others carved their initials and other graffiti into the chair and the corner posts were damaged by souvenir hunters. Sir Gilbert Scott described the chair as “ a magnificent piece of decoration but sadly mutilated.

7   On the 11 June 1914, the chair was damaged during a bomb attack thought to have been organised by the Suffragettes. Luckily no one was injured and the chair was faithfully restored.

8   Over the eight centuries of its existence, the chair has only been removed from Westminster Abbey twice – once when Oliver Cromwell was inducted as Lord Protector in the 17th-century and second during the Second World War when it was moved to Gloucester Cathedral for safe-keeping. 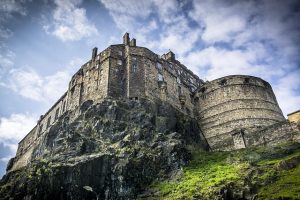 9   On Christmas Day in 1950, Scottish Nationalists broke into the abbey and stole the Stone of Scone. It was then recovered in time for the coronation of our present queen and in 1996, the Stone of Scone was returned to Scotland where it is kept at Edinburgh Castle. A condition of its return is that it can be returned to England for coronations.

10  The Coronation Chair is highly protected and only leaves its secure location in St George’s Chapel in the nave of the abbey during coronations when it is sited near the High Altar.

Between 2010 and 2012, the chair was cleaned and restored by a team of experts and visitors were able to watch. The Coronation Chair can be viewed by visitors to the abbey and it is a real treat. 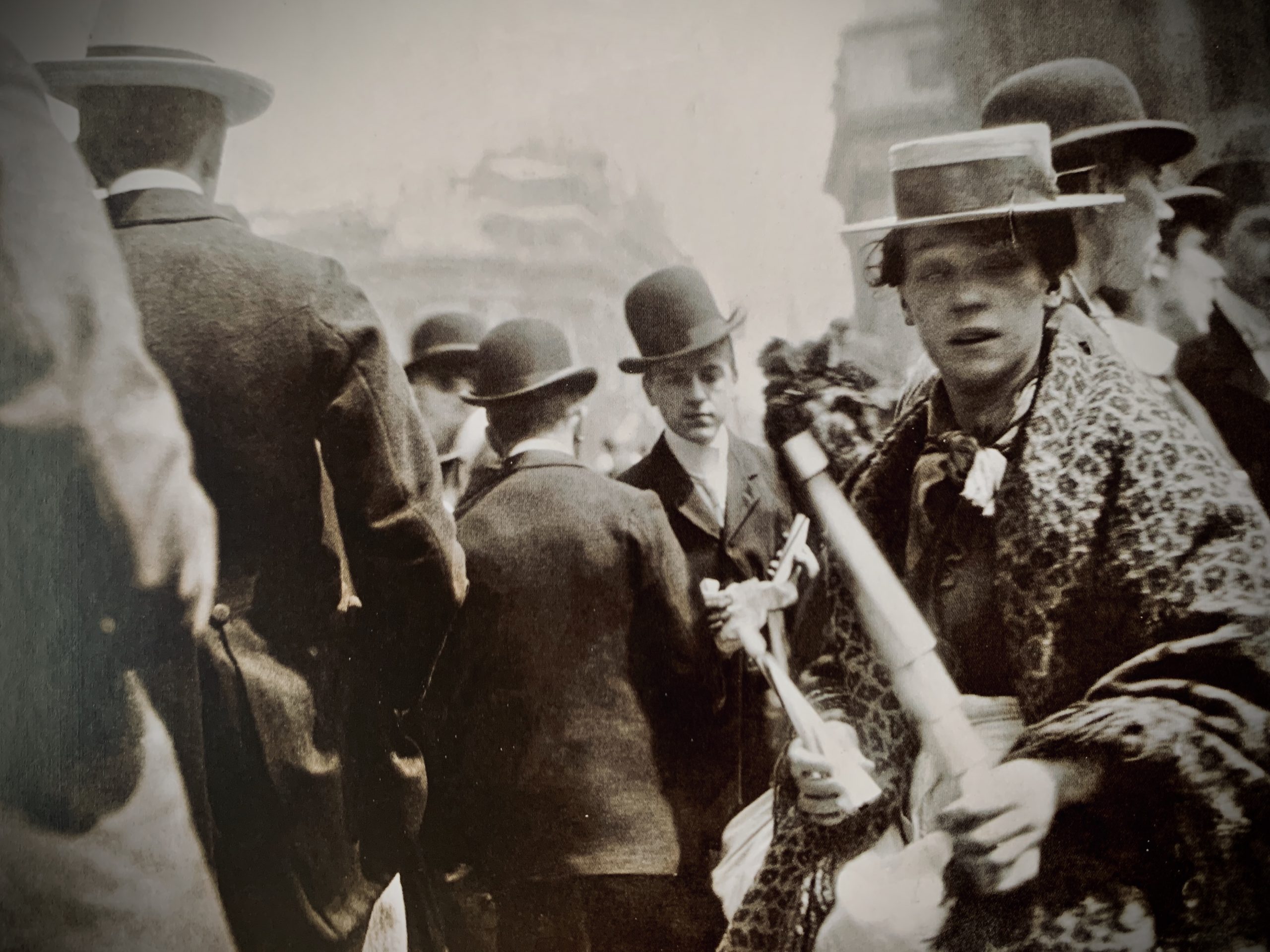