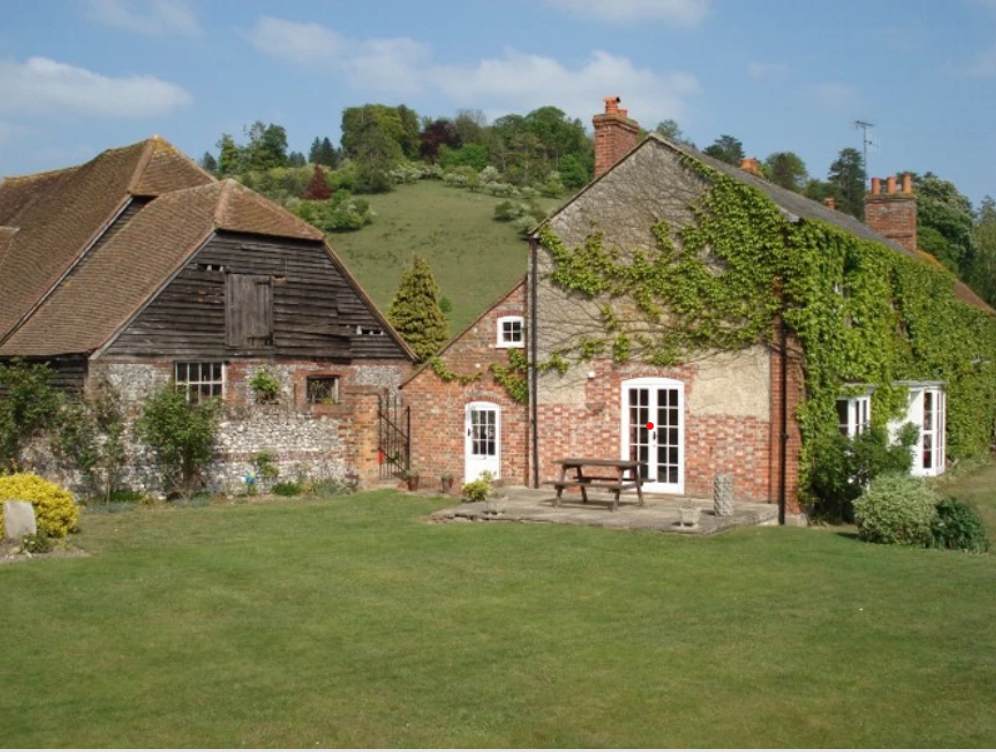 When “lockdown” is over and we are able to escape the confines of our home for a much-needed break, I will be making a bee-line into the Thames and Chilterns.  This green and undulating countryside, traversed by a great chalk ridge, over which red kites soar, is a perfect place to regroup your thoughts, get some fresh air into your lungs and feel re-inspired.  Boy! Do we all need it! 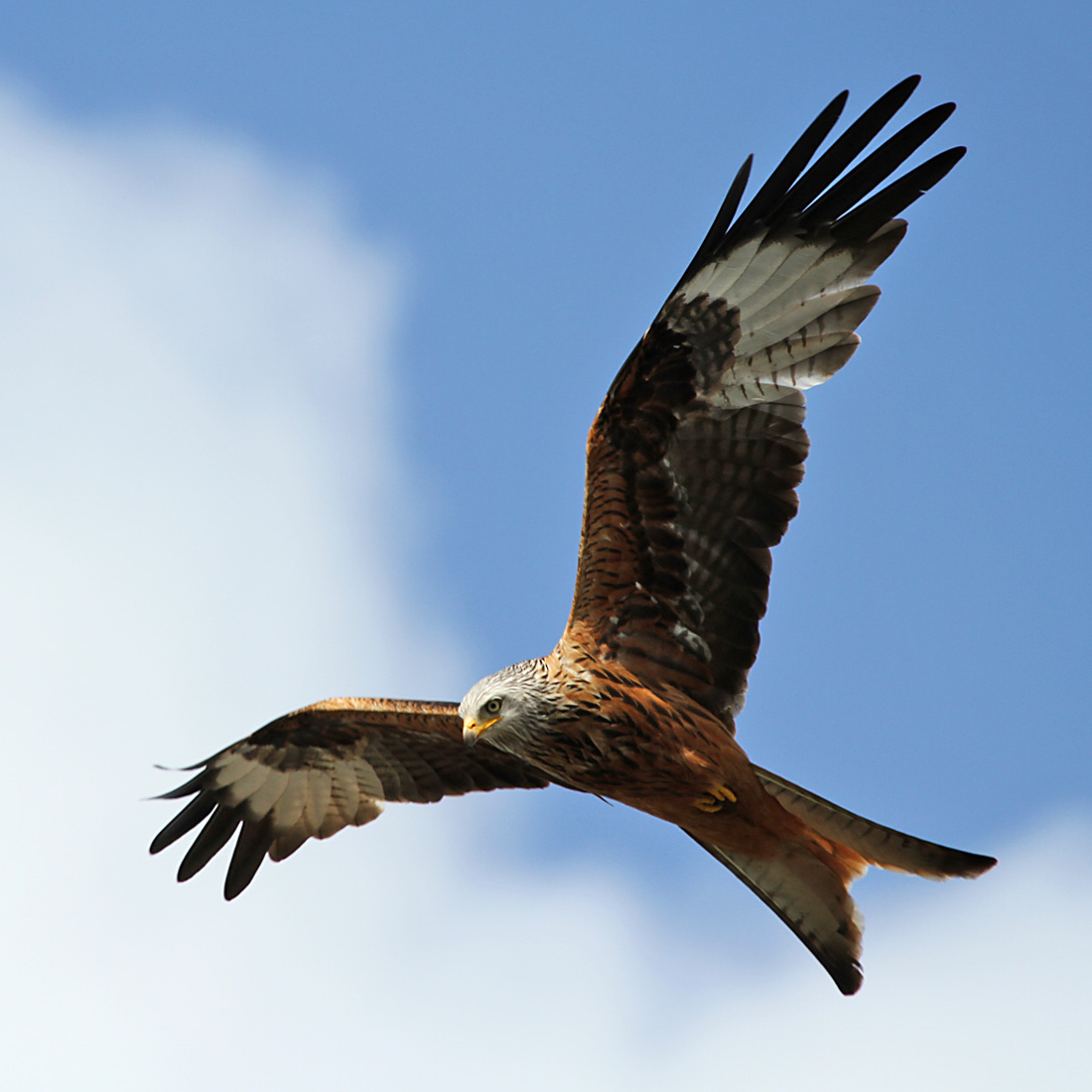 It’s not ALL about the countryside though!   There are plenty of charming flint and brick villages nestling amongst the hills with old pubs with low beams and squeaky floorboards, guildhalls which still retain their undercover cornmarkets, thatched cottages, a windmill or two, mediaeval churches, ancient abbeys, vast mansion houses, great deer parks, breweries still brewing beer from 300 years ago, vineyards producing English sparkling wine, locks, weirs and stone bridges and always someone rowing up or down stream.  AND this area is only around 30 miles west of London! 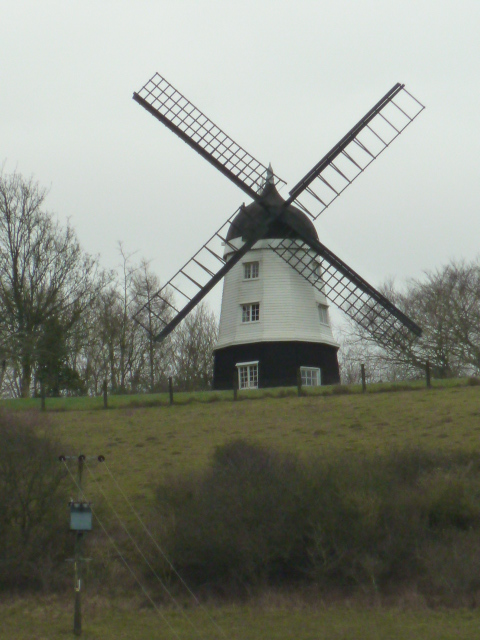 This countryside is a magnet for film-makers (and not far from the famous film studios at Pinewood, Leavesden and Shepperton): crews have come to film James Bond, Johnny English, Midsomer Murders, The Vicar of Dibley, Chitty Chitty Bang Bang, The Eagle has Landed… the list is endless!  “Midsomer Murders” enthusiasts (me included) absolutely love this area – most of the 197 or so episodes have been filmed in the Chilterns and some villages and towns have already become familiar “old friends” – like Dorchester, Henley and Thame.  Thame Town Hall even has the brass plaque for “Causton Town Hall” for visitors to see before they walk up the road to eat a “Barnaby Bun” at Rumseys tea room.  One pub in Henley, The Argyll, which appeared in an episode, even serves a beer called “Try before you die”! 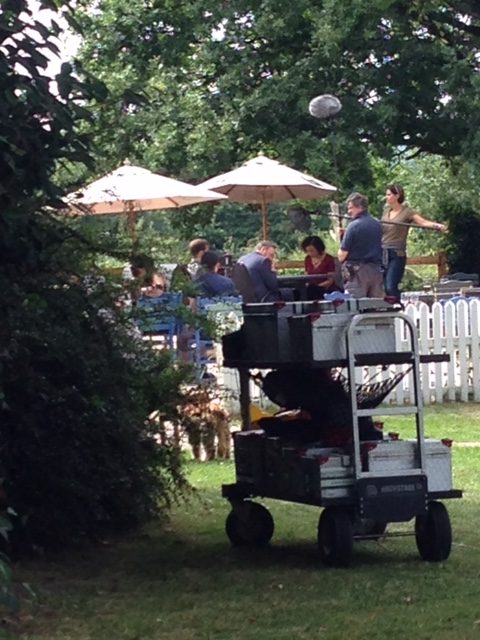 Of course, how can we avoid talking about food?!  There are vineyards at Henley, Shillingford and Hambleden, breweries at Marlow, Hambleden, Henley and Dunsden Green, cheesemakers at Nettlebed, and many delicatessens and roadside farm shops pulling you in to nibble on a tasty morsel of local provender!  For those who want to combine a their nibble with “a bit of culture”, you can visit Stonor House with its magnificent deer park or the more quirky and creaky house not far away, with walled garden and monstrous Wisteria at Greys Court (National Trust) (also appeared in “Downton Abbey”); both can offer a very acceptable lunch or tea.  Or you can picnic in the grounds like Lord and Lady Grantham!

A charming place to stay, with Midsomer Murders connections (at least 4 episodes have been filmed here), is White Pond Farm, near Henley, which has three self-catering cottages, and is a great base from which to explore the whole area, lying well within the reach of the photogenic towns of Henley on Thames, Wallingford, Dorchester, Thame or Marlow, all oozing unique olde-world charm.

Blue Badge guides like myself can be booked for those who would like to be shown all the sights in carefree bliss, and safety, without the worry of spending hours researching.

For more staycationing tips for the Thames and Chilterns, or to book a tour, please contact the author, Blue Badge Tourist Guide Bobbie Latter. You can reach out to her through the email  bobbiebluebadge@gmail.com  or the phone +44 07770933117. 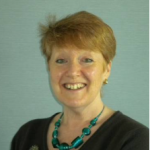