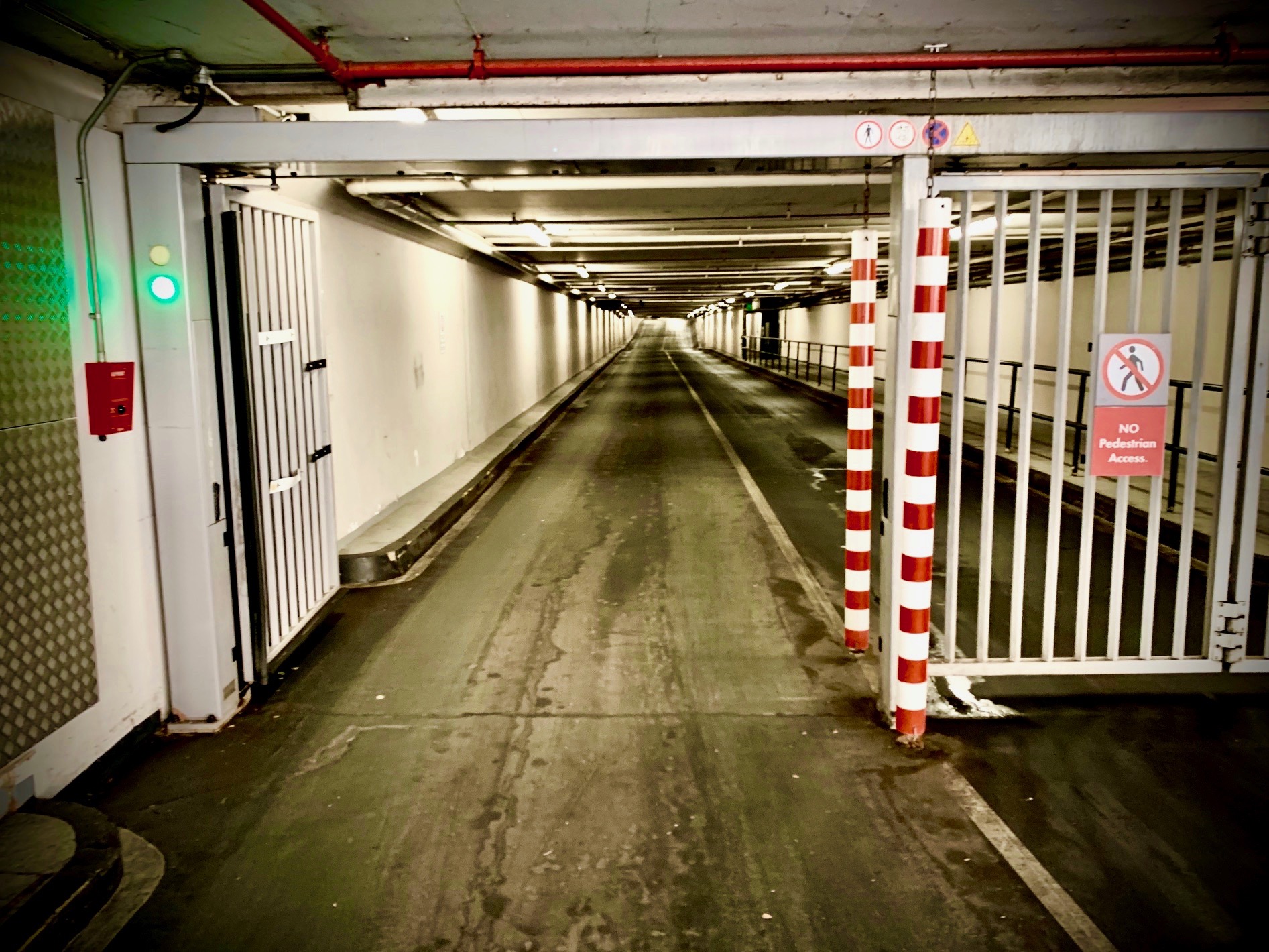 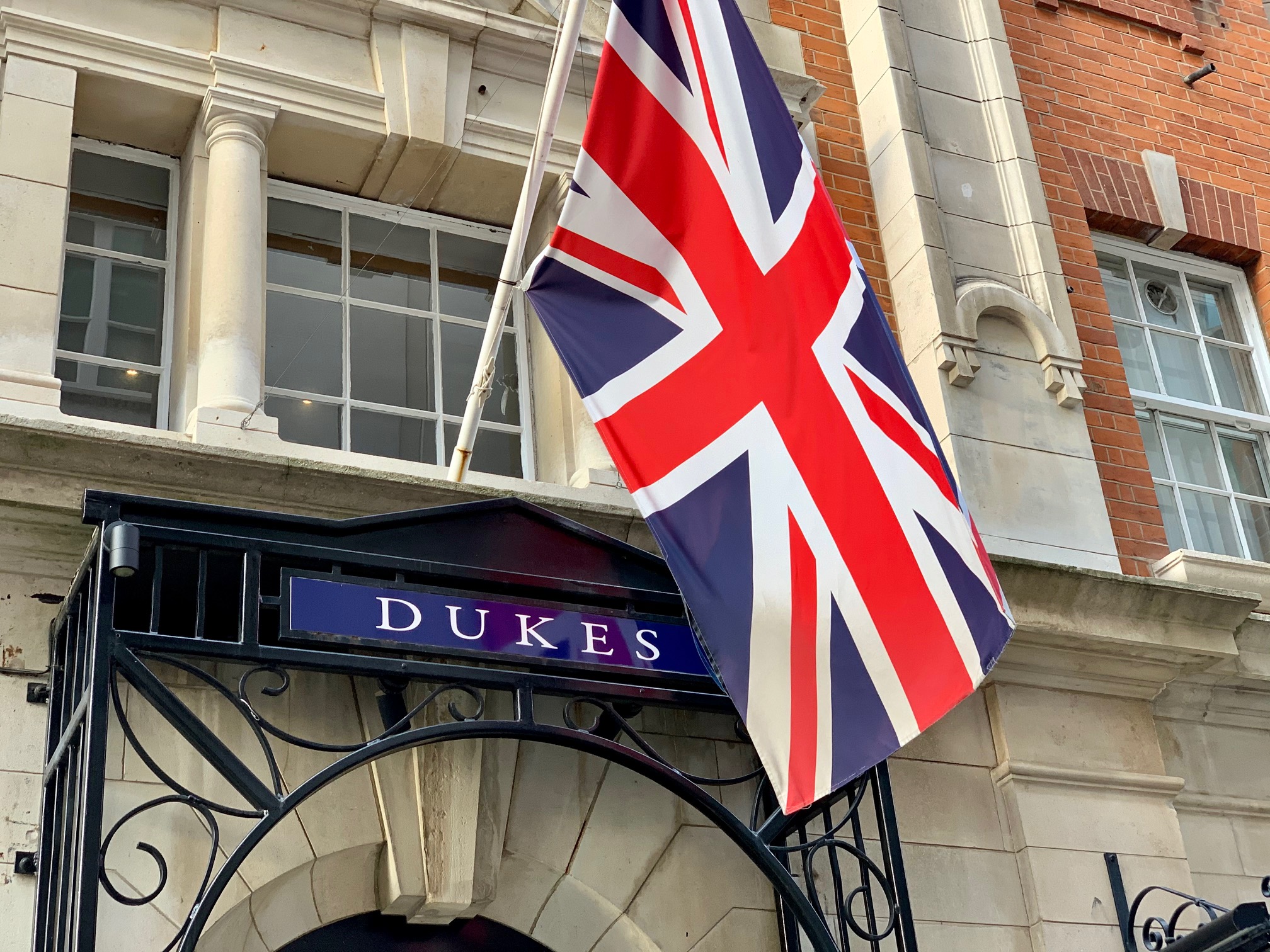 Dukes Hotel in Mayfair – home of the Vesper Martini @Meetmrlondoner.

The new Bond film No Time To Die has scenes set in a perhaps surprising location – Hammersmith, W6. Will the iconic Aston Martin DB5 transport 007 across the currently closed Hammersmith Bridge? Maybe there will be covert activities in leafy Barnes? Perhaps Bond will enjoy Vodka Martinis in the Kings Mall shopping centre? We’ll have to wait and see. Ian Fleming’s Bond would be more at home in Mayfair’s Duke’s Hotel. When lockdown finally ends, I’m going to order its signature cocktail – the Vesper Martini, inspired by Casino Royale’s double-agent Vesper Lynd. 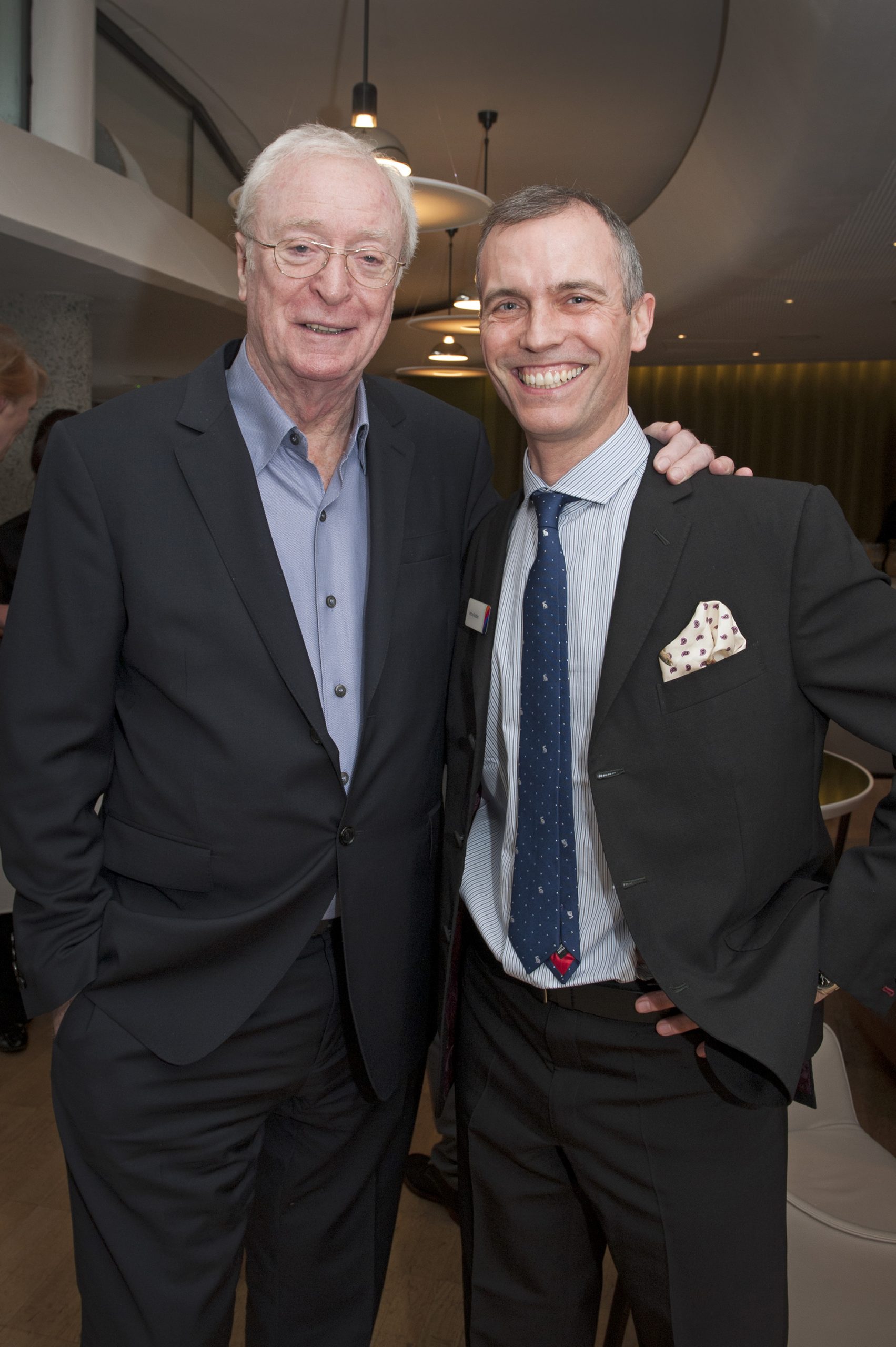 At the opposite end of the spectrum from Bond is Harry Palmer. London-born actor Michael Caine played the cynical, possibly criminal, working class army-sergeant-cum-spook. We first meet our deadpan anti-hero in the 1965 film The Ipcress File. Adapted from Len Deighton’s 1962 novel, the plot features the disappearance of government scientists and has plenty of spy-fi psychedelic appeal, in step with the times. Palmer’s Shepherds Bush flat is in Stanlake Road  – not far from Hammersmith. Much of the action, however, takes place around Hyde Park with a shoot-out in the Park Lane car park underneath one of London’s busiest thoroughfares. 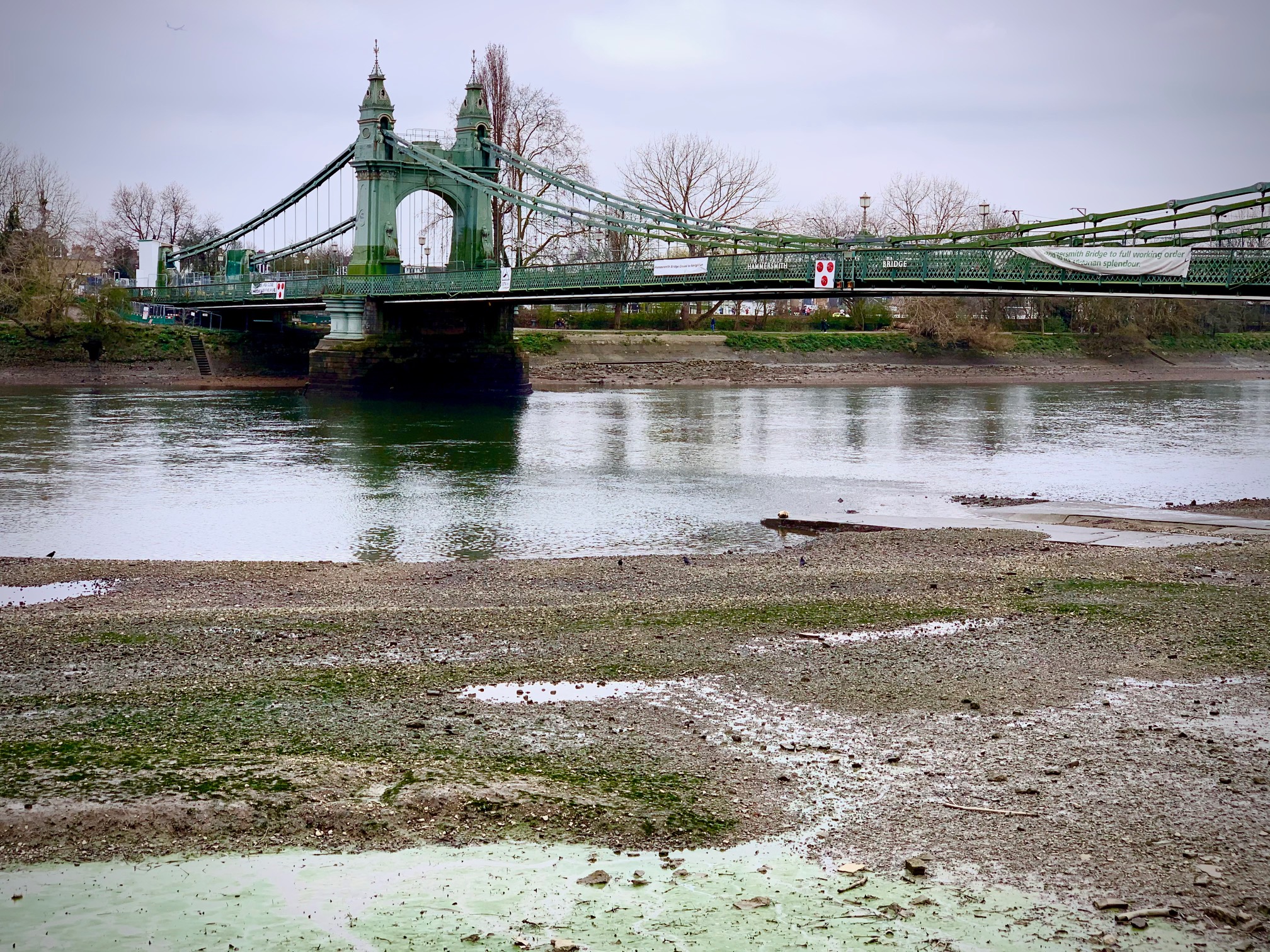 Admittedly, Austin Powers’ International Man of Mystery (1997) was filmed entirely in Hollywood, so I’m cheating here. However the opening scene celebrates – or perhaps sends-up – the Swinging London of 1960s Soho. I’m a born-again cyclist but I have to confess, I love the cars. We see Morris Minors, a Triumph TR4, and that ultimate status symbol of the Swinging Sixties, the E-Type Jaguar (memorably re-christened here as the Shaguar). 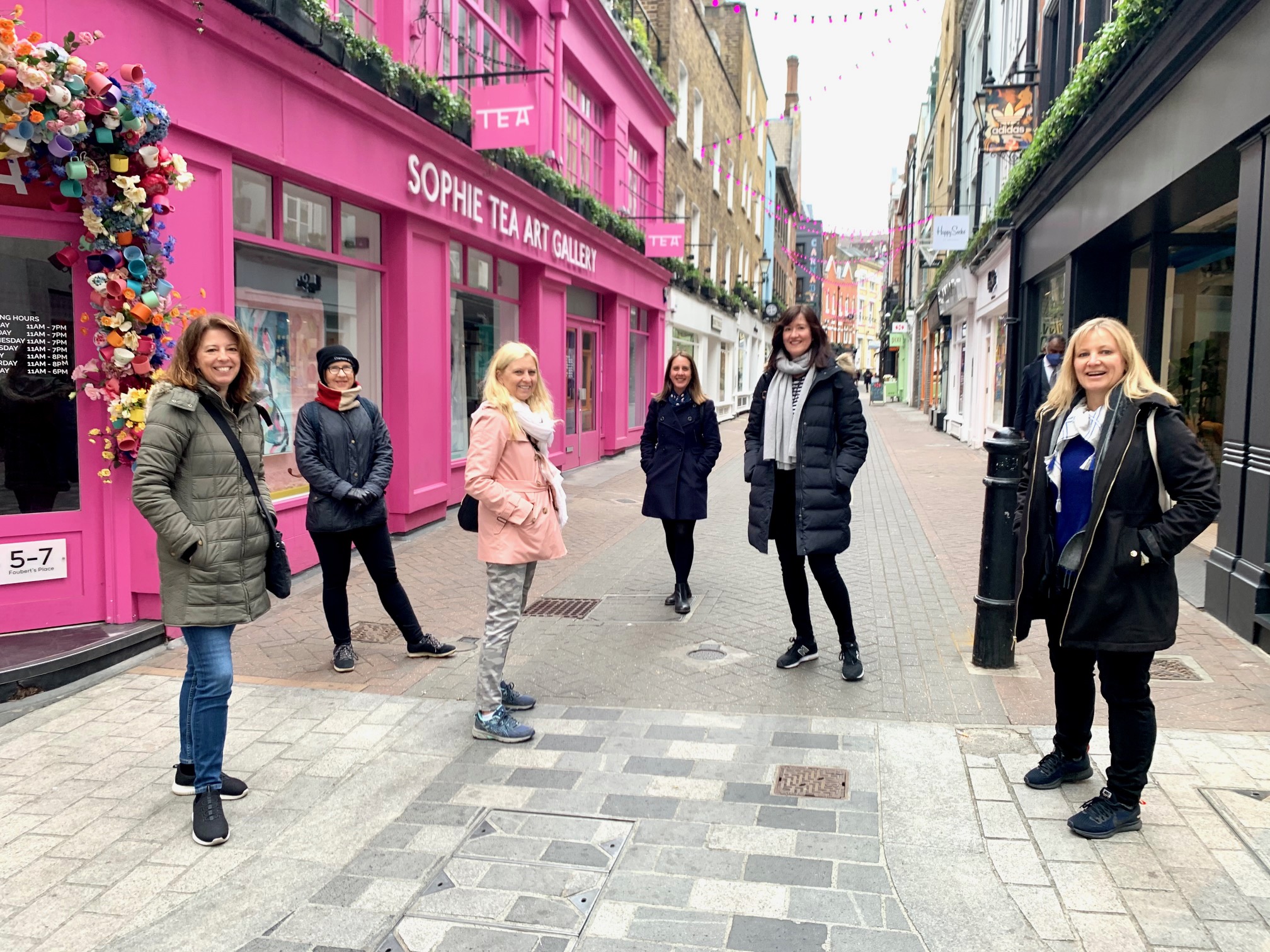 As lockdown eases the (socially-distanced) ladies of the Australian Women’s Club explore the Soho of Austin Powers. @Meetmrlondoner

Fashionable women in pop-art dresses join Austin Powers (aka Canadian actor Mike Myers) sporting his signature regency-striped blue suit in a dance number involving hip passers-by, a cartwheeling London bobby and a Tower of London Beefeater in full ceremonial dress. The 60s was exactly like that. Carnaby Street is now more sedate compared to its peacock heyday, when Hendrix, the Stones and the Beatles came for a bit of R’n’R. The neighbourhood is home to a thriving local community, passionate about the area and keen to preserve its unique character in the face of corporations,  developers and gentrification.