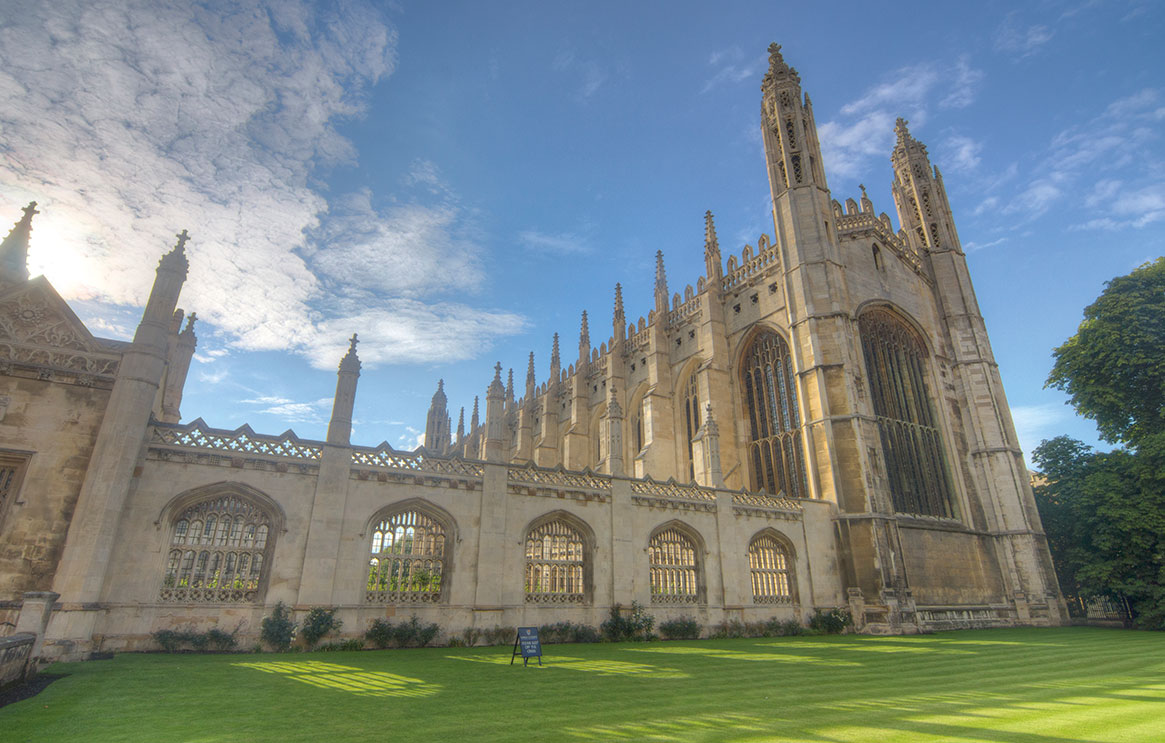 The annual Christmas Eve service from King’s College Cambridge with the chapel choir will be broadcast tonight on the BBC. Whether you will be watching at home or listening on the radio, Blue Badge Guide Rosie Zanders hopes you will be inspired to take a private walking tour of Cambridge.

‘It snowed recently when the BBC were in King’s College Chapel Cambridge to film Carols from King’s, set to be broadcast on TV on Christmas Eve. Every year, people start queuing up in the early hours of 24th December to get a place to see the real thing. One of the most moving and memorable moments is watching a young boy chorister singing the first verse of Once in Royal David’s City all alone. You can hear a pin drop in the Chapel at that point!”

“I took this photo on the day of the filming when the College was covered in a sheet of snow.” 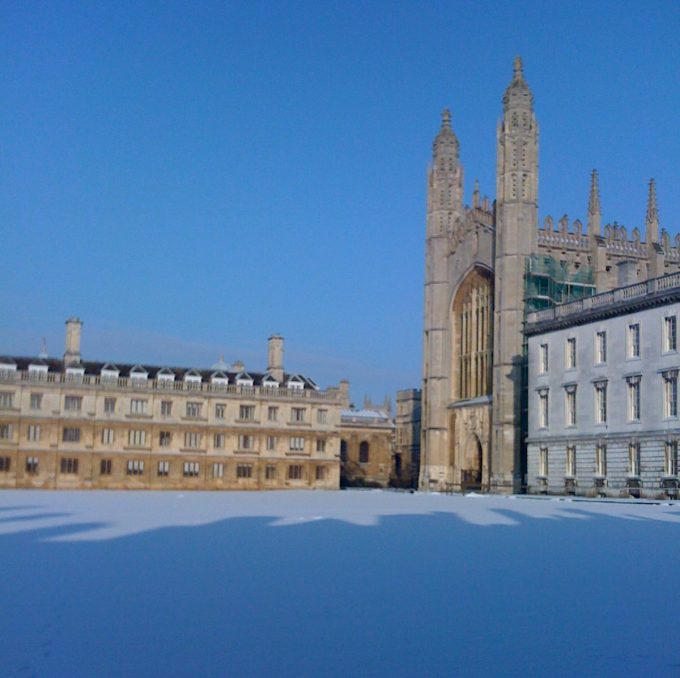 “Once you’ve had a glimpse of the world famous chapel with it’s amazing architecture, you’ll understand why it’s one of my favourites. It’s just one of the 31 colleges that make up the University. If you’re planning a 2018 visit, a private tour of Cambridge will allow you a more leisurely walk around the Chapel, at your own pace. On a private walking tour, architect fans can also see Sir Christopher Wren’s first public building, visit the university square that inspired Chariots of Fire and have a drink in the pub where they announced the discovery of DNA.”

My highlight of 2017
“There are too many highlights to list, 2017 has been a great year! I specialise in guiding small family groups round Cambridge and one of the most satisfying things is when initially reluctant teenagers are brought along for a tour and end up totally enthused and wanting to apply to study at the University here. Very humbling that one tour can literally change the course of a young adult’s life. ”

Looking forward to 2018
“My favourite art gallery and museum, the very individual and rather quirky Kettles Yard, is due to re-open in February 2018 after 2 ½ years of renovation. The opening exhibition will include works by artist Khadija Saye, who tragically died with her mother in the Grenfell Tower fire.” 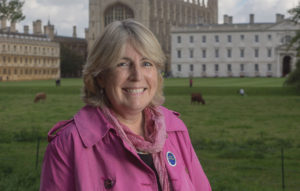 Rosie Zanders is a Blue Badge Guide in Cambridge. You can also read more about Rosie’s interest in science in Cambridge in The Guide Magazine.

London - a city with secrets

The Ideal House and Garden 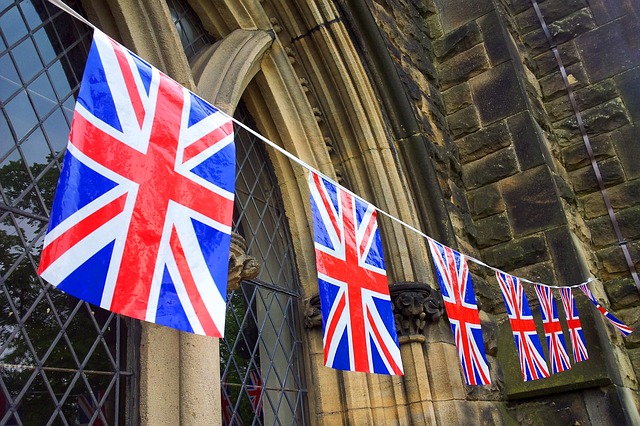