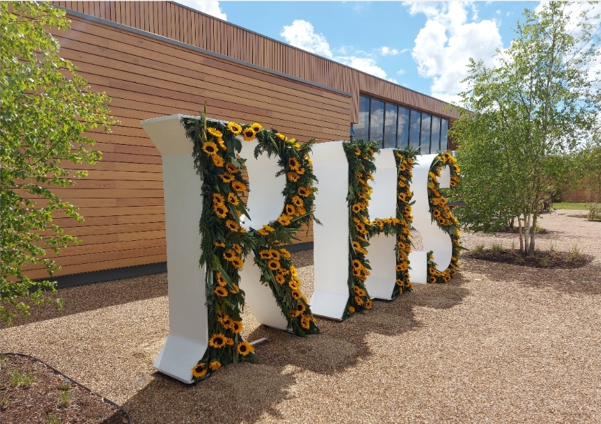 This summer the gates of the newest Royal Horticultural Society garden opened to the public after a 9-month delay.

After years of planning and delays due to the pandemic, the largest gardening project in Europe, the RHS Garden Bridgewater was opened. The sun shone and I was there to see it in its glory.  I was excited beyond belief. This is because I love gardens and plants and because it has been a large part of my life from a young age.  Indeed, I specialised in garden and landscape history as well as architecture at university. (I also have a qualification in garden design too). Consequently, I am very enthusiastic about bringing my tour groups here and relaying the history of not only the RHS and these gardens but of the wider area and historical context. 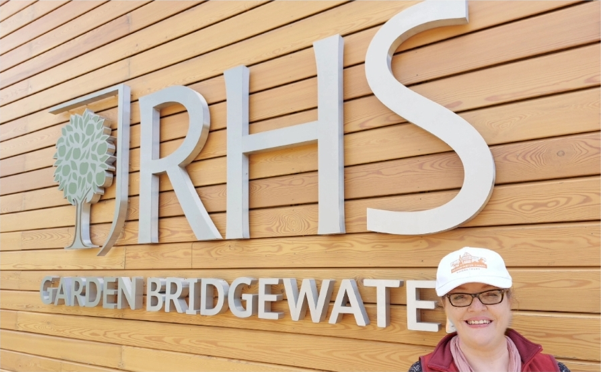 My late grandfather was a keen horticulturalist, and I was privileged to have an unusual upbringing spending weekends dibbing out in his huge glass houses at his plant nursery in Salford. He would have been extremely excited to know that the RHS had chosen his hometown to create its’ latest garden and to encourage the science, art and practice of all aspects of horticulture in his local community and beyond.

The RHS was founded in as a learned society and charity dedicated to the advancement of horticulture and the promotion of all aspects of gardening. Dating from 1804, the RHS evolved from ‘The Horticultural Society of London’ created by Sir Joseph Banks, John Wedgewood and others. Its main objectives were to collect plant information, new species and to encourage the improvement of horticultural practice. The first flower shows for which the RHS is famous today started in 1820’s by the Duke of Devonshire at his Chiswick estate. 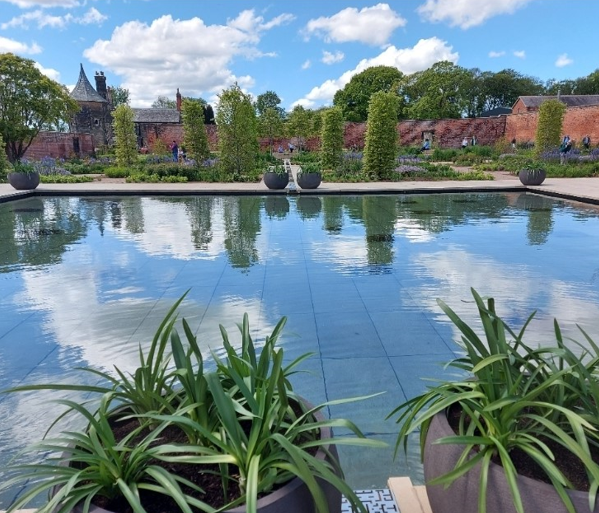 The first RHS Garden was at Wisley, Surrey which was presented to the RHS by Sir Thomas Hanbury 1903 as an experimental garden. It was the only RHS garden until 1987 when Rosemoor Garden in Devon was gifted to the RHS by Lady Anne Palmer. Shortly after Hyde Hall in Essex was gifted by Mr and Mrs Dick Robinson and in 2001 the RHS merged with the Northern Horticultural Society, and this included the gardens of Harlow Carr near Harrogate North Yorkshire. 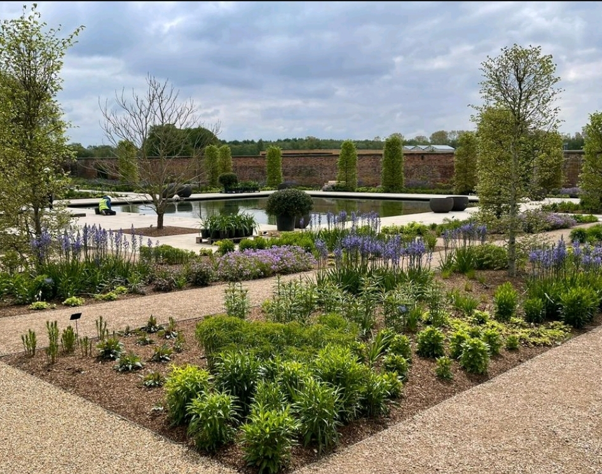 After several years of deliberation, the RHS decided to create a fifth garden in England. They chose north-west England and the City of Salford. The location chosen was part of the former land and gardens associated with Worsley New Hall adjacent to the Bridgewater Canal.

In the 19th Century, Worsley New Hall was owned by the Earl of Ellesmere and it would have been one of the grandest stately homes in the country at that time. It was demolished in the mid-20th Century and by 2000, the land was occupied in part by a garden centre, a scout camp and a rifle range, The other parts were overgrown including a woodland and lake. The remnants of the historic park and gardens remained visible, and this provided the skeleton layout for the project that has resulted in the magnificent new gardens. This approach also assists in the interpretation of the historical landscape. 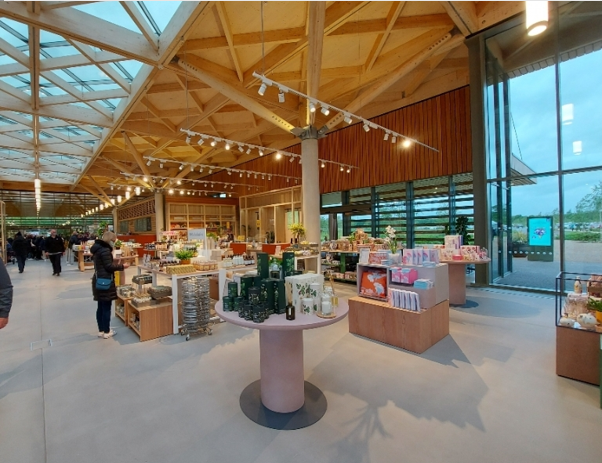 The site of 154 acres includes the jewel in the crown, the 11-acre walled garden, which is the main area of cutting-edge garden design with schemes by Tom Stuart Smith and Harris Bugg Studio. This is the largest publicly accessible working walled garden in the UK and to see the exotic plants inspired by Asiatic and Mediterranean gardens you will have to visit and see it in its glory. It is so popular that there is an hourly booking system.

Created and managed by many gardeners, contractors and over 700 volunteers, it is now a big attraction on the edge of an urban conurbation of 7.8 million people and the hopes of creating a new interest in horticulture in the region are now being realised. 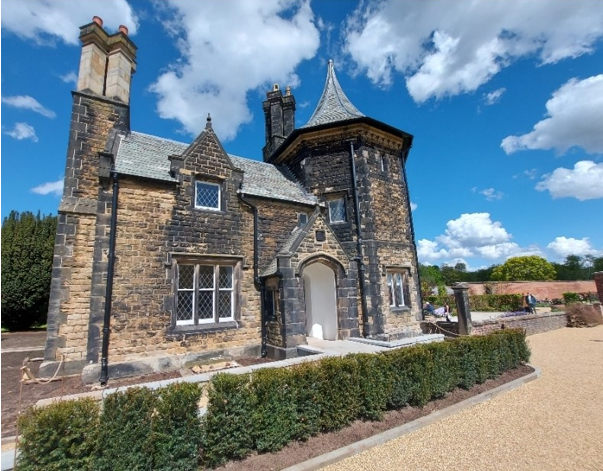 However, there is more to the RHS Bridgewater Garden that the gardens as it is situated in a picturesque village named Worsley. This has a remarkable story and lots cultural heritage. Worsley New Hall site is just one aspect of it. It holds many great secrets including a magnificent church, many historic halls, wonderful public art, beautiful woodland walks, a planned village and a place called Worsley Delph which is the cradle of the Industrial Revolution. The village of Worsley changed the economics and wealth of the region and Great Britain and in turn the World, so there is a bigger story to tell. That is for another blog… 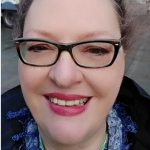 Alexa Fairclough is a cultural heritage specialist, lawyer, and Green Badge Tourist Guide. She has an interest in historic buildings and gardens religious buildings and industrial archaeology as well as art, music and literature. She provides talks and tours of Worsley, the Bridgewater Canal, Salford Art Gallery and Salford Quays as well as the RHS Garden Bridgewater for parties and private groups. She can be contacted on 07956 226699 or through the Guild as Alexandra Fairclough.