So you’ve watched Bridgerton on the telly and want to find out what life was really like in Regency England? The Cotswold town of Cheltenham is the place to go.

After the London “season” Regency high society went on staycations, a top destination was Cheltenham.  But why? 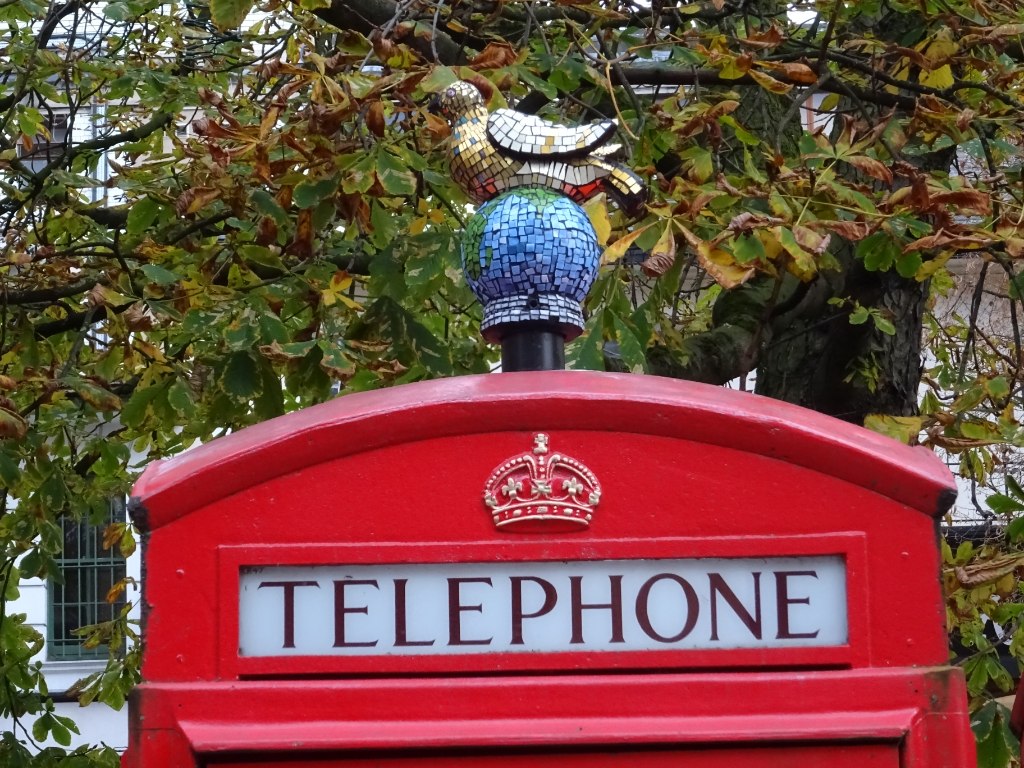 In the eighteenth and ninetieth century people thought drinking spa waters would cure you of a number of ills – the stronger (and often nastier) the taste the better it would be for you!  Visiting spas to ‘take the waters’ became the fashionable thing for the rich to do.

Cheltenham has a flock of pigeons to thank for discovering its spa waters. In 1716 a local landowner William Mason, spotted them pecking at the salt deposits left by a spring rising from the ground. He started charging local people half a penny to drink the waters. His son in law, Captain Henry Skillicorne, reckoned he could make more money for the spa. He dug a well and established a fine tree-lined walkway from the town to bring customers to his well. 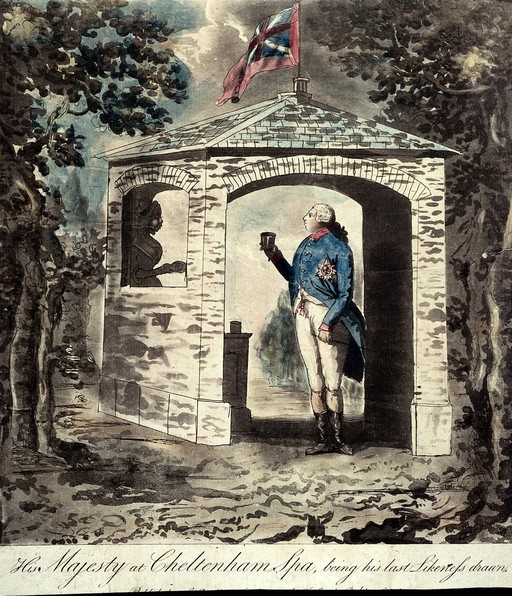 King George III taking the waters at Cheltenham. The well was named the “Royal Well” in his honour. Coloured aquatint by J.C. Stadler after C. Rosenberg, 1812.” is licensed under CC BY 4.0

“Mad” King George III visited Cheltenham for 5 weeks in 1788, hoping it would cure him of his “pretty smart bilious attack.” George had a wonderful time taking the waters, going to the theatre and taking trips out to the countryside. Sadly, the waters did not cure the king. He was so ill that he became unfit to rule and his eldest son became Prince Regent in his place. 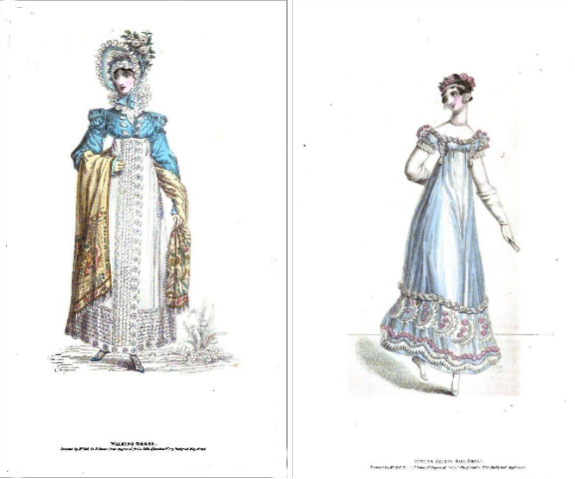 Right. Walking in the parks – this young lady would have need of a chaperone! Left: Romances often blossomed at balls during the season. Both images by by CharmaineZoe’s Marvelous Melange, licensed under CC BY 2.0

The Royal visit however was good news for Cheltenham as it put the town on the map.  Smart society flocked there in the early nineteenth century to take the waters and head for après spa entertainment such as firework displays and balls or just wander in the pleasure gardens.  Cheltenham was the place to see and be seen.

These Regency tourists needed places to stay, eat and be entertained, creating a property boom as hotels, houses, parks and more spas were built. The result:  today Cheltenham is Britain’s most complete Regency town. 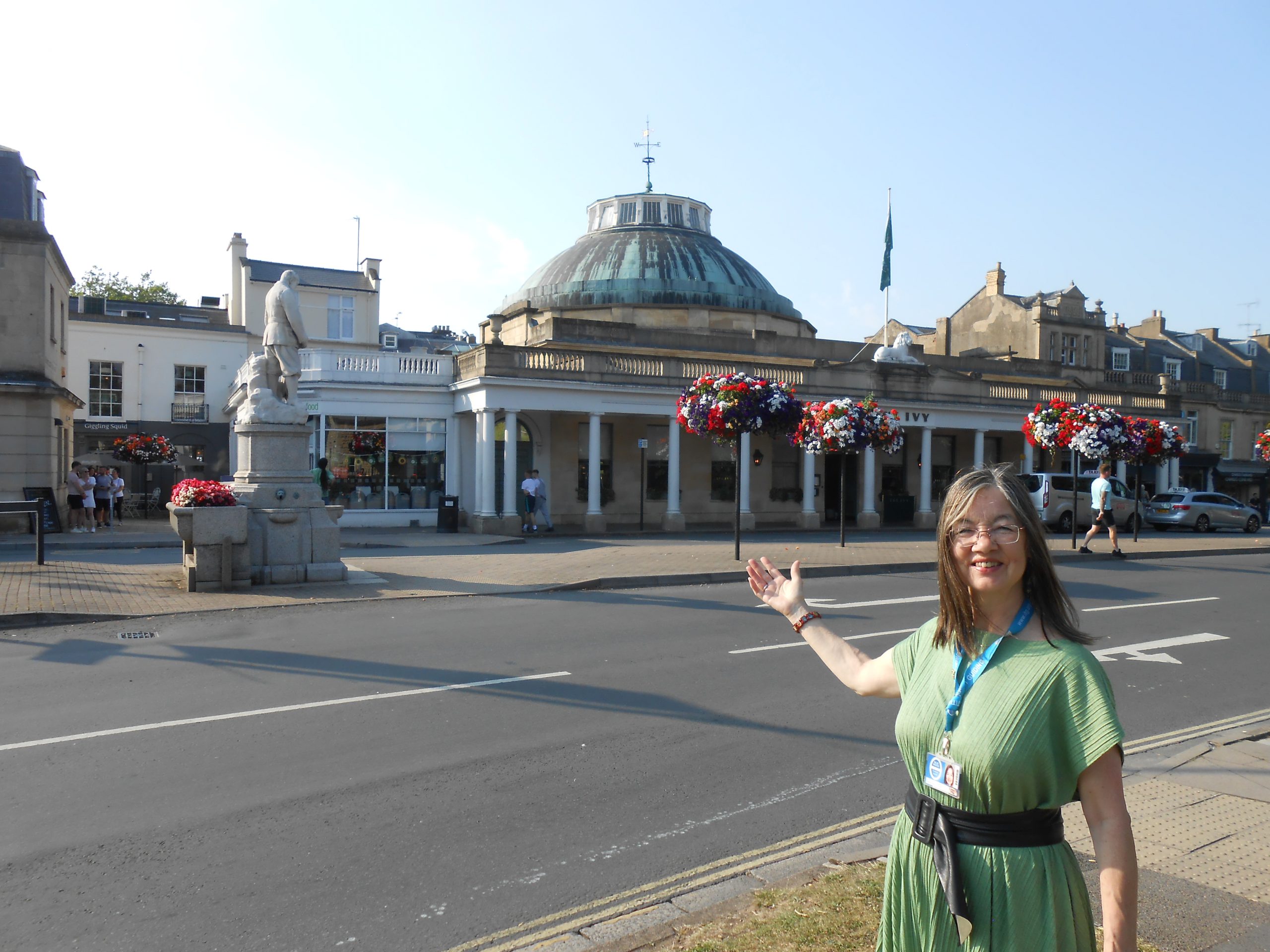 Blue Badge guide (also member of BGTA) and the Cotswold Guides Roberta Davis guiding in Cheltenham. She is pointing out The Montpellier Rotunda a former pumproom and ballroom.

Discover more about Regency life and the people who lived in or visited Cheltenham on a walking tour with a local Blue Badge Tour Guide. Cotswold Guides (more formally known as The Cotswold and Gloucestershire Tourist Guides Association) are a group of Blue Badge Guides who offer Regency Walking Tours every Saturday during the spring and summer. See their website Cotswold Guides for details or follow on Twitter 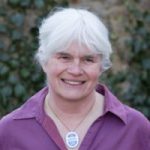 Tabby Lucas is a specialist Oxford Green Badge Guide and a Blue Badge Guide for the Heart of England and a member of the Cotswold Guides. She was born and grew up in Oxford.   Tabby loves to help visitors discover her home city and also to explore the nearby Cotswold Hills where she now lives. If you would like to find out more please see Tabby’s Guild profile, visit her website Cotswold and Oxford Tours, or look on Instagram.