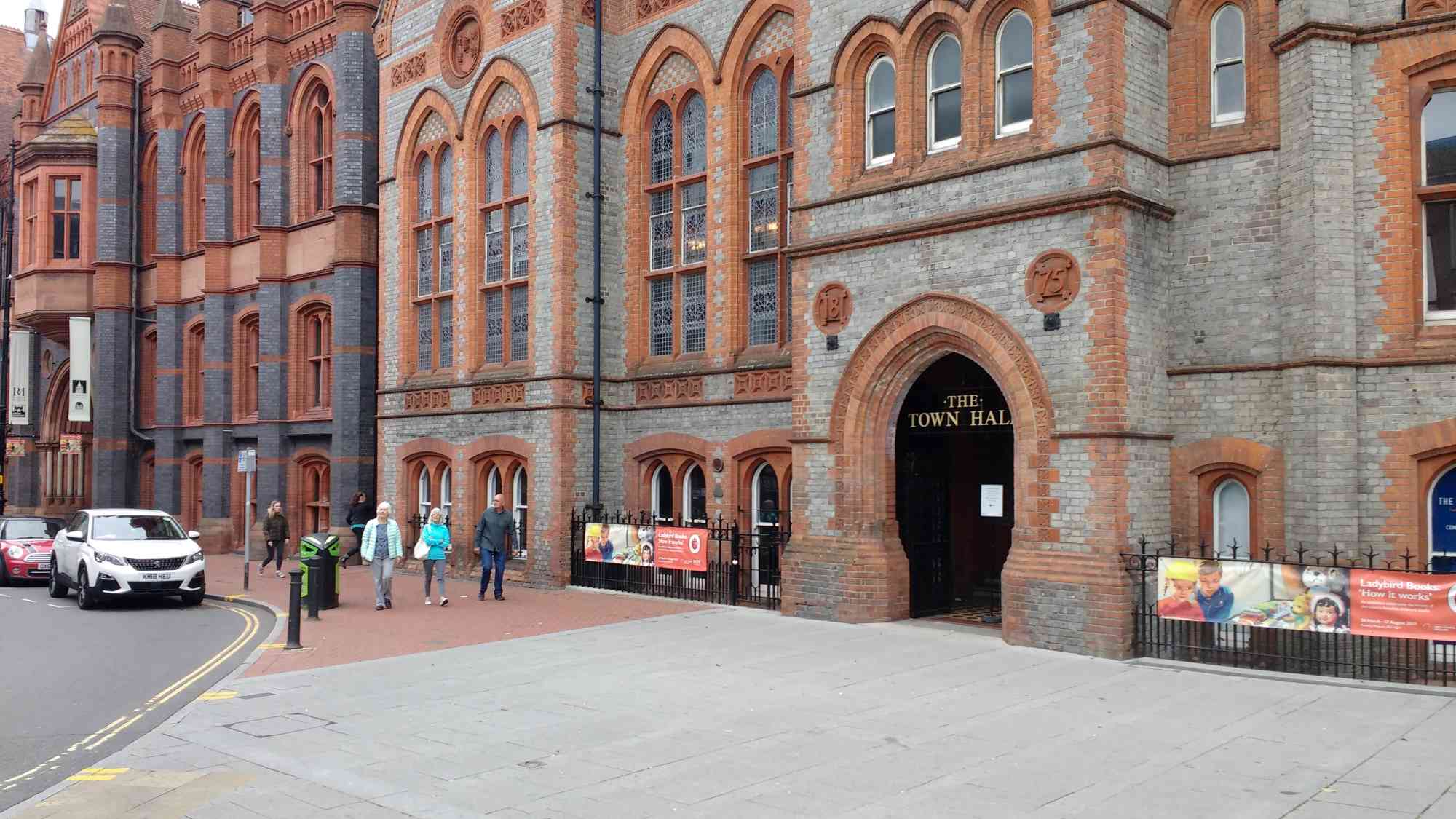 On 18th June 1121 monks from Cluny and Lewes arrived in Reading and started to build King Henry I’s planned monastery.  In 1136 their king was buried, as he wished, in front of the high altar.

For over 400 years the royal community thrived.  Monks prayed for the soul of the founder, and for his ancestors and successors.  Pilgrims visited to be cured by the hand of St. James, and the abbey was the scene of many royal events – weddings, parliaments.  It became the 9th richest abbey in the country.

In 1539 the last Abbot was hung, drawn and quartered outside the abbey church for resisting Henry VIII’s commissioners.  After the dissolution, subsequent monarchs authorised reuse of the stones, an early form of recycling.  The abbey became ruined and neglected, and the town thrived elsewhere. 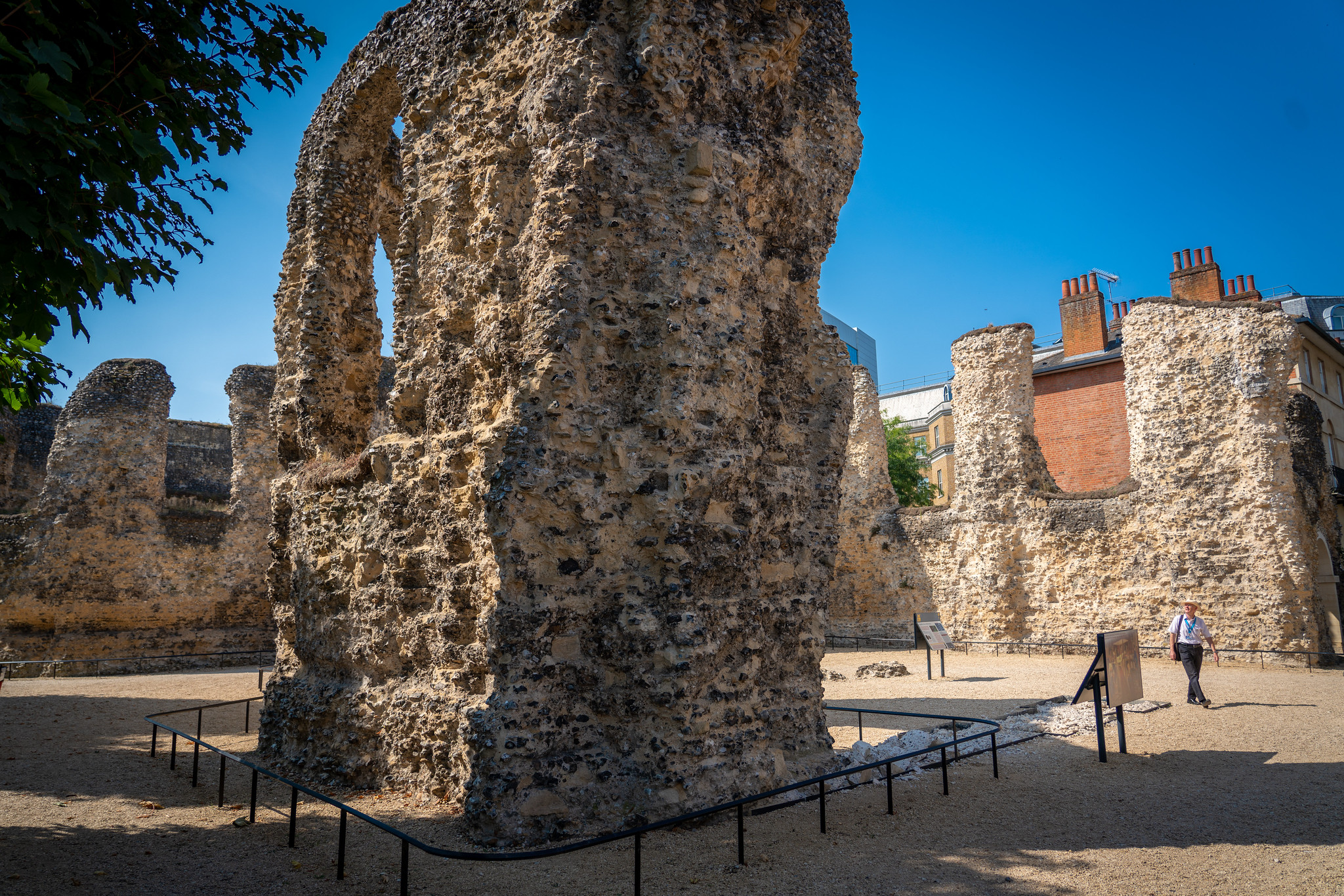 On the contrary.  In 2021, the 900th anniversary of its foundation, Reading Abbey Quarter is thriving again.  Significant conservation work over the last few years has immeasurably improved the experience for the visitor.  You can stand where these historical events happened and imagine them happening.  A tour of the Abbey Quarter can easily take a couple of hours in itself.

“OK, so those stories are interesting.  But I know the railway station and the shopping centre.  There’s nothing else in Reading.”

Really?  It is not just about the abbey.  Or the eighth largest retail area in the country.  Or the easy access from the railway or the M4.  As John Betjeman said: “Few towns are less prepossessing at first glance than Reading.  But few towns better repay exploration.”  Exploration is the key.

Henry I’s dad, William the Conqueror, has a link to Reading as well.  The world’s only full-sized replica of the Bayeux Tapestry is displayed in Reading Museum.  And it’s free to view.  How did that get there?  That is a story in itself. 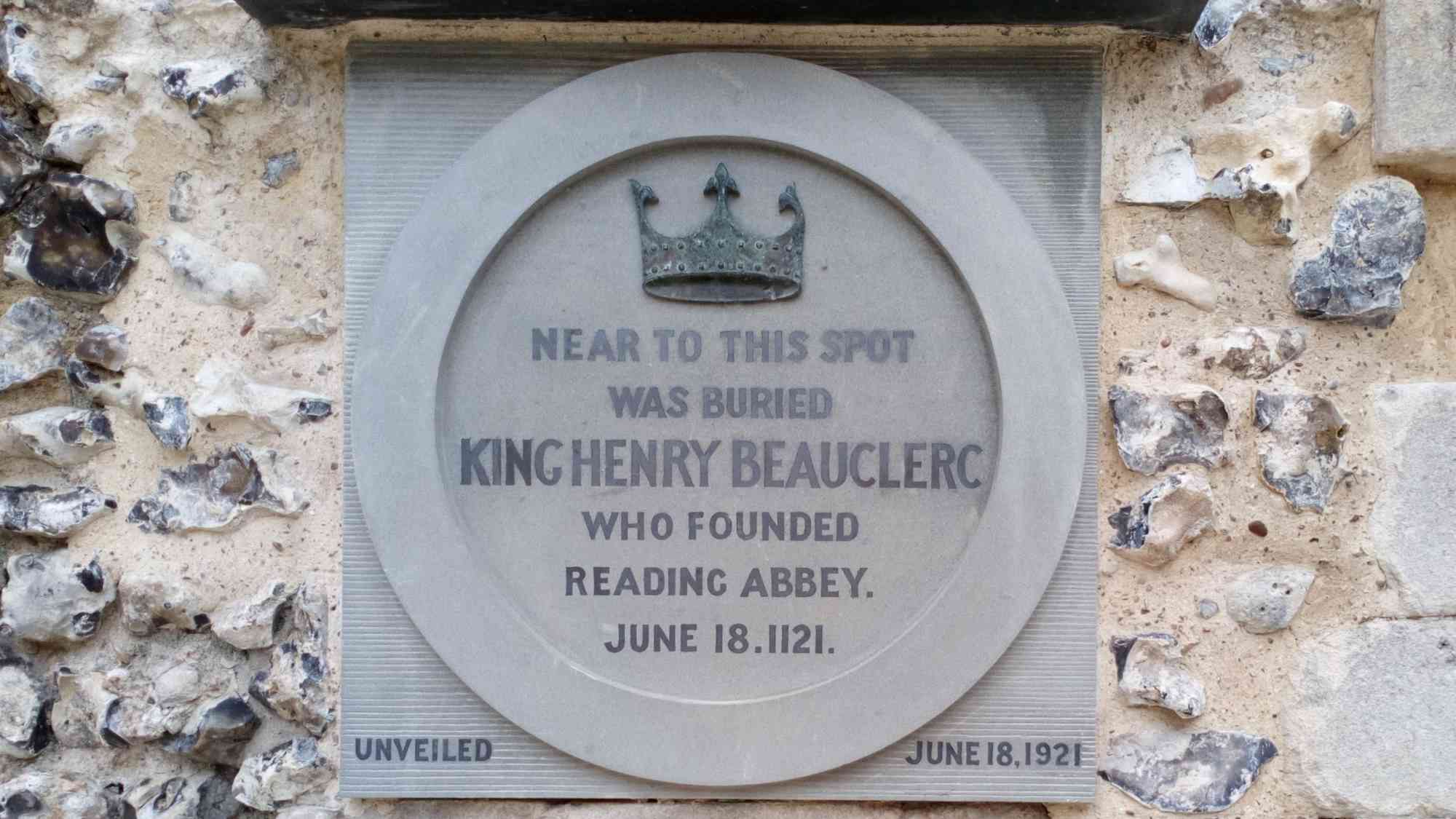 Henry I plaque at Reading. Image by Graham Horn

“OK, now I’m intrigued.  But there can’t be any other history?”

A tour might also throw in architects AWN Pugin, Alfred Waterhouse and Sir George Gilbert Scott.  And Jane Austen.  And the Duchess of Cambridge.  And, and, and.  Shall we go on?

“No, OK, I’m interested in a visit.  Can someone show me around?” 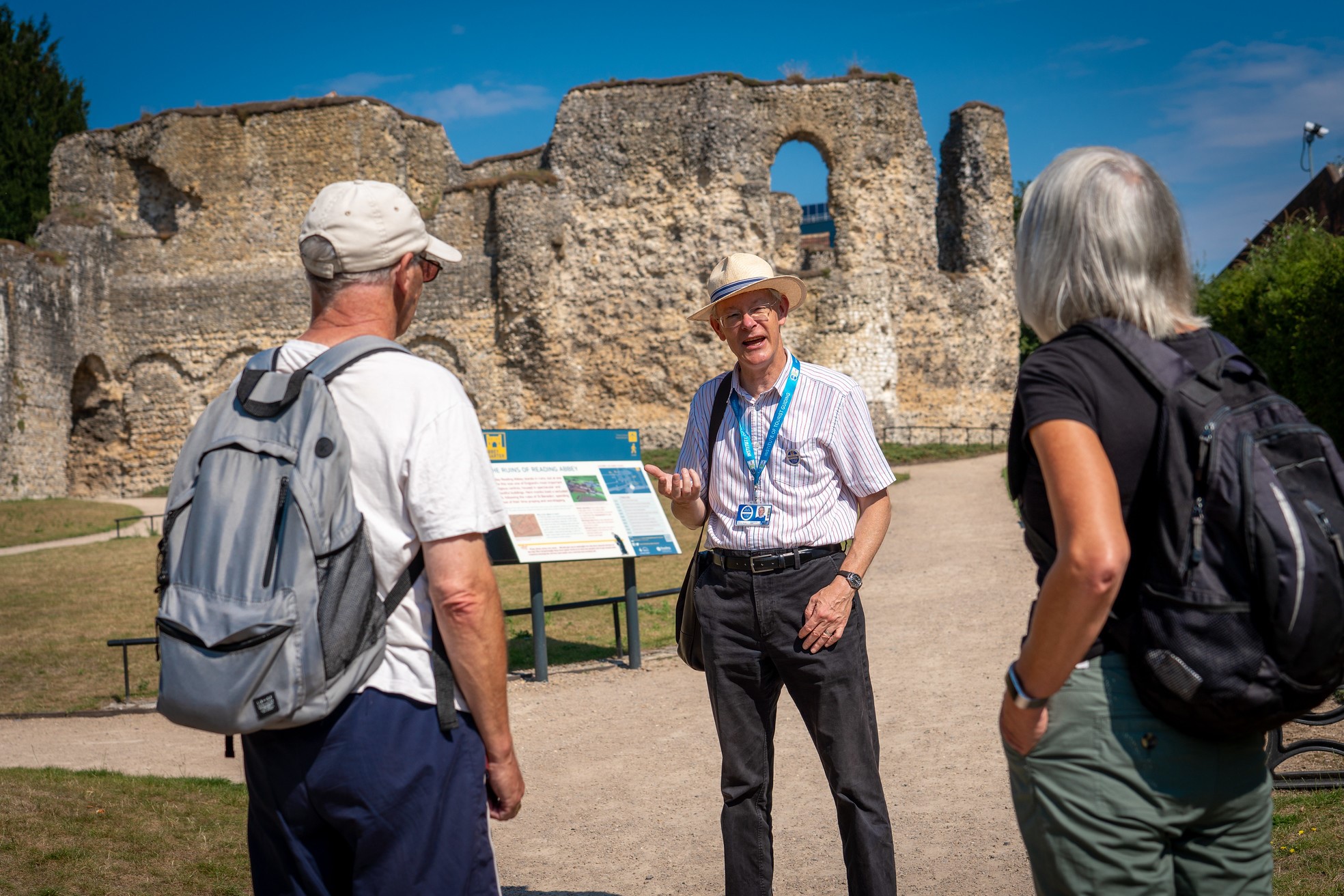 Blue Badge Tourist Guide Graham Horn in action during a tour in Reading. Do contact him! Image by Graham Horn.

Yes! Blue Badge Guide Graham Horn has lived in the area for nearly 40 years and knows the town very well.  He would be delighted to show you around.  In this year of the staycation and the abbey’s 900th anniversary, this is the time to visit Reading.  As one of Graham’s guests said: “I never knew there was so much there”. 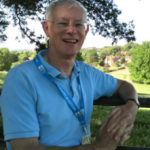 Graham Horn is a Blue Badge Tourist Guide and he also does many other town tours in Berkshire (Windsor, Newbury, Hungerford), Buckinghamshire (Marlow, Beaconsfield), and Oxfordshire (Henley, Abingdon, Oxford).  If you are looking for countryside tours on foot or by coach The Chilterns Hills (Area of Outstanding Natural Beauty), the River Thames (liquid history), the Kennet and Avon Canal and the Great West Way touring route, please contact him – it is all on Graham’s “can do” itineraries.  Oh, and this is also Midsomer Murders country.  That’s a tour to die for!