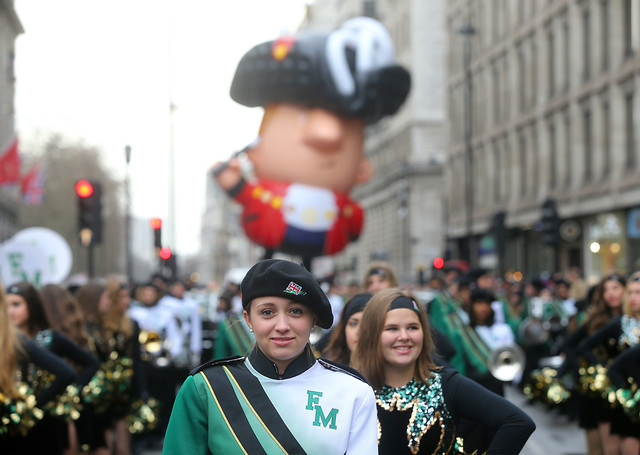 All eyes are on London for the New Years Eve fireworks, but how does London celebrate on New Year’s Day? Here’s all you need to know about London’s New Year’s Day Parade (also known as LNYDP): 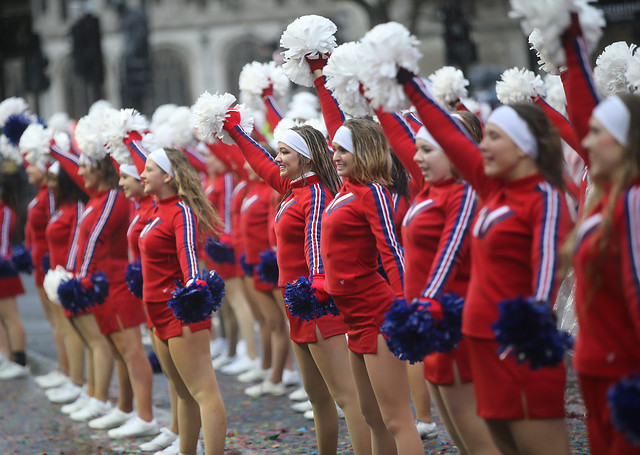 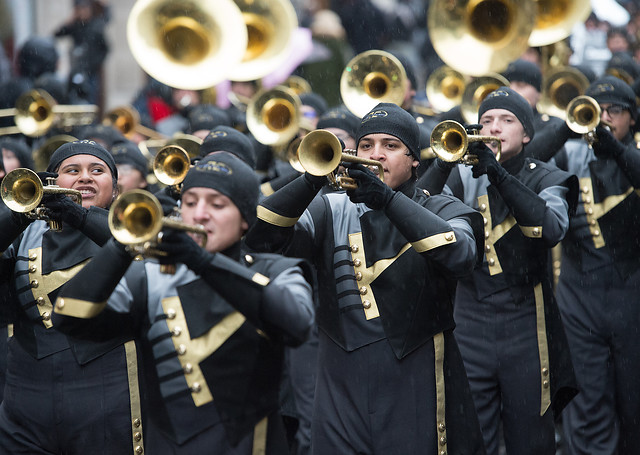 If you’re in the UK, it’s not be missed!

Coming to the UK later in the year? Find a Blue Badge Guide to help you get the most of your trip.